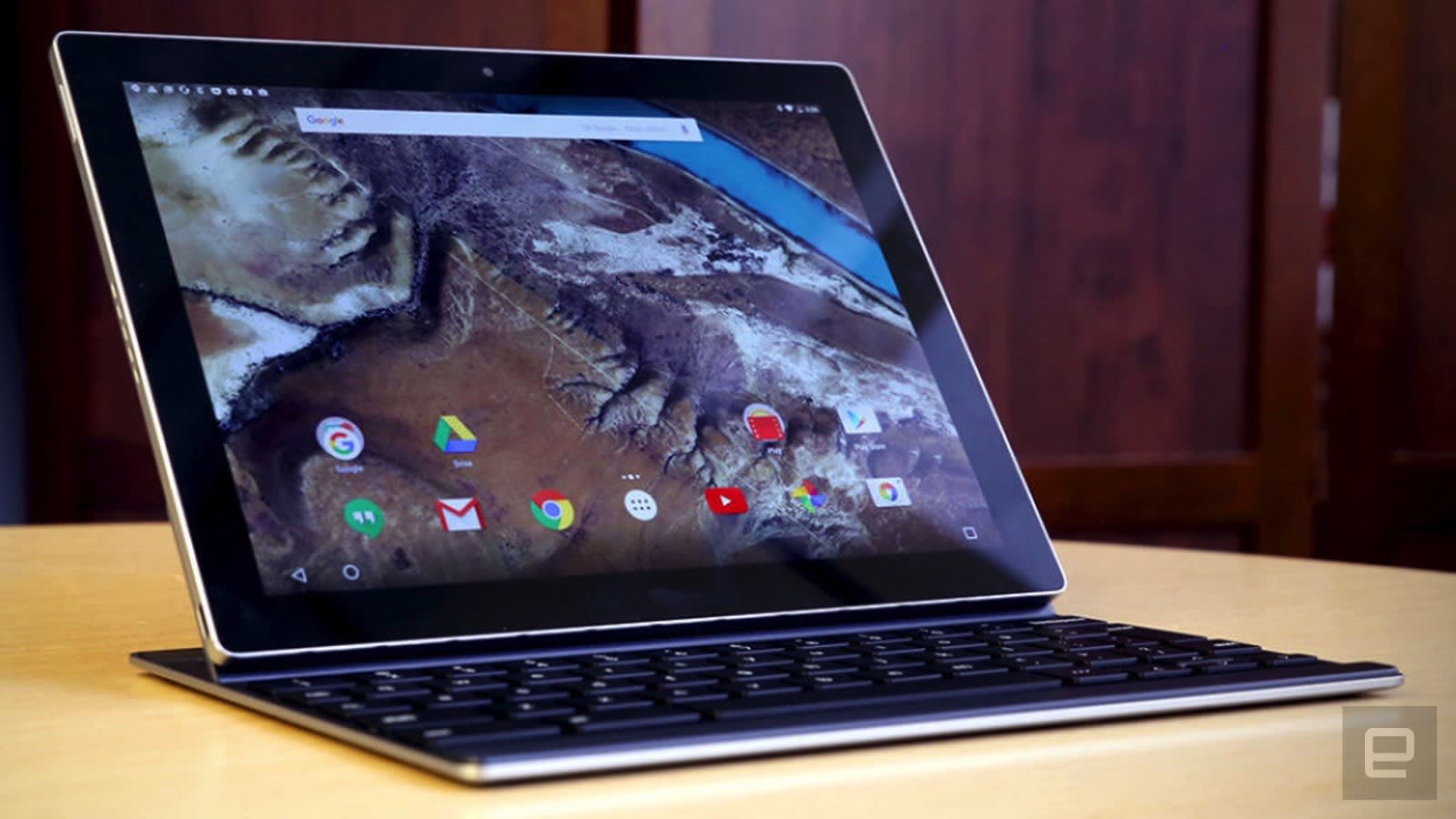 Google Assistant has been available on Pixel phones from the get-go and has spread to virtually every device that's even vaguely capable of handling it, but there has been a glaring exception: the Pixel C. Yes, while other Android tablets have had the AI helper for a while, Google's own slate has gone without. That glaring omission might not exist for much longer: Pixel C owners have reported that their devices now have Assistant access. Google Lens isn't accessible (unsurprising when it only just started reaching non-Pixel handsets), but you can use Assistant in landscape where other tablets require portrait mode.

Google confirmed to Engadget that the deployment started today.

It's not certain why it took so long for the Pixel C to get Assistant, but it's certainly not the widest audience available. The tablet is relatively old, having launched in 2015. And while Google didn't provide sales data during the tablet's two-year sales run, it's safe to say it didn't sell in huge numbers. Google wants to make Assistant as widely available as possible, and that means targeting the largest user bases first.

Source: 9to5Google
In this article: android, assistant, gear, google, googleassistant, internet, mobile, pixelc, tablet, voiceassistant
All products recommended by Engadget are selected by our editorial team, independent of our parent company. Some of our stories include affiliate links. If you buy something through one of these links, we may earn an affiliate commission.