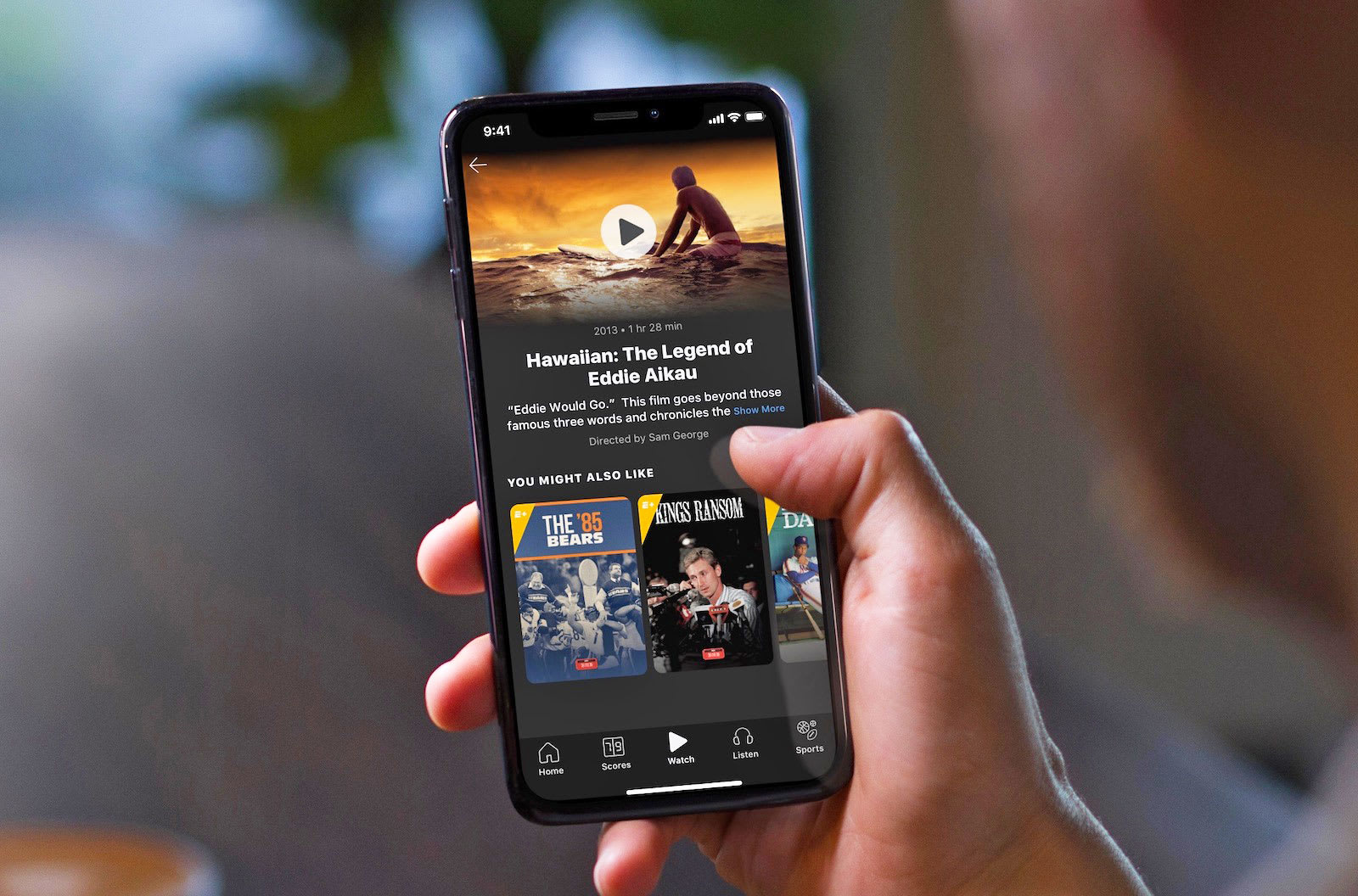 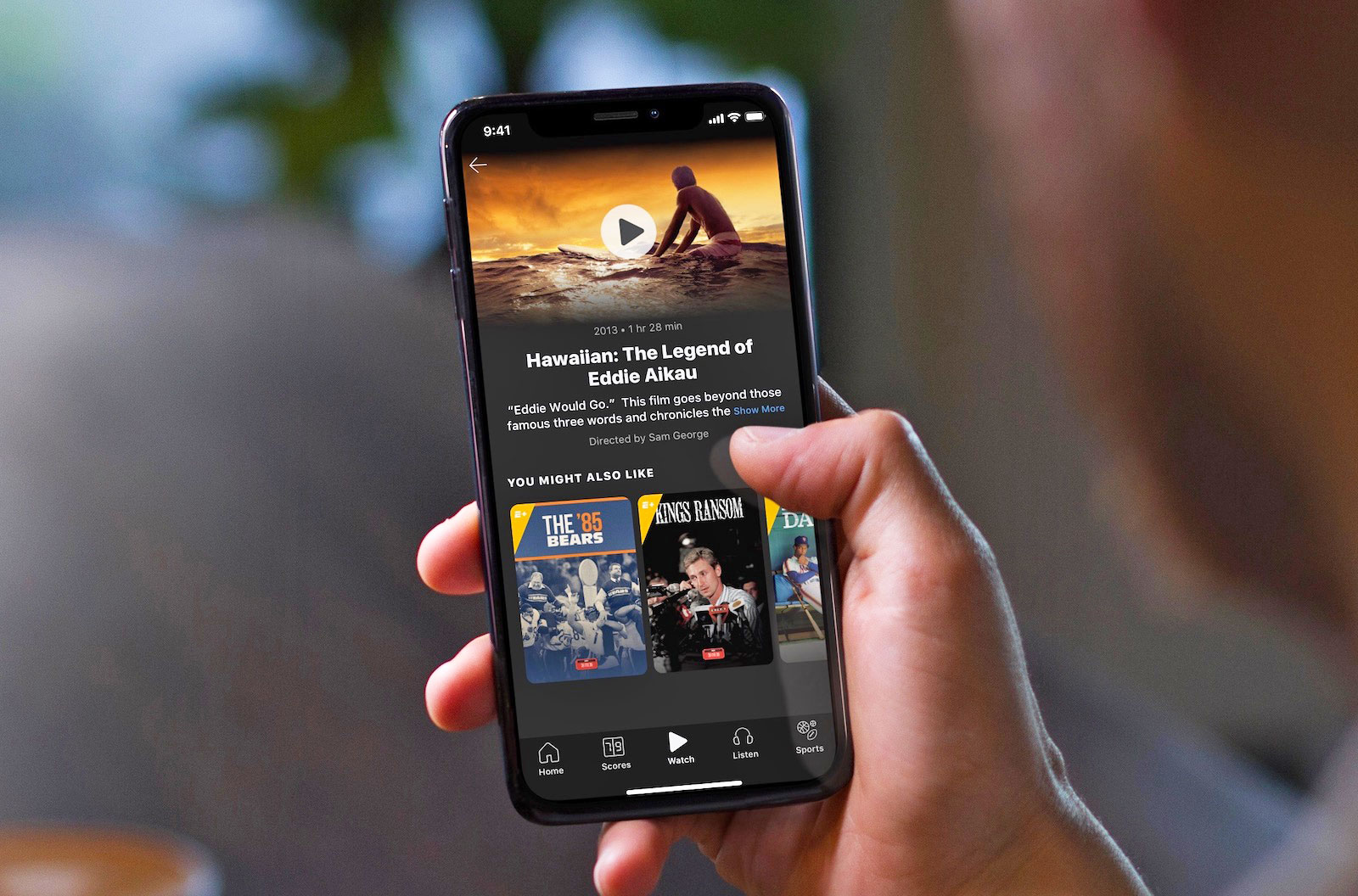 Disney has been relatively open about its plans to carve out a name for itself in the video-streaming wars, as it readies to compete with the likes of Netflix and Hulu. Although the company isn't launching its flagship service until the end of 2019, we now have an idea of what it might look like. This is where ESPN+, the long-awaited standalone streaming service from Disney-owned ESPN, comes in. The new $5-per-month offering, which launches today featuring both live and on-demand content, is the first service to arrive from the Walt Disney Co.'s direct-to-consumer division.

That division, which was created last month as part of a business restructure, is now in charge of leading the company's digital efforts. And, you guessed it, that includes Disney's own streaming service, which doesn't have a name yet. "I can say that our plan on the Disney side is to price this substantially below where Netflix is." Robert A. Iger, chairman and CEO of Walt Disney Co. said last November. "That is in part reflective of the fact that it will have substantially less volume." Disney's idea, it seems, is to bet on quality over quantity, a luxury that owning movie franchises like Star Wars and studios such as Pixar allows it to have. 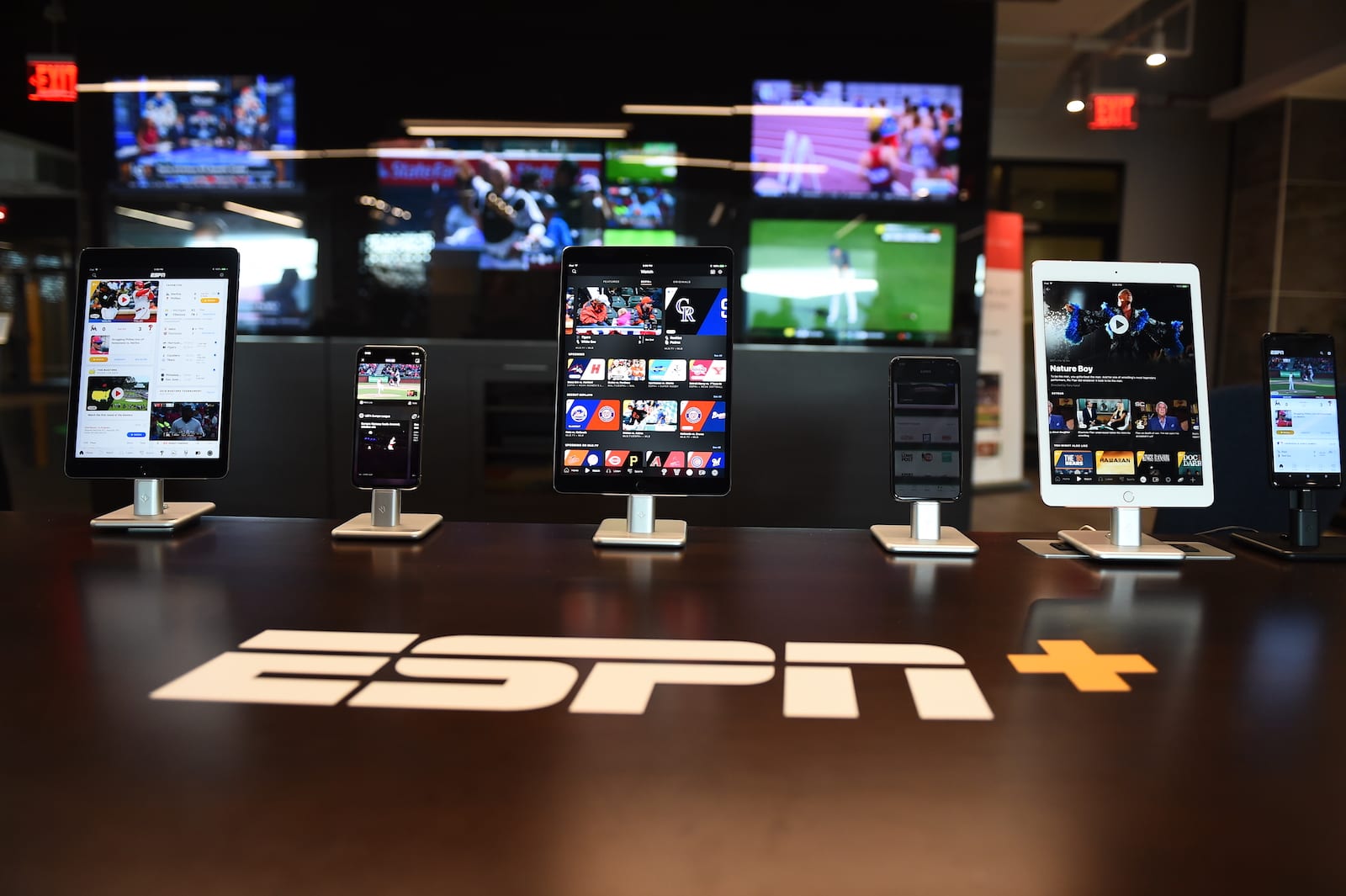 With ESPN+, Disney is showing it can create a streaming service that's easy to use, looks good and works seamlessly across different platforms. At launch, ESPN+ is available on iOS, Apple TV, Android, Android TV, Chromecast, Amazon devices and the web, with Roku support coming later. As for content, subscribers have access to thousands of live and on-demand events, including games from MLB, NHL, MLS and events in sports like boxing, cricket, rugby. The latter are important because ESPN says it wants ESPN+ to cater to "underserverved sports fans," and the company feels this gives it the opportunity to do just that.

But ESPN didn't create ESPN+ alone. The company worked with BAMTech, a video-streaming platform that has powered services like HBO Now. This is no coincidence because Disney acquired majority ownership of BAMTech in 2017. BamTech was originally an arm of Major League Baseball's Advanced Media, but has since evolved to be one of the most prominent companies in the video-streaming space, and takes credit for being the first one to stream 4K at 60fps.

Games on ESPN+ are streamed at 60fps in HD by default, and BAMTech's job is to ensure that picture quality stays crisp regardless of device or bandwidth. That's something Netflix has also been trying to perfect in-house, using proprietary compression methods to reduce video data without affecting quality.

"This is the first step down the path of digital direct-to-consumer for the Walt Disney Co.," said Jimmy Pitaro, ESPN's president and co-chair of Disney Media Networks. He added that, while ESPN+ was built by the ESPN and BAMTech teams, they need to be thought of as one. Pitaro explained that Disney's input was key to making a product that would appeal to anyone, not just sports fans. Part of that is offering subscribers access to the full library of 30 for 30, ESPN's highly acclaimed original films.

ESPN+ will also feature exclusive content like Detail, a show created, written and hosted by basketball legend and Oscar-winner Kobe Bryant that'll air during the 2017-2018 NBA playoffs. "Our mission stays the same, which is serving the sports fan anytime, anywhere," said Pitaro. "We will continue to protect the core fan, but we also need to expand our audience. And that means taking ESPN to where our customers are today and where we think they're going, including the younger generation." 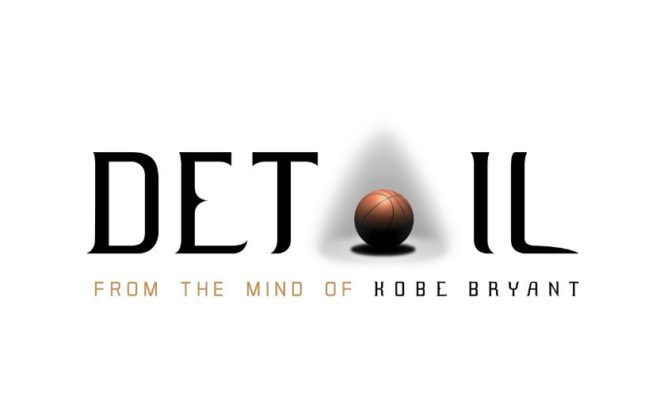 At $5 a month, Pitaro's hope is that ESPN+ will appeal to cord-cutters in the US, particularly millennials who want to combine the service with over-the-air TV. He emphasized that ESPN+ isn't meant to replace ESPN, as it won't feature shows like SportsCenter. Instead, it's meant to be a complement to ESPN's main network, with its own games, shows, documentaries and films.

The service isn't perfect; ESPN+ missed a huge opportunity by not including any esports content. Especially considering that's something the young viewers it seeks love deeply, and that Disney's BAMTech has invested in licensing rights for competitions including League of Legends. But Pitaro did say that could be coming, along with more content from other sports leagues. Still, it's hard to ignore that ESPN+ is only $5 a month, and that alone will be enough to lure many. It also helps that the service is polished and has a solid amount of programming to choose from, which sets a good precedent for the Netflix rival Disney has in the works.

In this article: 30for30, av, bamtech, business, disney, entertainment, espn, espnplus, esports, gear, hulu, internet, interview, kobebryant, netflix, services, sports, streaming, streamingvideo, video, videostreaming
All products recommended by Engadget are selected by our editorial team, independent of our parent company. Some of our stories include affiliate links. If you buy something through one of these links, we may earn an affiliate commission.