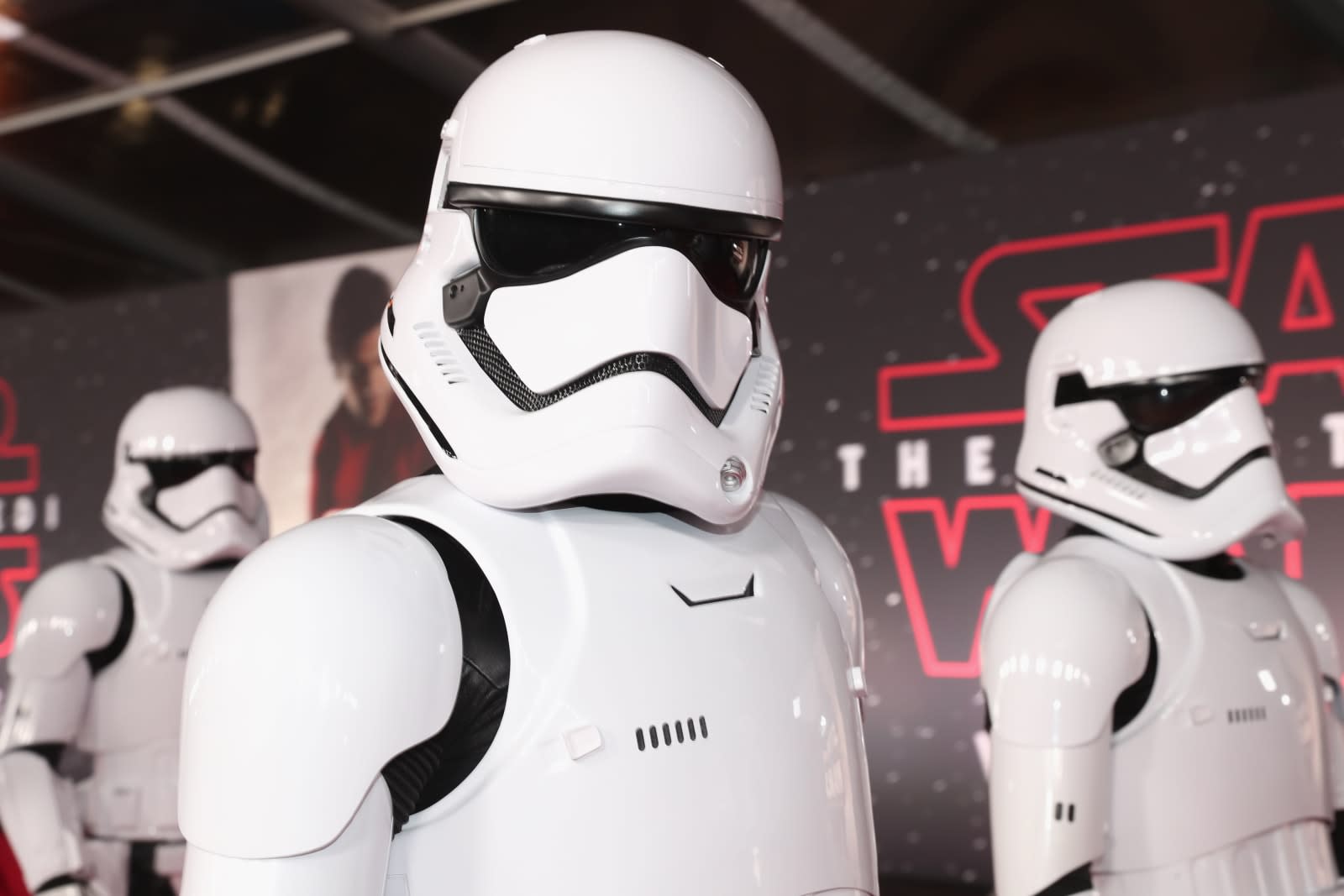 As Disney prepares for its streaming service that's launching next year, Variety reports it has snagged an executive to run operations. Kevin Swint (LinkedIn) worked at Apple for five years, eventually running its iTunes movies business worldwide, before managing content and launching Milk Video at Samsung. Now, as the SVP and GM of Disney's BAMTech Media company, he'll be in charge of creating and running the company's new Netflix competitor.

The new service will be home to Disney's new releases from 2019 on, including Star Wars and Marvel flicks, and could add considerable additional content if its purchase of Fox becomes official. We don't have many details about it yet, however, CEO Bob Iger said during an earnings call that at launch, it will be priced cheaper than Netflix.

In this article: av, bamtech, bamtechmedia, disney, entertainment, kevinswint, streaming, subscription
All products recommended by Engadget are selected by our editorial team, independent of our parent company. Some of our stories include affiliate links. If you buy something through one of these links, we may earn an affiliate commission.