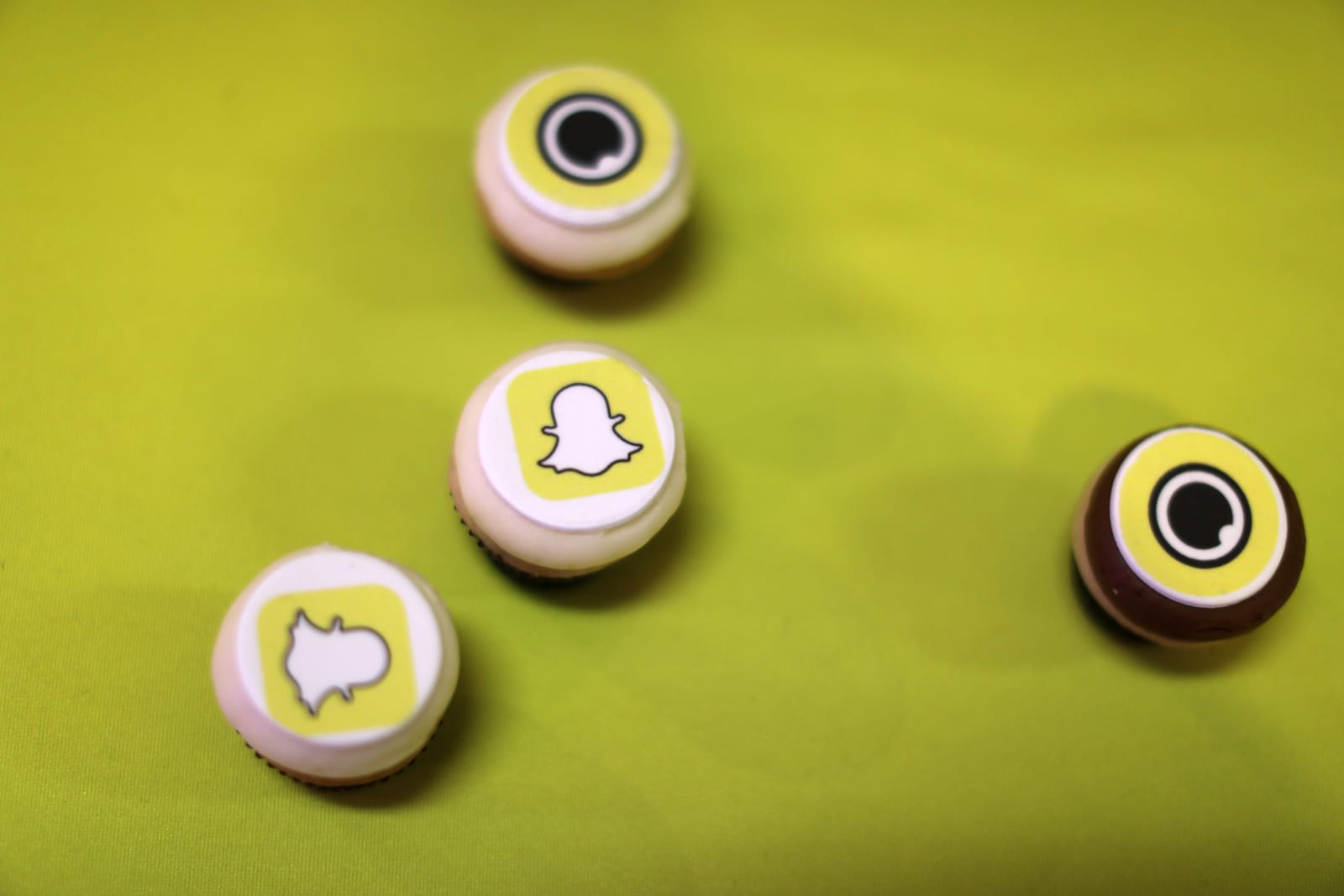 Snapchat's redesigned redesign is rolling out to users on iOS. If you'll remember, critics of last fall's visual makeover hated how the refresh moved friends' stories in with #brand posts. It even apparently affected how many new users the app was attracting, hence the revision. Well, The Verge confirmed that won't be the case for much longer. The new design reinstates chronological sorting and is slowly making its way to iOS. Android users will have to wait, because Snap hasn't said anything about when the update lands for Google fans.

Via: The Verge
Source: iTunes
In this article: app, gear, ios, mobile, snap, snapchat, socialnetwork, update
All products recommended by Engadget are selected by our editorial team, independent of our parent company. Some of our stories include affiliate links. If you buy something through one of these links, we may earn an affiliate commission.