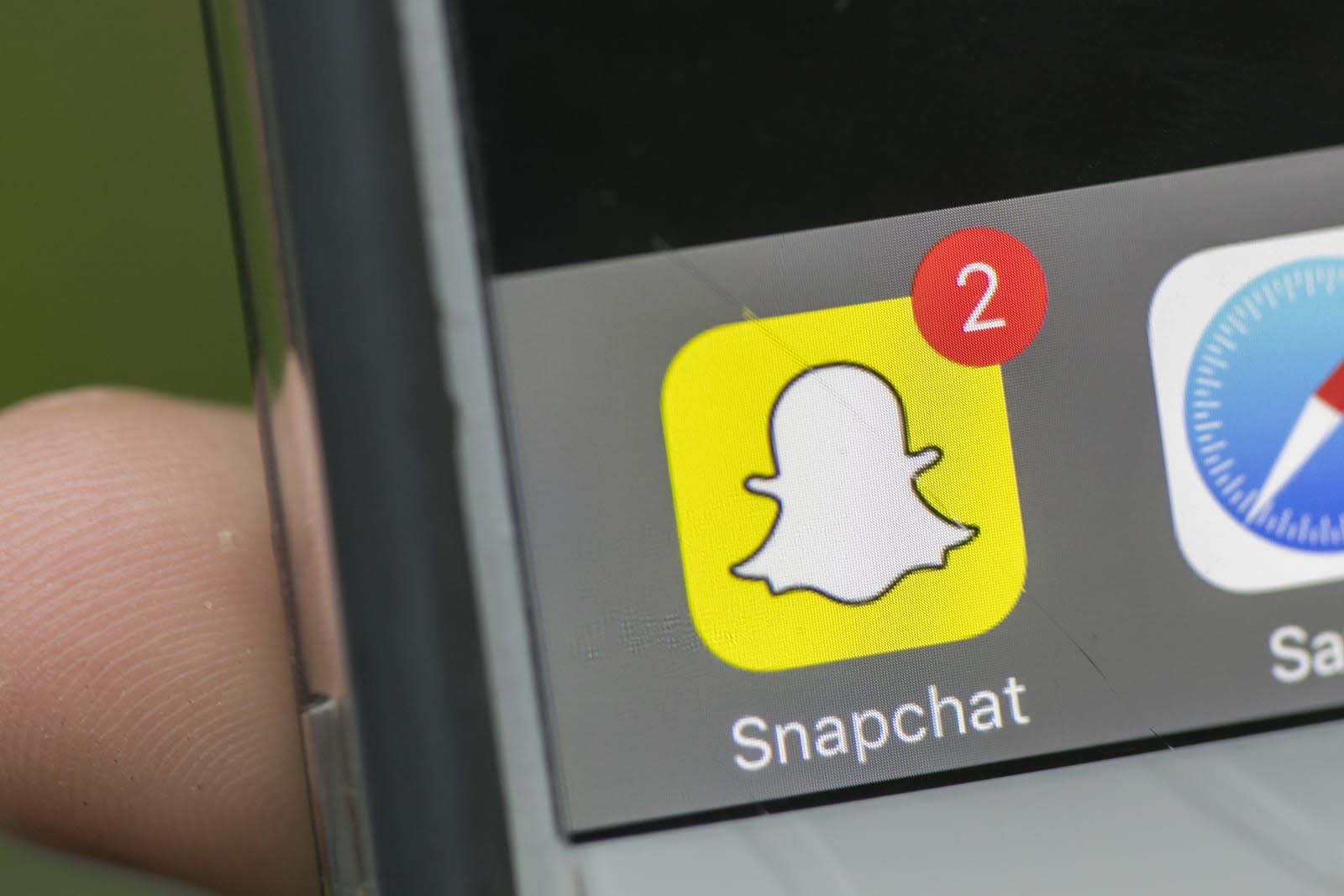 When Snap unveiled its giant Snapchat redesign in fall 2017, it was emphatic that your friends' content would remain separate from superstars and media giants. The company might be having second thoughts about that strategy, though. Snap has confirmed to Recode that it's testing a Snapchat change that would put your friends' Stories in the Discover section alongside all the others, effectively reverting to its old model. A spokesperson explained the move only by noting that Snap is "always listening to our community" and will "continue to test updates" that might improve the experience, but there are some potential explanations.

There's no question that the Snapchat redesign prompted harsh criticism -- when your stock price drops because Kylie Jenner said she'd stopped using your app, you sit up and take notice. Snap may be trying to appease critics by reverting to the old ways. It's not certain that Stories use has dropped as a result of the split, but it wouldn't be surprising. And as Recode observed, there's a chance that Snap would use its unified Stories as a way to pitch professional content. If you have to glance at the latest big-name shows in order to catch your friend's concert snap, you might be more inclined to watch those shows.

The one certainty: this would represent a fundamental shift in philosophy. The Snap spokesperson noted that the test interface revolves around "users' behavior, not just relationships." It's about what you're trying to do, not who you're doing it with -- a simple strategy for a company that has lately been accused of making things unnecessarily complex.

In this article: android, discover, gear, internet, ios, mobile, snapchat, socialnetwork, socialnetworking, stories
All products recommended by Engadget are selected by our editorial team, independent of our parent company. Some of our stories include affiliate links. If you buy something through one of these links, we may earn an affiliate commission.