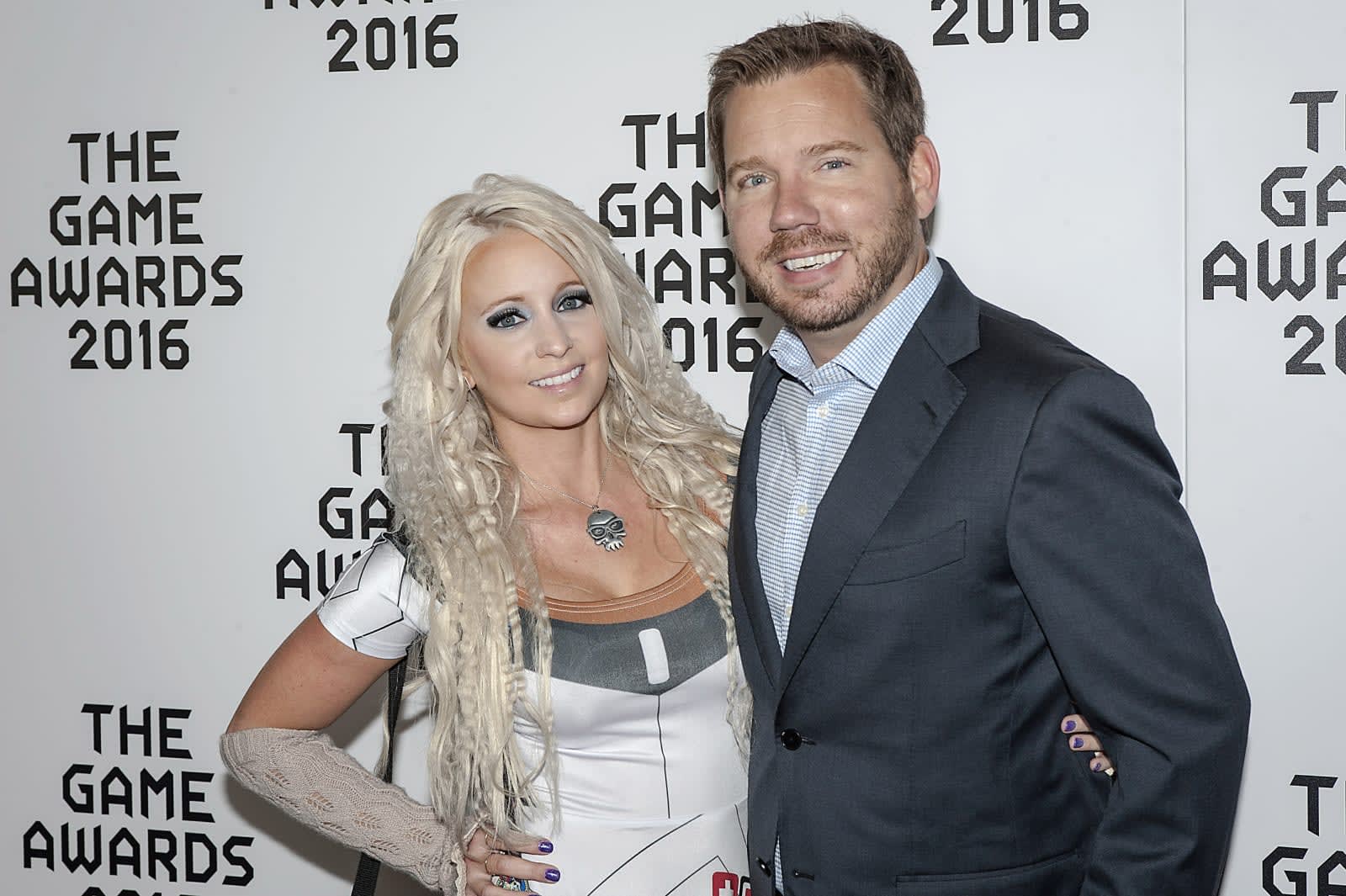 Boss Key Productions, the studio founded by Unreal and Gears of War designer Cliff "CliffyB" Bleszinski, has shut down. The small company spent years making the competitive shooter Lawbreakers, but when that game fizzled, the studio sped out the game show-esque shooter Radical Heights to tap into the battle royale craze. Apparently, that wasn't enough to save the studio, Bleszinski wrote in a public letter on Twitter.

Lawbreakers's arena-style jetpack combat hearkened to 90s shooters like Quake and Unreal, but with Team Fortress 2-style class-based mechanics. Unfortunately, it didn't attract a solid and sustained audience, and its playerbase dwindled. Boss Key's follow-up, Radical Heights, launched just last month in a niche already crowded by Fortnite and PUBG. Servers for the studio's battle royale game will stay up "for the near future," Bleszinski said.

Source: Cliff Bleszinski (Twitter)
In this article: av, bosskey, CliffBleszinski, CliffyB, gaming, lawbreakers, studio
All products recommended by Engadget are selected by our editorial team, independent of our parent company. Some of our stories include affiliate links. If you buy something through one of these links, we may earn an affiliate commission.