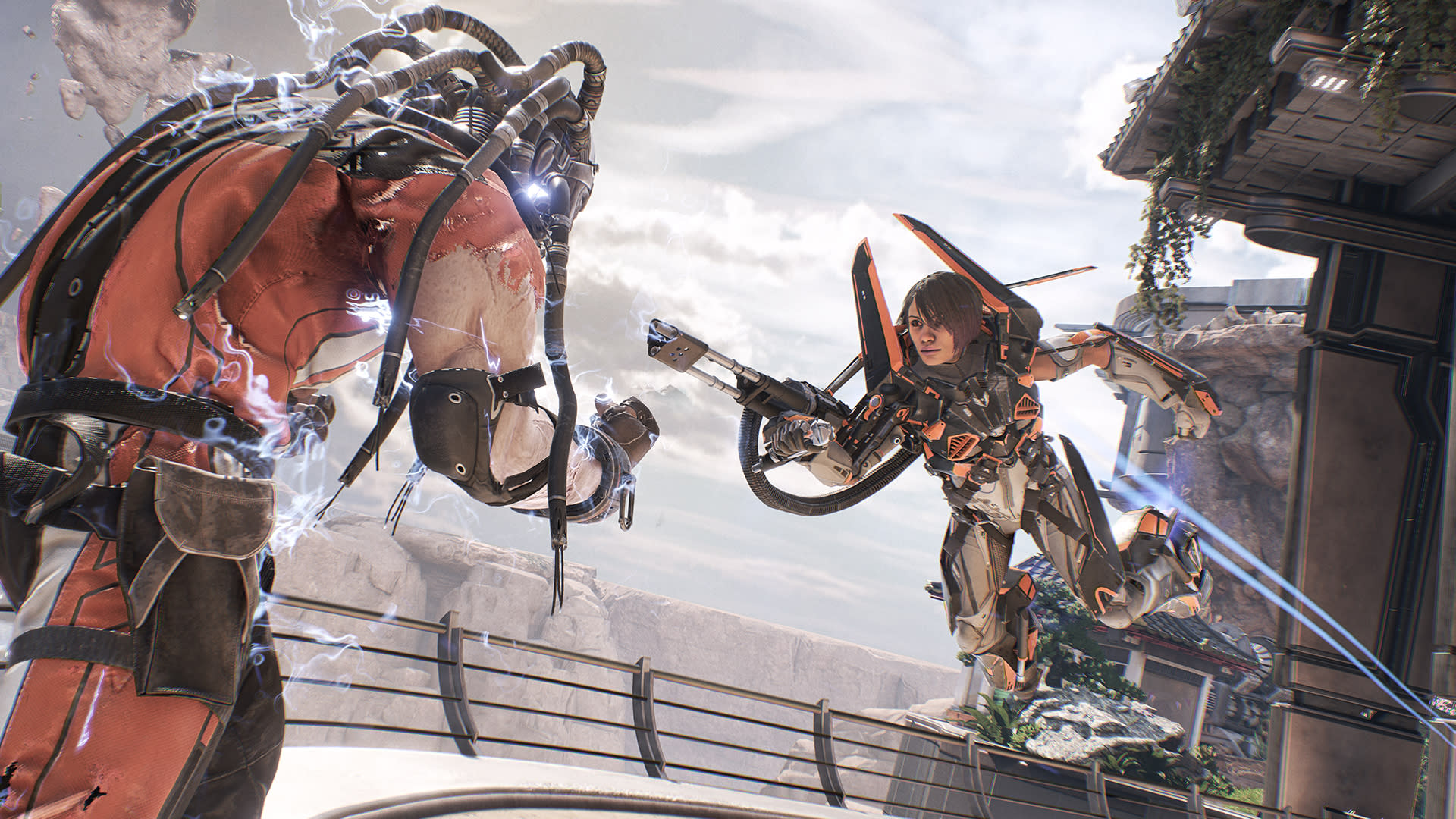 LawBreakers, the gravity-defying shooter from Gears of War creator Cliff Bleszinski, is on borrowed time. The game has never had a huge player-base, even after doling out new game modes and offering up free-play weekends. Developer Boss Key took to its blog to say as much. "The fact is LawBreakers failed to find enough of an audience to generate the funds necessary to keep it sustained in the manner we had originally planned," the post reads.

Where the game goes next isn't clear, but what you're predicting probably won't happen. "While a pivot to free-to-play (F2P) may seem like the easiest change to make, a change of this magnitude takes publishing planning and resources to do it." When it was first announced, LawBreakers was going to be a F2P game, but the developers were worried it'd end up limiting the audience because people thought they'd get nickel and dimed to death. Of course, going F2P isn't a silver bullet for success either -- just ask Turtle Rock, makers of the failed online shooter Evolve.

That doesn't mean LawBreakers is going away, though, or that Boss Key is abandoning the game wholesale; the game will continue to be supported in its current state. A second life may arrive, Boss Key writes, but in the meantime it sounds like the studio's efforts are focused on a passion project that the studio is "in complete control of." That wording makes it sound like there were at least a few arguments between the studio and a higher power, potentially publisher Nexon.

Previously, Nexon blamed (PDF) the popularity of PlayerUnknown's Battlegrounds for impacting sales and the amount of players. Is Fortnite the next scapegoat?

In this article: bosskey, bosskeyproductions, business, cliffyb, f2p, freetoplay, gaming, lawbreakers, pc, pcgaming, playstation4, ps4
All products recommended by Engadget are selected by our editorial team, independent of our parent company. Some of our stories include affiliate links. If you buy something through one of these links, we may earn an affiliate commission.