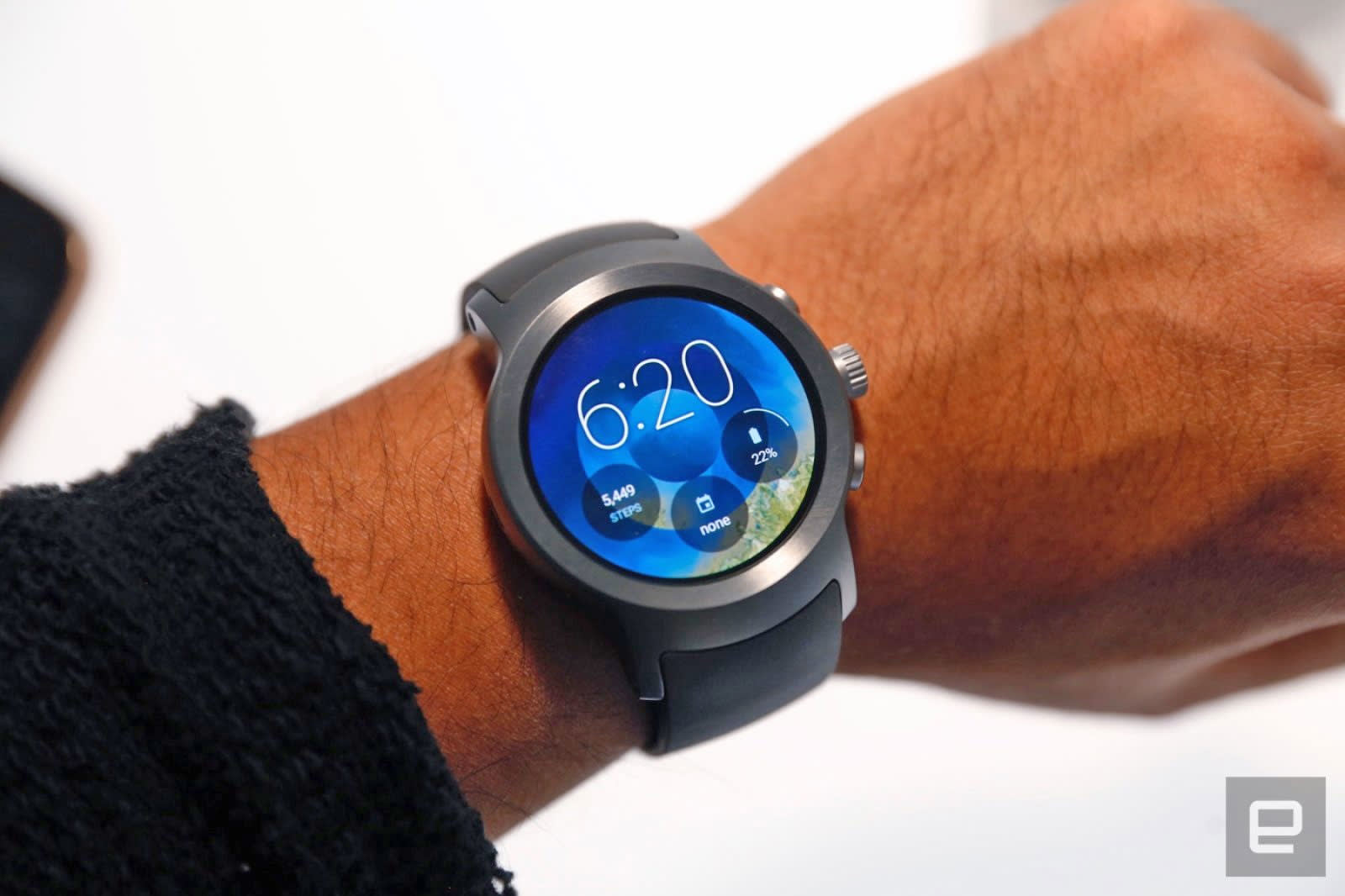 Smartwatches are struggling, and Google knows it needs to fix the things people dislike about Wear OS. At the top of the list is battery life, so during I/O, Google announced plans to boost that for Android P. While Qualcomm's new smartwatch-dedicated chip will help in that regard, on the software side, Google decided to cut back on what apps could do in the background. However, after previewing the changes in beta with developers, Google has decided to roll back the changes and restore things to how they were.

Android P for smartphones also boosts battery life, but uses a more nuanced approach. Via something called "App Standby Buckets," it figures out which apps you use the least and limits the background processes they can run that needlessly drain your battery. However, the Wear OS team decided to block jobs and alarms for all background apps, regardless of use.

"When we talked to the developer community, [this was] the update that attracted the most feedback," Google said (by "feedback," we assume they mean "complaining"). Google's Wear OS team acknowledged that blocking background alarms and jobs "prevents reasonable usage and promotes anti-patterns." As such, they have reversed the change, for now.

Besides the Pixel 3, Pixel 3 XL, and second-gen Pixel Buds, a reliable source tells me -- with high confidence -- that Google's fall hardware event will also introduce a Pixel-branded watch. Have a great summer!

Going forward, the goal is to use the same App Standby Buckets used in Android P to "fine-tune a suitable setting for Wear OS devices." That way, they can boost your battery life, without angering app developers and make your smartwatch less usable.

Unfortunately, the issue has set back development a bit, and battery life is just one issue of many that must be addressed if Google can salvage the Wear OS market. It looks more and more like the rumored launch of a Pixel smartwatch, and the new Qualcomm chip, will be critical to the future of Wear OS.

Via: Android Police
Source: Android Developers Blog
In this article: alarms, backgroundapps, BatterySaving, developers, gear, google, Smartwatch, wearables, WearOS
All products recommended by Engadget are selected by our editorial team, independent of our parent company. Some of our stories include affiliate links. If you buy something through one of these links, we may earn an affiliate commission.