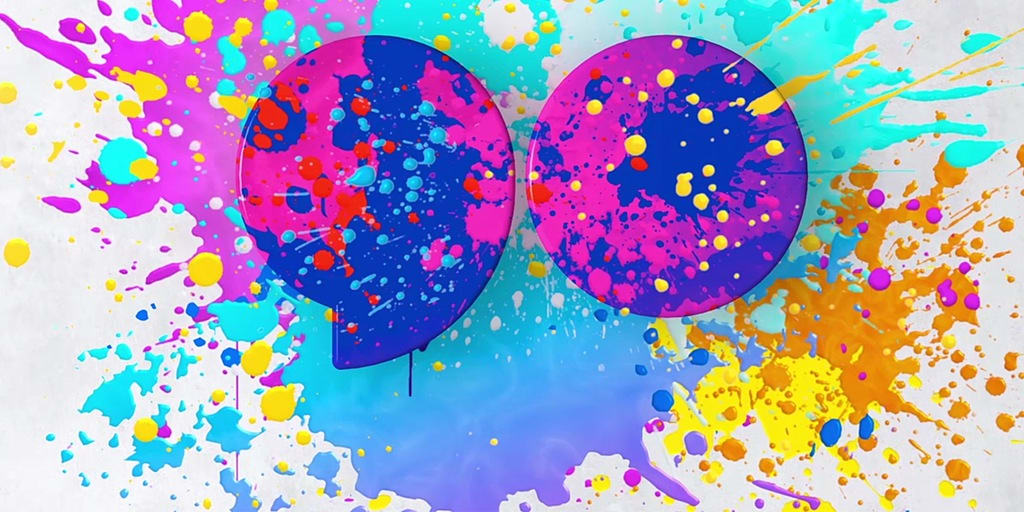 Verizon is pulling the plug on Go90, its free streaming service that launched in October 2015. Go90 will officially shut down on July 31st, Variety reports.

The Go90 app offers live sports, licensed television shows and short-form original programming in an ad-supported model, though it's struggled to find an audience during its time on the market. In 2018, following a concerted effort by Verizon to expand the reach of Go90 content, the service's audience topped out at an average of 17 million unique viewers per month, Variety says. The Go90 app is arguably most useful in providing access to live sports programming, including soccer, NBA and NFL games.

Verizon hasn't been shy about its intent to shut the service down -- as recently as February, CEO Tim Armstrong suggested Go90 was on its way out. The company laid off 155 employees working on Go90 in January 2017 and shifted development to its freshly acquired team from Vessel, a video startup from former Hulu CEO Jason Kilar. Verizon tells Variety it isn't planning "significant layoffs," though some roles will be redundant a few folks will likely lose their jobs.

This isn't the final word for Verizon-branded streaming. All signs suggest the company is preparing to debut its own streaming TV service this spring.

Source: Variety
In this article: av, entertainment, Go90, internet, personal computing, personalcomputing, verizon
All products recommended by Engadget are selected by our editorial team, independent of our parent company. Some of our stories include affiliate links. If you buy something through one of these links, we may earn an affiliate commission.