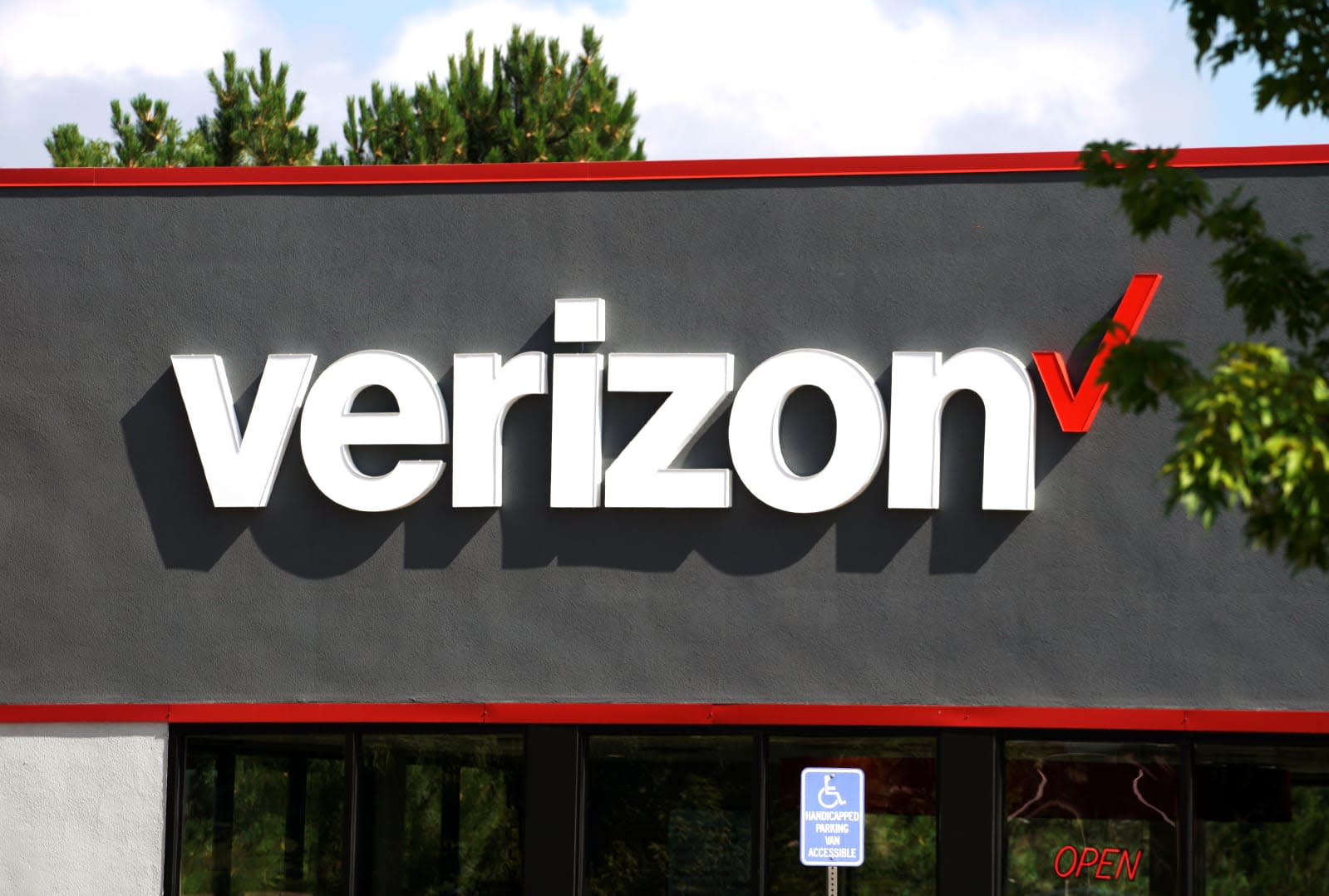 We first heard that Verizon was interested in launching a streaming TV service back in March, but getting it off the ground has been a real struggle. It was originally scheduled to debut this past summer, though rumors had it slipping to the fall. Now, Bloomberg reports that Verizon is eyeing a launch in spring 2018.

Verizon's faced multiple issues in regard to this streaming service. As recently as August, the company was unable to secure enough broadcasters to make the effort worthwhile. Media companies were hesitant because there wasn't a solid plan in place for the service in terms of pricing, programming and tech. It didn't help that they'd lost multiple executives during the process; what's more, news broke last month that the company's media head Marni Walden will leave the company in February 2018.

Adding to the uncertainty is the fact that Go90, Verizon's venture into producing original, streaming, ad-supported shows didn't exactly go well, according to Bloomberg. Still, the company is big enough, and this is clearly important enough of an endeavor, that they will figure out how to make their streaming service work, at least in the short term. It remains to be seen how users and potential subscribers will respond, given the ubiquity of options already available to them.

In this article: entertainment, services, TvStreaming, verizon
All products recommended by Engadget are selected by our editorial team, independent of our parent company. Some of our stories include affiliate links. If you buy something through one of these links, we may earn an affiliate commission.