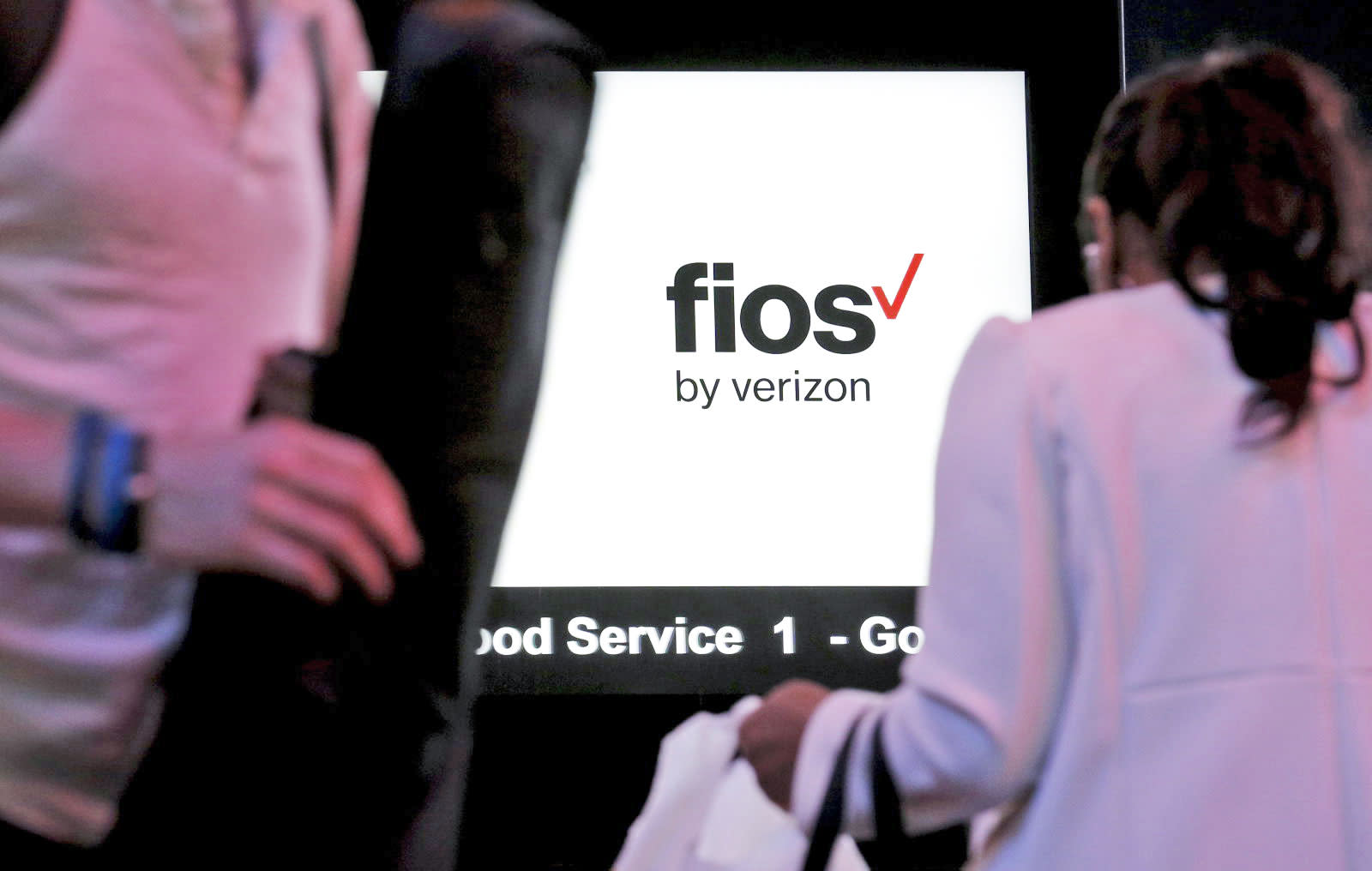 It looks like Comcast isn't the only cable operator considering a Sling TV-like live streaming service. Verizon has also been acquiring the digital rights to TV stations like CBS and ESPN, according to Bloomberg. However, unlike Comcast, which is rumored to be offering such a service only to its internet customers, Verizon plans to launch it nationwide this summer.

It makes more sense for Verizon (AOL and Engadget's dear parent) to offer a cable cord-cutting service immediately. It has just 4.6 million cable TV subscribers compared to 22.4 million for Comcast, and with seven million broadband users, could immediately boost those figures. It would also be a way for Verizon to offer a bundled TV streaming service with its wireless plans if it wanted, much as AT&T does with DirecTV Now.

Unlike Comcast, which has been testing its Stream online TV service since 2015 in limited markets, Verizon has never done live TV streaming -- apart from the much-derided go90, which mostly features lower-tier and internet content. The company has already signed a pact with CBS with rights for "future digital platforms, with specifics to be released at a later date," Bloomberg notes.

If the rumors are accurate, and assuming Verizon can sign enough stations to make a streaming TV bundle attractive, it'll supposedly launch the service this summer for about the same price as DirecTV Now, which runs $35 a month for 60 channels. That would give consumers three main live TV options -- Sling TV, DirecTV Now and Verizon -- and several more limited offerings, including Playstation Vue and Hulu.

Verizon's service may also push Comcast into rethinking the scope of its own launch, which would add another nationwide service to the fray. That would make a lot of services for only two million subscribers to internet-based live TV so far. Considering all the cord-cutting happening right now, however, operators seem willing to try anything new.

In this article: av, Cable, Comcast, entertainment, FiOS, LiveTV, LiveTvStreaming, TVChannels, verizon
All products recommended by Engadget are selected by our editorial team, independent of our parent company. Some of our stories include affiliate links. If you buy something through one of these links, we may earn an affiliate commission.