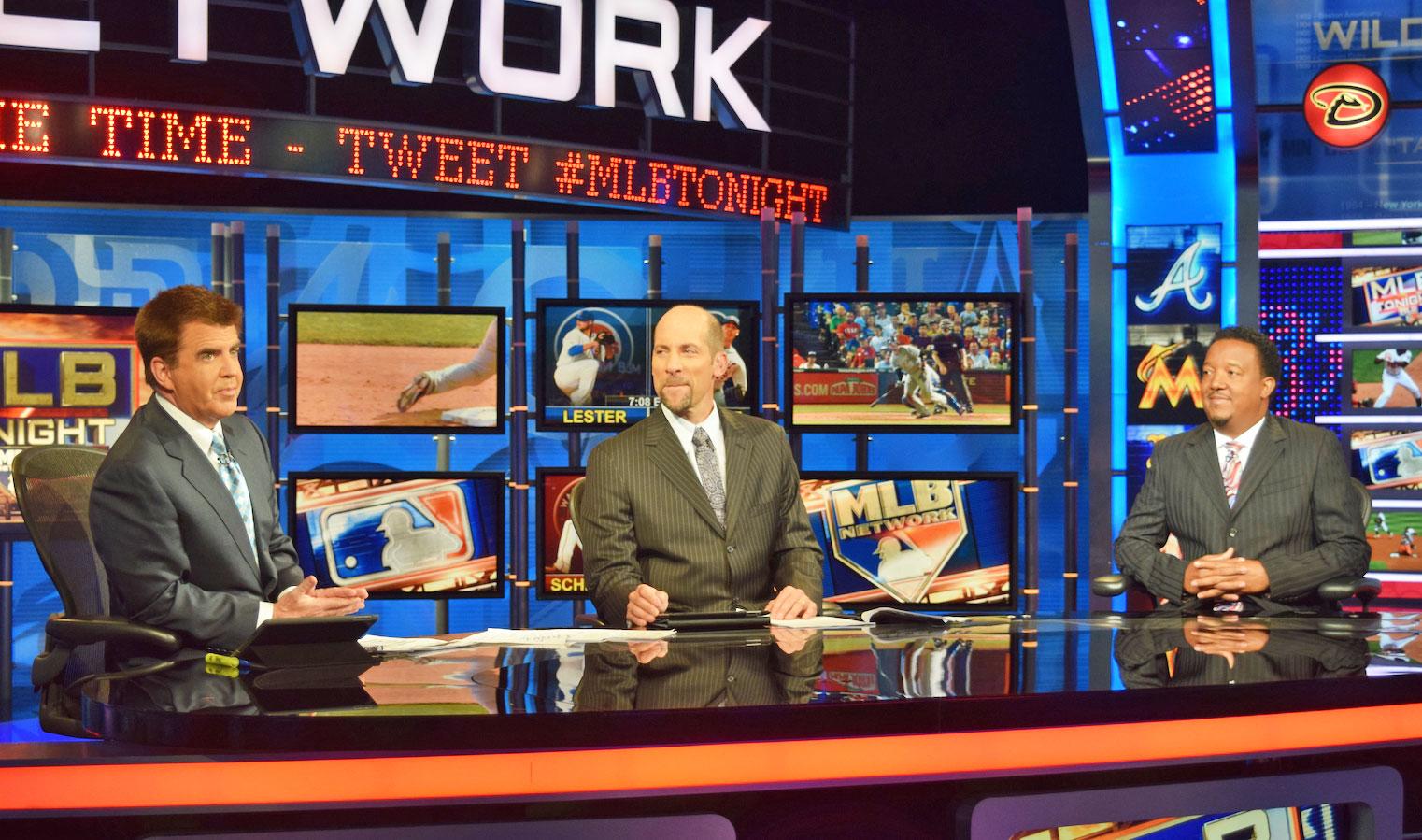 Baseball fans have more reason to pick up a PlayStation Vue membership now as Sony's subscription service has just added the MLB Network to its roster. The addition comes right in time for the April 2 start of the Major League Baseball season along with exclusive coverage of the World Baseball Classic semifinal and championship games tonight and tomorrow.

Sony launched its Vue internet-based live television service that rolled out across the US last March. You can watch it on any PlayStation console as well as set top boxes and media sticks from Roku, Amazon, Google and Apple. You can also watch anything from the service on Android and iOS mobile devices, via Google's Chromecast and on PC and Mac with a web browser.

If you're a baseball fan and want a live-TV service, Vue might be the one for you — neither Sling nor DirecTV's service has the MLB Network right now, though you can use the standalone service on computers and mobile devices. MLB Network is included with PlayStation Vue's basic service tier, which starts at $34.99 ($44.99 in larger markets like New York, Los Angeles, Chicago and four others) and already includes several sports channels from Fox and ESPN.

This isn't the first sports-centric update to the service, either, with the company recently adding picture-in-picture mode for March Madness. Sony also plans to add real-time sports scores and a way to turn off spoiler alerts for certain games in the future.

In this article: baseball, entertainment, internet, MLB, MlbNetwork, mobile, playstationvue, sony, vue
All products recommended by Engadget are selected by our editorial team, independent of our parent company. Some of our stories include affiliate links. If you buy something through one of these links, we may earn an affiliate commission.