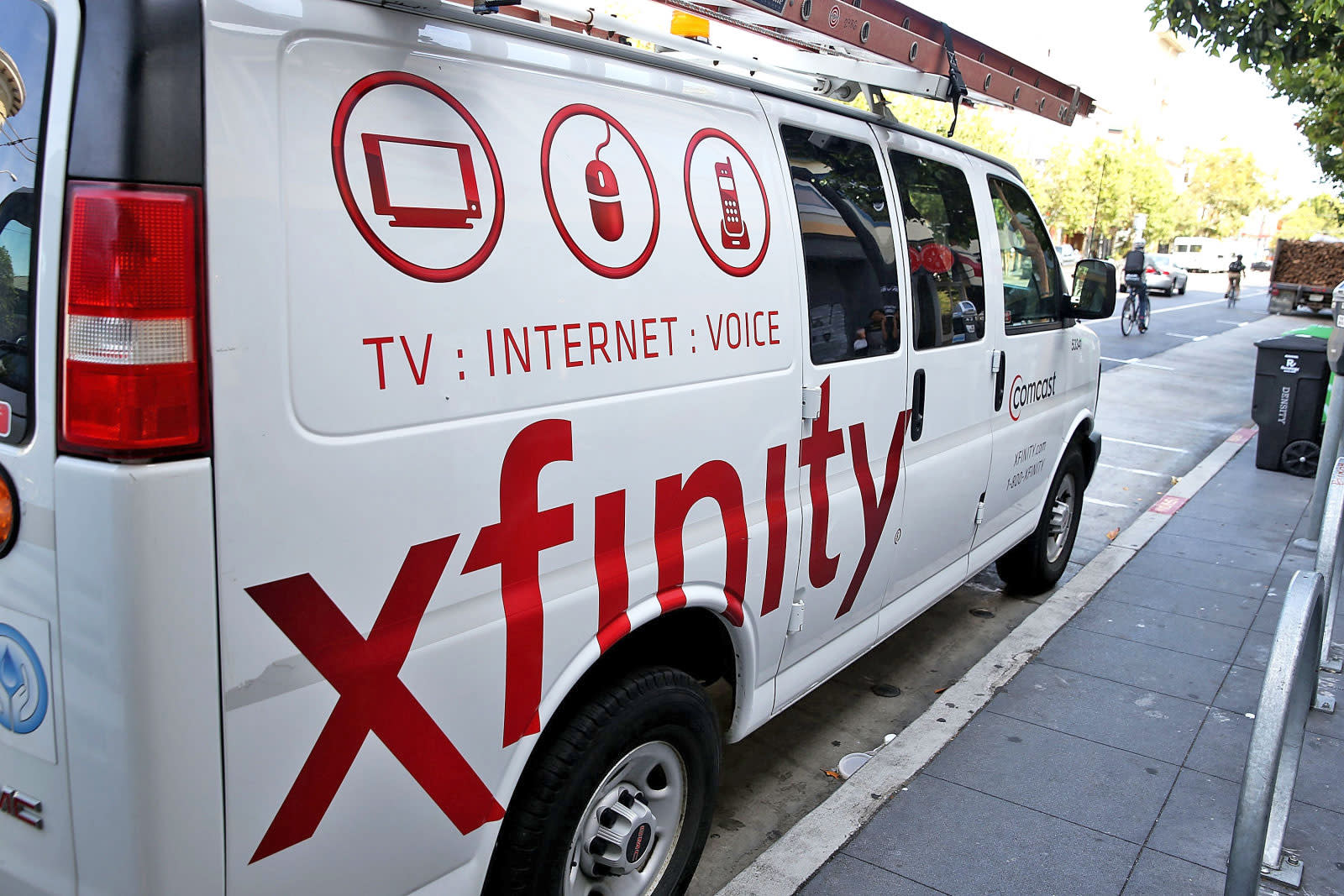 For years we've seen Comcast preparing to distribute video like an internet service instead of traditional cable methods, and now there's word it will roll the project out widely. While recent rumors indicated Comcast has signed deals preparing to compete with other video services nationwide, Reuters says that "Xfinity Instant TV" will only be available for Comcast internet customers when it launches later this year.

It's an expanded version of what we already know as Comcast Stream, the $15 per month cloud DVR-equipped package it's been testing in a few areas since 2015. In something that's probably not a coincidence, it launched the same month Comcast announced that for the first time ever it had more customers subscribing to internet service than TV.

Keeping things limited to its own area would make the service different from Dish Network's Sling TV (which is apparently still coming to Comcast's X1 cable platform), and AT&T's DirecTV Now. While it wouldn't make a difference for "cord-cutters" living outside the Comcast footprint, the company is clearly doing whatever it can to keep hold of customers who don't want to pay for a cable box or traditional large bundle of channels.

Comcast has one big trick up its sleeve to top potential competitors: Stream doesn't count against the recently-expanded 1TB bandwidth cap. The company maintains it's an "IP-based managed network" instead of an internet video service, and I'd be surprised if Xfinity Instant TV is any different.

In this article: business, cable, Comcast, CordCutting, entertainment, internet, internettv, iptv, rumor, Stream, Xfinity, XfinityInstantTV
All products recommended by Engadget are selected by our editorial team, independent of our parent company. Some of our stories include affiliate links. If you buy something through one of these links, we may earn an affiliate commission.