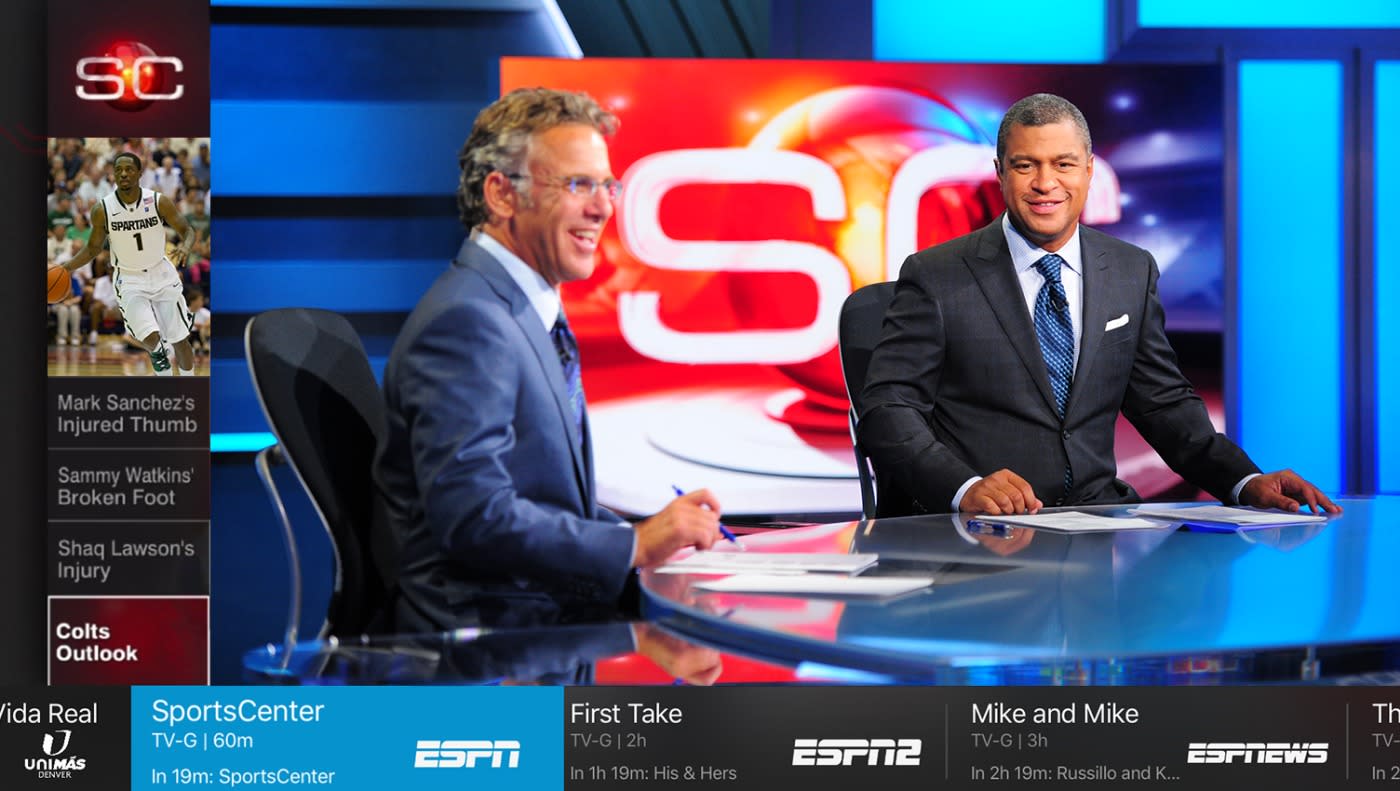 Sling TV's over the top internet service is about to arrive in an unusual landing spot: Comcast's cable boxes. The two companies just announced a partnership that will put the IPTV service on the X1 platform in the future, with 425+ channels including a number of multicultural offerings. According to the release, all Sling TV packages will be available on X1, with pricing consistent with other platforms. There's no word yet on exactly when the two will come together, but Netflix went from beta to fully available in just a couple of months, so that could bode well for the pairing.

In this article: av, cable, cableTV, comcast, DishNetwork, entertainment, internetvideostreaming, IPTV, services, SlingTV, X1
All products recommended by Engadget are selected by our editorial team, independent of our parent company. Some of our stories include affiliate links. If you buy something through one of these links, we may earn an affiliate commission.