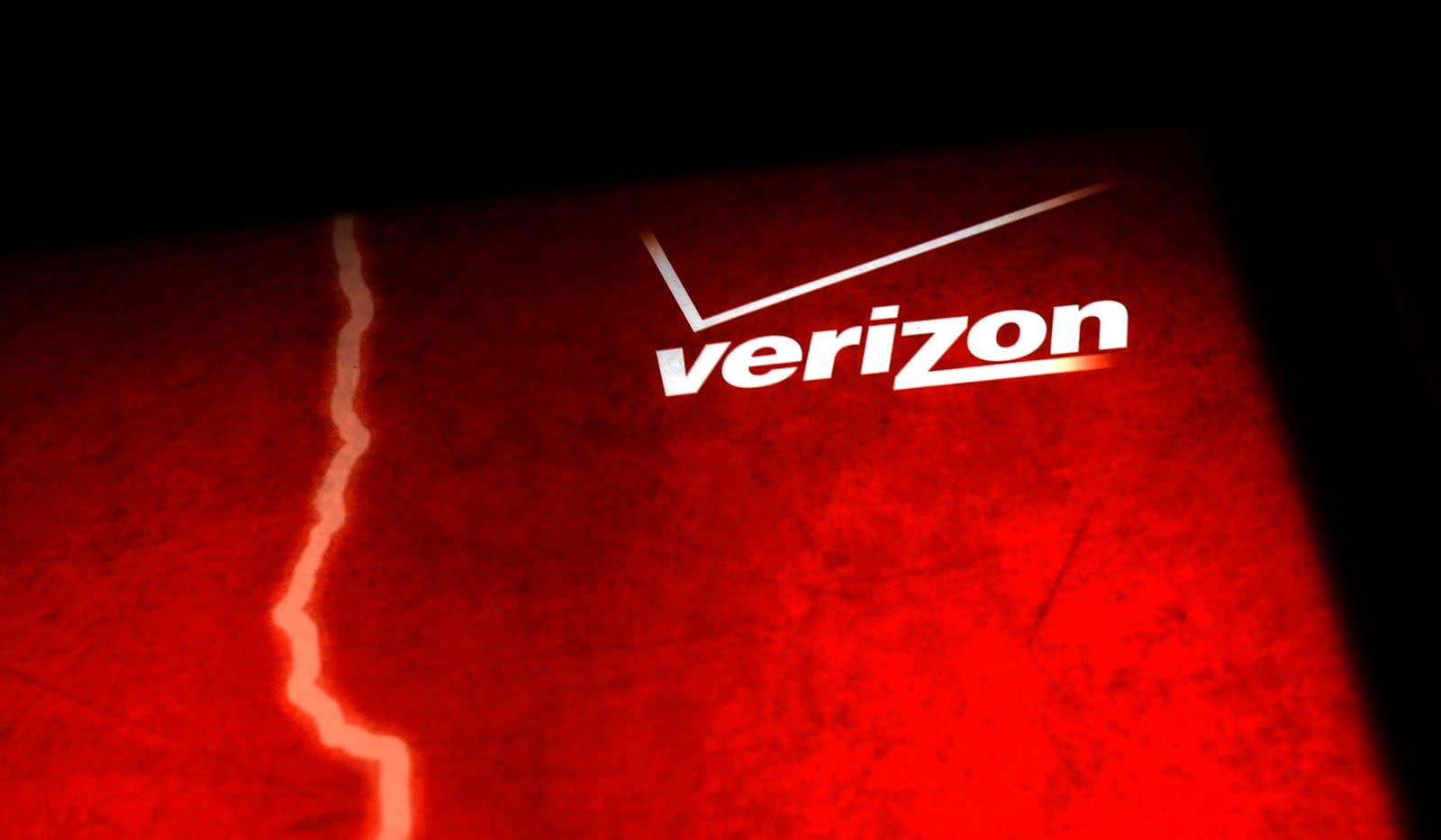 Verizon has been trying to get its own Sling TV-like live TV streaming service off the ground, but that effort has apparently hit some snags. The operator plans to offer dozens of channels, including CBS and ESPN, to compete with rivals, including Dish's Sling TV and AT&T's DirecTV Now. However, it hasn't been able to sign enough broadcasters to kick off the effort, according to a report from Bloomberg. That means the launch, originally scheduled for the summer, may be put off until after the fall.

Media companies are reluctant to sign on with Verizon, according to Bloomberg's unnamed sources, because it still doesn't have a solid plan for its streaming service, including the pricing, programming mix and technology. Verizon has also lost several key executives doing content strategy and acquisition for the service, including former NBCUniversal exec Chip Canter. Negotiations are reportedly being led by Erin McPherson, formerly of Yahoo and Walt Disney.

Verizon offers a cable TV service but has a relatively small number of cable TV subscribers (under 5 million). However, it has 7 million broadband subscribers, so likely figured it could cash in by offering a cheaper streaming service to cord-cutters. As with AT&T, it would likely offer the service as a bundle it with its mobile plans, too. Verizon already has the Go90 service, but it's more for YouTube-style short-form clips, and is reportedly doing poorly.

The service will reportedly have pricing around the same as DirecTV, around $35 per month. Verizon is bound to get it together at some point, having made big bets on media of all kinds -- including AOL (Engadget's parent) and Yahoo -- in an effort to gain more media content and ad revenue. Comcast is reportedly also looking to launch a streaming service called Xfinity Instant TV by year end. It looked like Verizon would easily enter the market first, but now that's not so sure.

Update, 5:15PM ET: A Verizon spokesperson provided us with the following statement: "With the recent expansion of our digital properties, we're focused on distributing more content across all of our platforms. An over-the-top product would fit into this larger content strategy, and it's something we continue to evaluate. Beyond the delays in closing the Yahoo transaction, there have been no recent developments that would have had any material impact on the timing of such a product if we decided to launch it."

In this article: av, CBS, DirecTV, entertainment, FiOS, LiveTV, Streaming, StreamingTV, verizon
All products recommended by Engadget are selected by our editorial team, independent of our parent company. Some of our stories include affiliate links. If you buy something through one of these links, we may earn an affiliate commission.