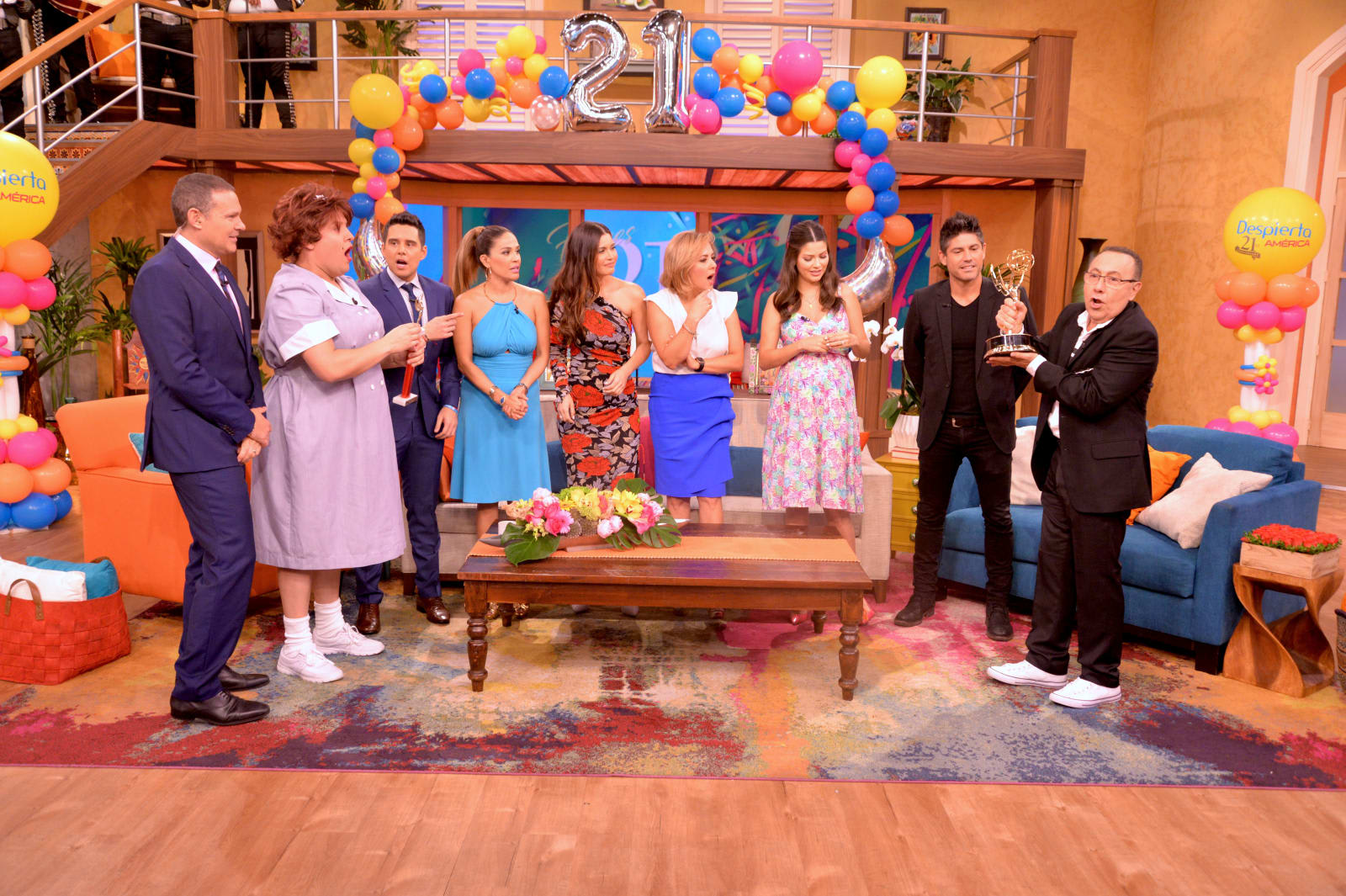 It just became a bit harder to watch Spanish-language TV in the US, whether or not it's online. Dish and Sling TV have lost a trio of Univision stations (including its main channel, UniMás and Galavisión) after the two failed to end a carriage pricing dispute before a contract ended. As always in these TV squabbles, the two have been hurling vicious accusations at each other in an attempt to win public sympathy.

Dish insisted that Univision was "drastically" raising rates to make up for declining viewership, charging "almost double" for Dish and Sling customers as it was for Univision Now. It even took to offering free over-the-air antennas to viewers in some regions to win them over. Meanwhile, Univision framed Dish's demands as discriminatory, claiming that the satellite giant only wanted to pay "a fraction" of what it paid English-language channels. Dish's last-minute offer was an "insult" to viewers, it said. There's little doubt that the war of words will abruptly end if and when the two sides reach a deal, of course.

This isn't the first time Univision has been embroiled in a pricing dispute in recent years: it got into fights with AT&T, Charter and Verizon. However, this latest spat illustrates how important internet viewing has become in blackouts like this. They affect internet-only viewers, of course, but providers like Dish are now using them as bargaining chips -- why can't we get as good a deal as your online subscribers? Don't be surprised if that's the pattern going forward, especially as providers become increasingly dependent on streaming services to make up for shrinking audiences in conventional TV.

Source: Univision, PR Newswire
Coverage: Deadline
In this article: av, dish, entertainment, internet, services, slingtv, streaming, television, tv, univision
All products recommended by Engadget are selected by our editorial team, independent of our parent company. Some of our stories include affiliate links. If you buy something through one of these links, we may earn an affiliate commission.