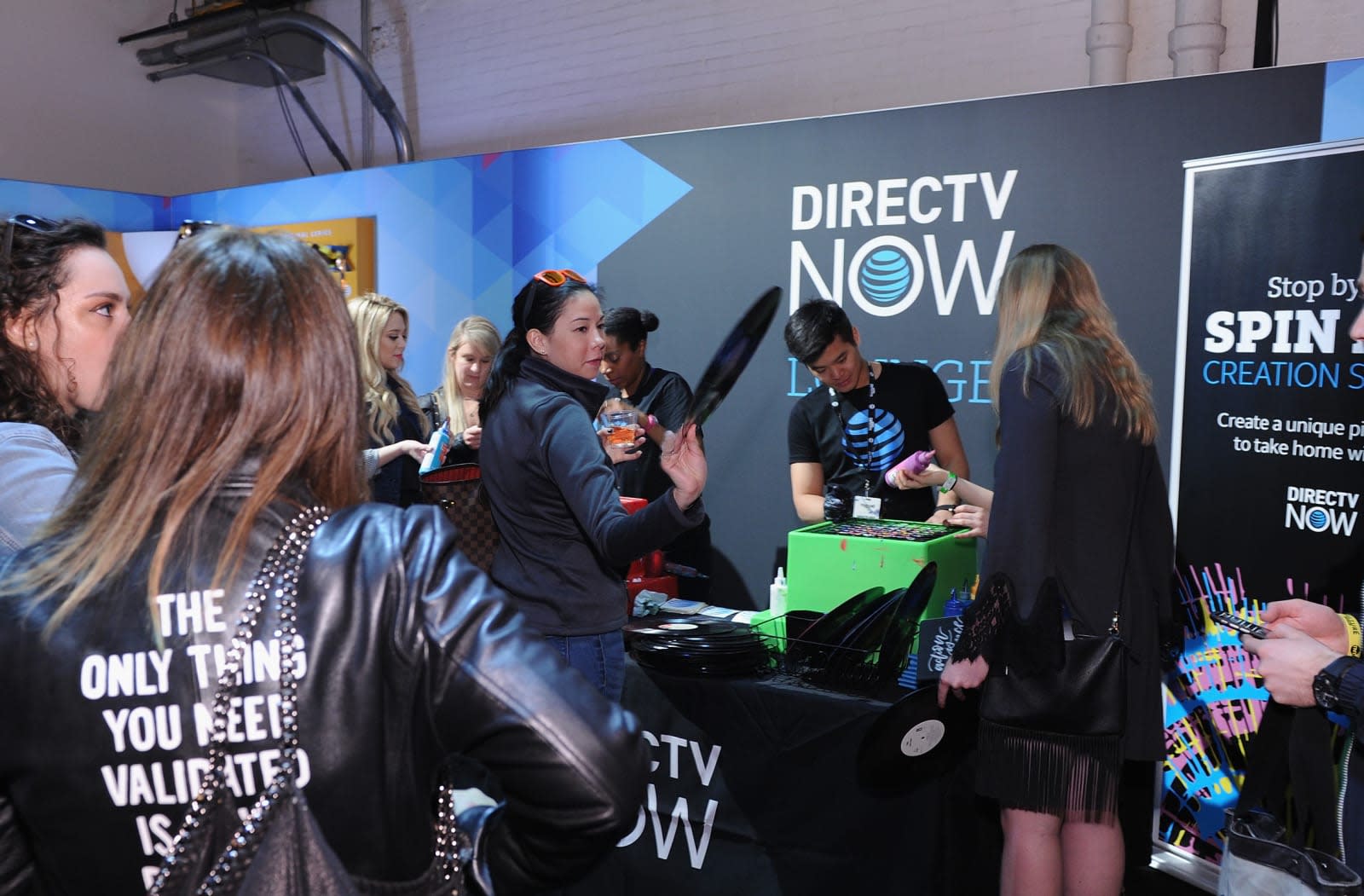 If you were wondering why AT&T is in such a hurry to reshape its TV business, the third quarter earnings report may provide some clarity. In the three months it covers, which are usually strong growth months with the arrival of subscribers seeking out NFL Sunday Ticket, things went in the opposite direction.

The DirecTV satellite business lost 251,000 subscribers, while the U-verse TV base shrank by an additional 134,000, which AT&T attributed to "heightened competition in traditional pay-TV and over-the-top services, stricter credit standards and hurricane disruptions." On the other hand, AT&T notes it added 296,000 people for its internet-delivered DirecTV Now package, which now counts 787,000 subscribers.

AT&T has 25.1 million video customers right now, so DirecTV Now is still a small, but increasingly important part of its video business. Most importantly, CEO John J. Stephens said that 700,000 or so of those streaming customers are new to AT&T, so they're not downgrading from other video services, as they're cord-nevers or apartment dwellers it couldn't reach before. That probably also explains the DirecTV Now-ready Android TV box that just passed through FCC testing.

Comments to this article have been closed due to numerous violations of our rules and guidelines.

In this article: att, business, directv, directvnow, earnings, entertainment, financials, iptv, ott, q32017, satellite, u-verse
All products recommended by Engadget are selected by our editorial team, independent of our parent company. Some of our stories include affiliate links. If you buy something through one of these links, we may earn an affiliate commission.
Share
Tweet
Share