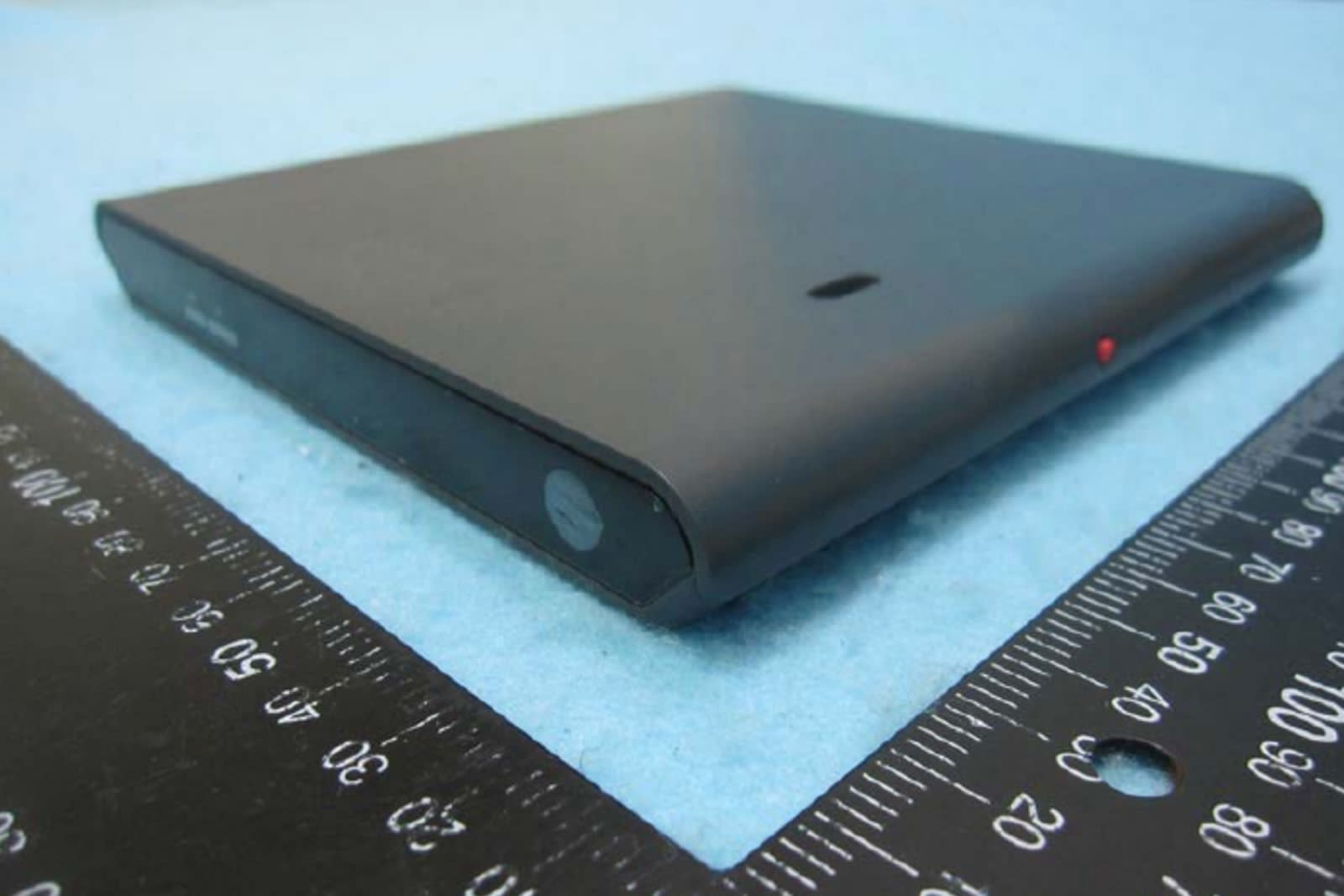 AT&T might not rely solely on other companies' devices to pipe DirecTV Now and other forms of internet-only video into your home. Variety has unearthed a new FCC filing for an Android TV-powered set-top box dubbed the "AT&T/DirecTV Wireless 4K OTT Client." Just rolls off the tongue, doesn't it? The hardware isn't much to look at, but the manual talks about a voice-guided remote with touchpad as well as full access to Google Play. In other words, this is really a general-purpose Android media player that happens to be focused on services like DirecTV. You could just as easily use it to watch Hulu or Netflix, if that's your inclination. And no, there's no connectors to plug into DirecTV's satellite services.

Filings like this don't reveal release dates or other launch details, but the appearance of external photos and a manual usually means that a debut isn't too far off. Variety's suggestion of a CES 2018 launch is plausible, if just because TV giants regularly use the January event to talk about set-top boxes. Either way, it's entirely logical that AT&T would get into the media hub market. It's no stranger to offering self-branded devices that showcase its services, and its current approach makes it somewhat beholden to other companies. The Apple TV isn't going to ship with DirecTV Now pre-installed any time soon. This gives AT&T more independence when offering internet-only video in the living room, and helps it prepare for a day when many of its customers aren't watching conventional TV.

In this article: android, androidtv, att, av, cordcutting, directv, directvnow, fcc, gear, internet, services, set-topbox, streaming, television, tv
All products recommended by Engadget are selected by our editorial team, independent of our parent company. Some of our stories include affiliate links. If you buy something through one of these links, we may earn an affiliate commission.