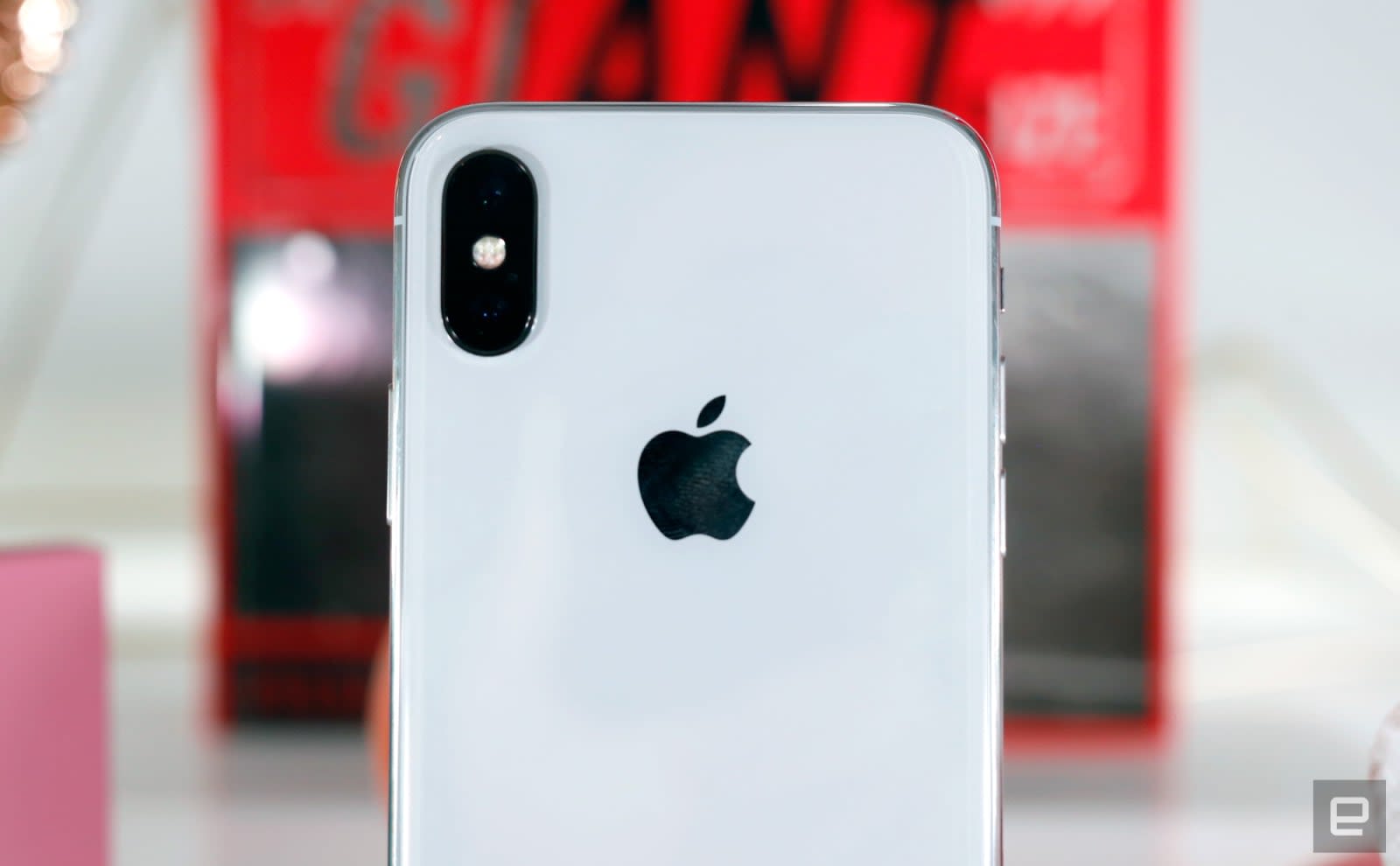 The Telecom Regulatory Authority of India (TRAI) has introduced a new policy to fight spam calls and text that could impact Apple's huge expansion plans in the country. Under the new rule, carriers have to ensure that their subscribers can install TRAI's "Do Not Disturb" app on their phones. Problem is, Apple refuses to allow it on the App Store over privacy concerns, since it needs access to users' call and message logs in order to report spam activities to the agency. Apple has been at odds with the regulator for over a year due to the issue, and this new development could force the tech giant to find a solution once and for all.

Based on the rule's wording as reported by India Today, carriers have six months to make sure the devices they offer are capable of installing the app. If any of the models in their roster still can't install it by then, they'll have to cut off its access to their networks:

"Every Access Provider shall ensure, within six months' time, that all smart phone devices registered on its network support the permissions required for the functioning of such Apps as prescribed in the regulations 6(2)(e) and regulations 23(2)(d).

Provided that where such devices do not permit functioning of such Apps as prescribed in regulations 6(2)(e) and regulations 23(2)(d), Access Providers shall, on the order or direction of the Authority, derecognize such devices from their telecom networks."

Late last year, Apple agreed to help TRAI develop a version of the anti-spam app without some of its most worrisome features, such as its ability access to call logs. It's not entirely clear if the company can release the revised application within the next six months or if it has to think of another way altogether. As India Today notes, though, iOS 12 already has built-in anti-spam capabilities -- Cupertino might be able to use that to its advantage.

Via: 9to5mac
Source: India Today
In this article: apple, gear, india, iphone, mobile
All products recommended by Engadget are selected by our editorial team, independent of our parent company. Some of our stories include affiliate links. If you buy something through one of these links, we may earn an affiliate commission.