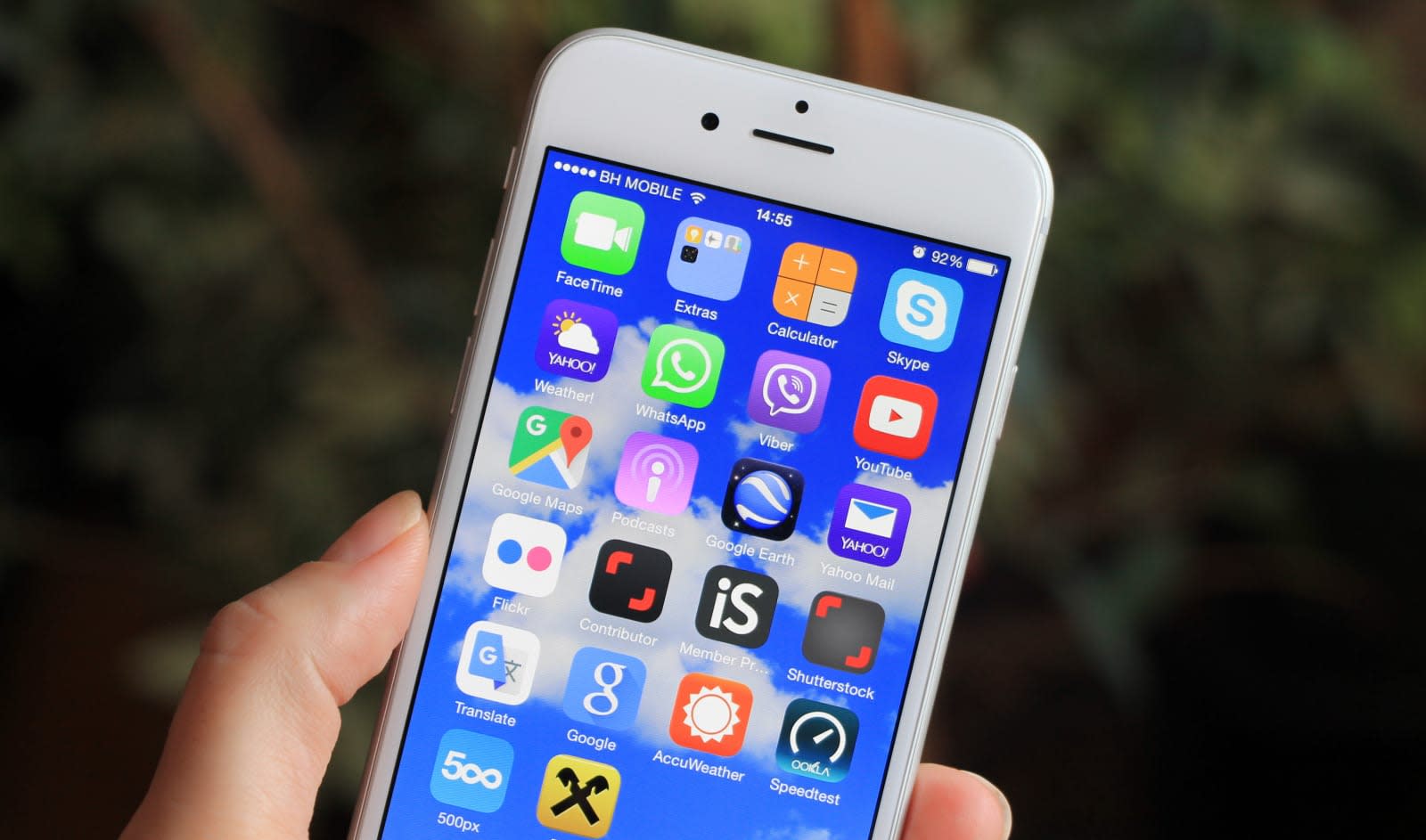 Apple and India's telecoms regulator have been at loggerheads for more than a year over privacy concerns, but now it seems a tentative compromise has been reached, with the tech company agreeing to help the Indian government develop an anti-spam app for its iOS platform.

The original argument concerns the Telecom Regulatory Authority of India (TRAI) and its unsuccessful push to get Apple to include its 'Do Not Disturb' software in the App Store. The app allows people to share spam numbers with TRAI, which passes the data on to carriers so that spammers can be blocked. Spam calls are a huge problem in India, but Apple claims such an app would violate its privacy policy -- the same privacy policy that says that the company is able to share user data with affiliates and strategic partners.

According to documents seen by Reuters, Apple -- keen to continue its expansion in India -- has now relented, albeit marginally. Executives are said to have flown to New Delhi last month and agreed with TRAI that the company would help develop the anti-spam app in question, but with limited capabilities. Some functions -- such as making call logs available within in the app to report calls as spam -- may not be approved on Apple's side, with a spokesman for the company saying Apple had not changed its stance on privacy.

Nonetheless, it's unusual to see a tech titan of this size back down on an issue it's usually prepared to play hardball with, but Apple has ambitious plans for India -- where half a billion smartphones will be sold by 2020 -- and it can't execute them without TRAI onside.

In this article: apple, AppStore, DoNotDisturb, expansion, India, regulation, services, spam, TRAI
All products recommended by Engadget are selected by our editorial team, independent of our parent company. Some of our stories include affiliate links. If you buy something through one of these links, we may earn an affiliate commission.