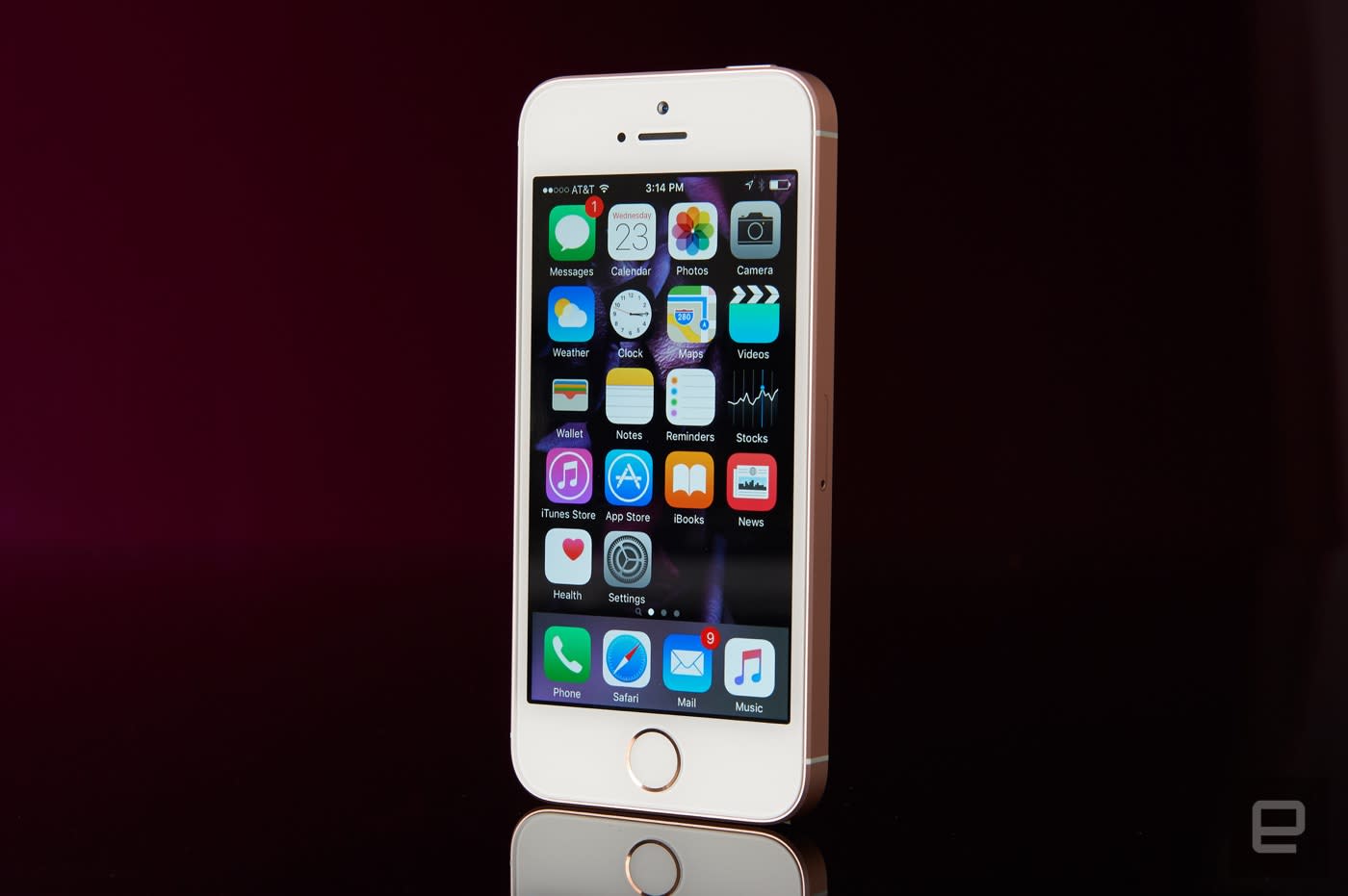 Apple has begun building iPhones in India, a huge victory for that country's push for more companies to build products locally. According to The Wall Street Journal, iPhone SE models are being assembled at Wistron's plant in Karnataka. Apple has since confirmed that a small number of handsets have been produced, and are due to be shipped to customers in the near future.

The company hasn't had the best time of it in India, a country that is considered a rich seam of future phone owners. Apple has, however, had several skirmishes with India's government, which wants technology companies to build factories on the subcontinent. As part of the initiative, foreign businesses are obliged to sell at least 30 percent of products that are locally-made.

Last year, Apple reportedly failed in a bid to open three of its branded stores in the country because it produced no locally-made goods. For that same reason, Apple was blocked from importing refurbished iPhones for the same reason, despite pledging that it would make the products cheaper for locals. It appears that the country's pressure, plus a need to keep iPhone growth moving at pace, has forced Apple's hand somewhat.

In this article: apple, applenews, gear, India, iPhone, iPhoneSE, mobile
All products recommended by Engadget are selected by our editorial team, independent of our parent company. Some of our stories include affiliate links. If you buy something through one of these links, we may earn an affiliate commission.