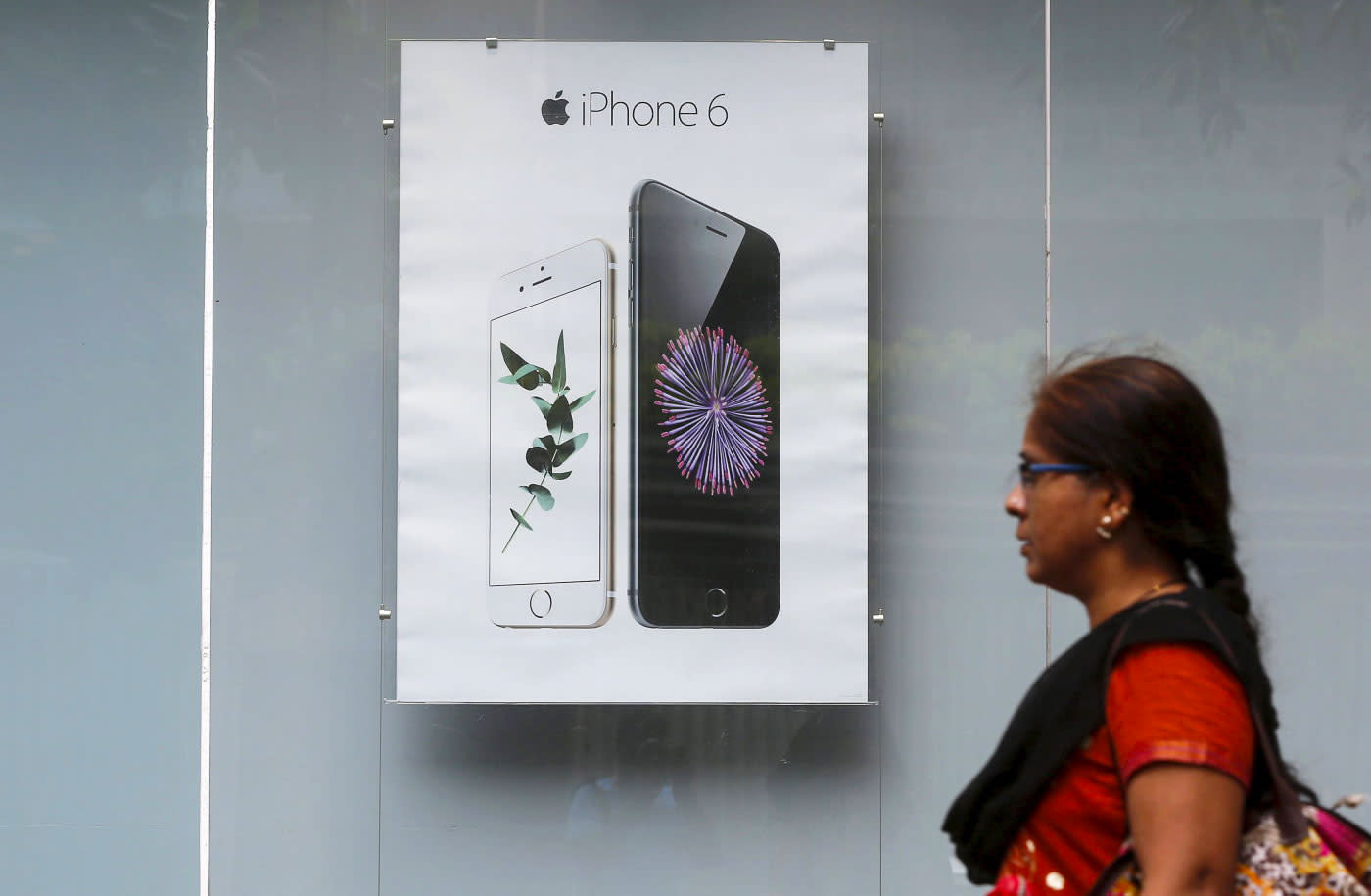 As iPhone sales start to decline for the first time in 13 years, the company has been looking to emerging markets to make up the slack with first-time buyers. But Cupertino's plan to boost marketshare in India by importing and selling refurbished iPhones was just met with a firm rejection by the country's telecommunications ministry, according to a report from Bloomberg today.

Despite the global drop in sales, Apple actually sold 56 percent more iPhones in India over the last quarter. While that number looks good on paper, Apple devices still only make up about 2 percent of Indian phone shipments, Bloomberg reports. By selling refurbished iPhones in India, Apple hoped to reach a wider audience of "price-conscious" consumers without sacrificing the top-tier pricing it commands in other markets.

According to Bloomberg, which spoke with an unidentified official from the telecommunications ministry, Apple faced strong opposition from local manufacturers who claimed its plan would hurt the Indian government's own Make-in-India program if Apple were allowed to enter their markets with cheap, recycled versions of last year's iPhones. Meanwhile, Apple has been trying for years to open retail stores in India and believes it can circumvent the government's locally made mandates by qualifying as a "provider of cutting-edge technology."

In this article: apple, culture, gadgetry, gadgets, gear, India, make-in-india, mobile, politics, RefurbishedIphone
All products recommended by Engadget are selected by our editorial team, independent of our parent company. Some of our stories include affiliate links. If you buy something through one of these links, we may earn an affiliate commission.