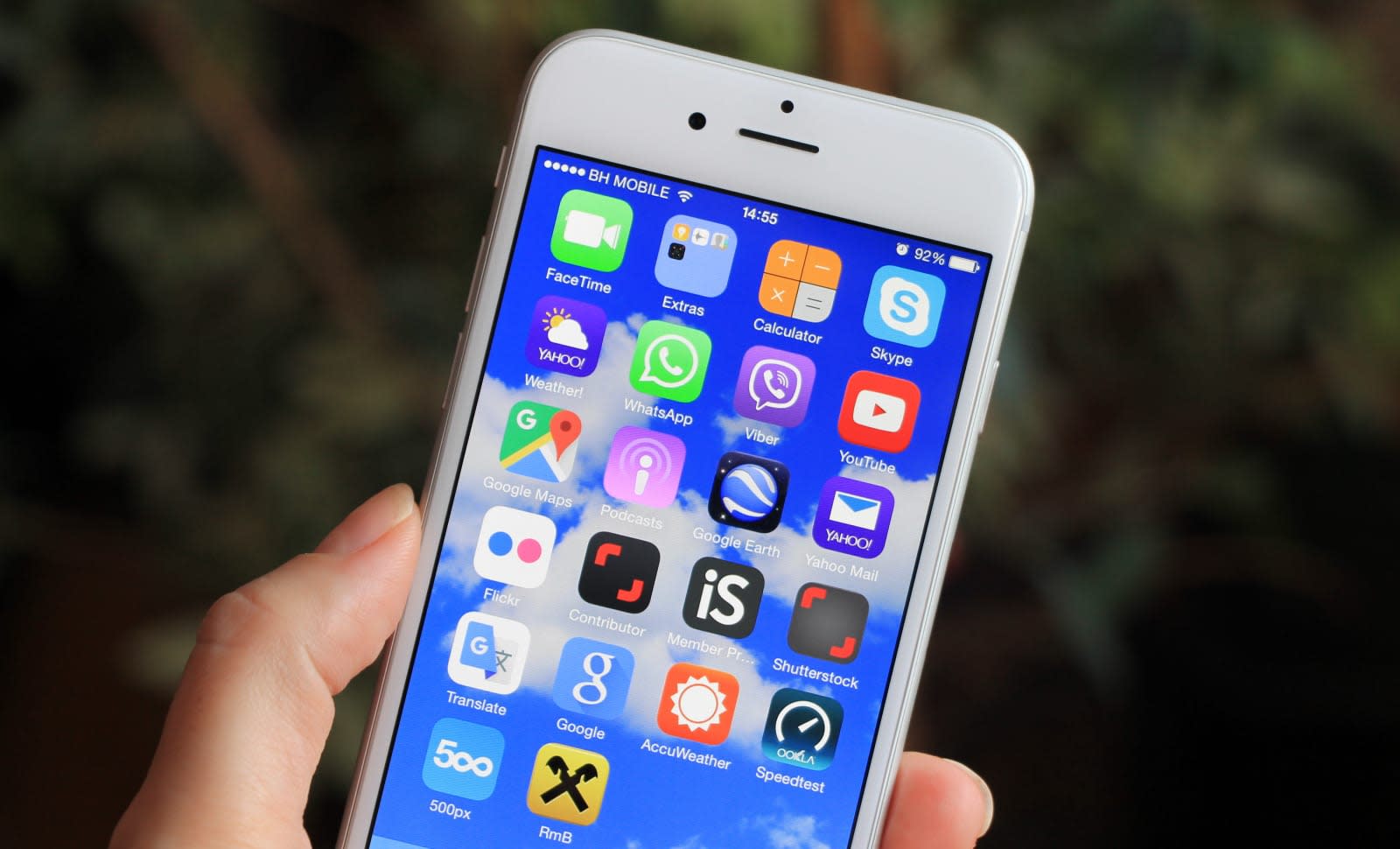 In a classic case of an unstoppable force meeting an immovable object, Apple's refusal to approve the Indian government's anti-spam iPhone app is causing uproar on both sides. The Telecom Regulatory Authority of India has been pushing unsuccessfully to get its "Do Not Disturb" software included in the App Store, and Apple refuses to budge on the matter, claiming it violates the company's privacy policy.

The app allows people to share spam numbers with the agency, which passes the data on to carriers so that spammers can be blocked. Apple is having none of it, yet its own policy allows it to share user data with affiliates and strategic partners. Comparatively, the Do Not Disturb app demands much more limited data sharing.

There's no shortage of iPhones in India -- Apple shipped 2.5 million handsets last year, and a limited number are being assembled in Bangalore -- but the standoff has serious ramifications for Apple's plans to expand into the country, where half a billion smartphones will be sold by 2020. Apple wants to open retail stores and secure permission to import used handsets, as well as set up manufacturing facilities, for which it's submitted a substantial list of demands. With the factions at loggerheads, talks to facilitate these ambitions are proving fruitless.

As such, the regulator is currently putting together a consultative paper on privacy and personal data, and hopes to draw up proposed rules on the way networks use personal information. The process, due to finish in September, could eventually lead to new data legislation which could become part of the telecom licensing process.

As reported by Bloomberg, Ram Sewak Sharma, chairman of the Delhi-based telecom regulator, believes it's a "ridiculous situation", and that "no company can be allowed to be the guardian of a user's data." He added that, "The problem of who controls user data is getting acute and we have to plug the loose ends. This is not the regulator versus Apple, but Apple versus its own users."

In this article: app, apple, data, DoNotDisturb, India, information, iphone, mobile, network, personaldata, policy, privacy, regulation, security
All products recommended by Engadget are selected by our editorial team, independent of our parent company. Some of our stories include affiliate links. If you buy something through one of these links, we may earn an affiliate commission.