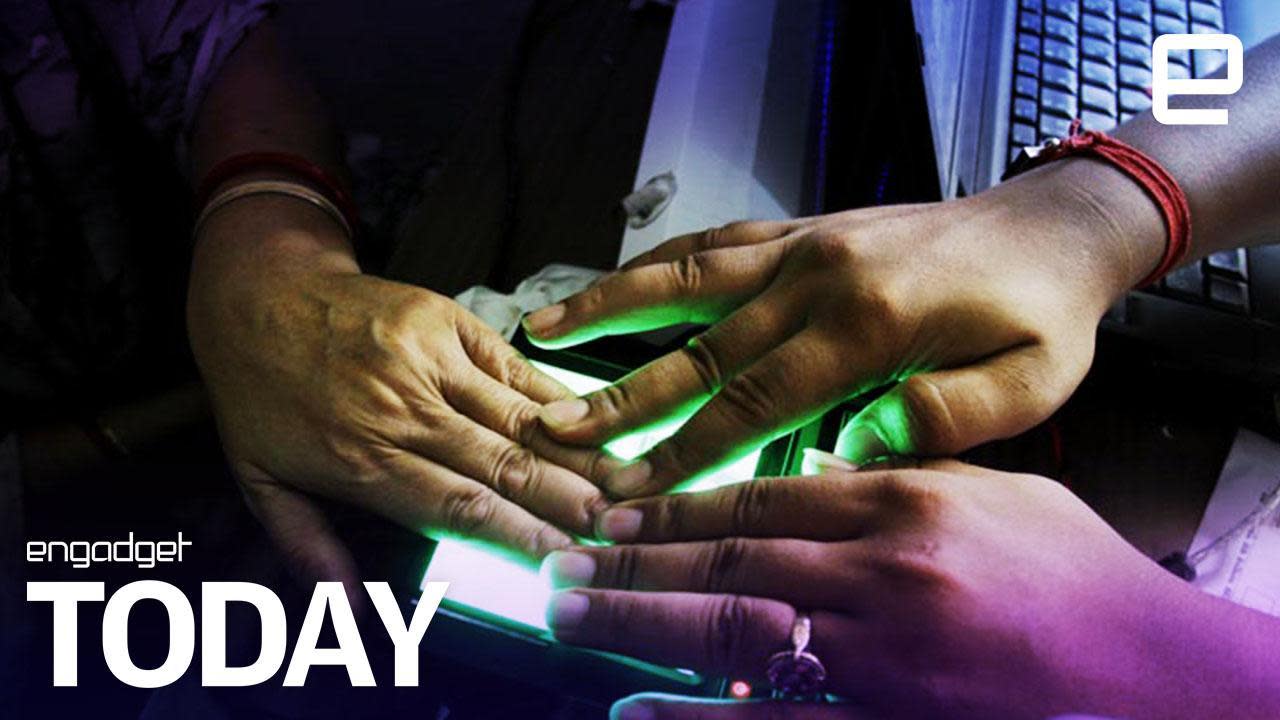 A landmark judgement has ruled that Indian citizens have a fundamental right to privacy, despite the country's vast biometric identification scheme. In a case bought forward by opponents of the government's Aadhaar biometric program, Chief Justice J.S Khehar said privacy was "protected as an intrinsic part of Article 21 that protects life and liberty". The unanimous verdict from the nine-judge bench overturns two previous rulings by the Supreme Court which said privacy was not a fundamental right.

Aadhaar was set up in 2009 as a voluntary scheme designed to streamline benefit payments and reduce fraud. But in recent times it's become mandatory for opening bank accounts, securing loans, filing tax returns, buying and selling property, and making purchases over 50,000 rupees ($780/£610), with the program so far recording the fingerprints and iris scans of more than one billion Indians. Critics of the scheme -- which has been hit by several data breaches -- say it gives the state unacceptable powers of surveillance, with the nature of the data recorded making it easy to create a comprehensive profile of a person's spending habits.

The Indian government has taken contradictory stands on the issue of privacy in the past. In previous cases it argued that privacy was protected in the constitution, and in May stated that "the concept of absolute right over one's body was a myth". Yet a year ago Delhi's High Court took a zero-tolerance approach to WhatsApp sharing user data with Facebook.

Despite the landmark ruling -- described by legal experts as "one of the world's most important legal decisions this year -- the judges acknowledged there must be restrictions within reason on individual privacy. Speaking outside the court, lawyer Prashant Bhushan said it wasn't yet clear how the judgement would affect the Aadhaar programme: "Any fundamental right is subject to reasonable restrictions by law. Whether the Aadhar Act imposes unreasonable restrictions will have to be examined."

In this article: Aadhaar, aoloriginals, biometrics, breaches, dailyshow, data, Engadget, EngadgetToday, engadgetvideo, entertainment, fingerprint, humanrights, identification, India, irisscan, kerrydavis, law, personalinformation, politics, privacy, retinascan, ruling, security, SupremeCourt, video
All products recommended by Engadget are selected by our editorial team, independent of our parent company. Some of our stories include affiliate links. If you buy something through one of these links, we may earn an affiliate commission.