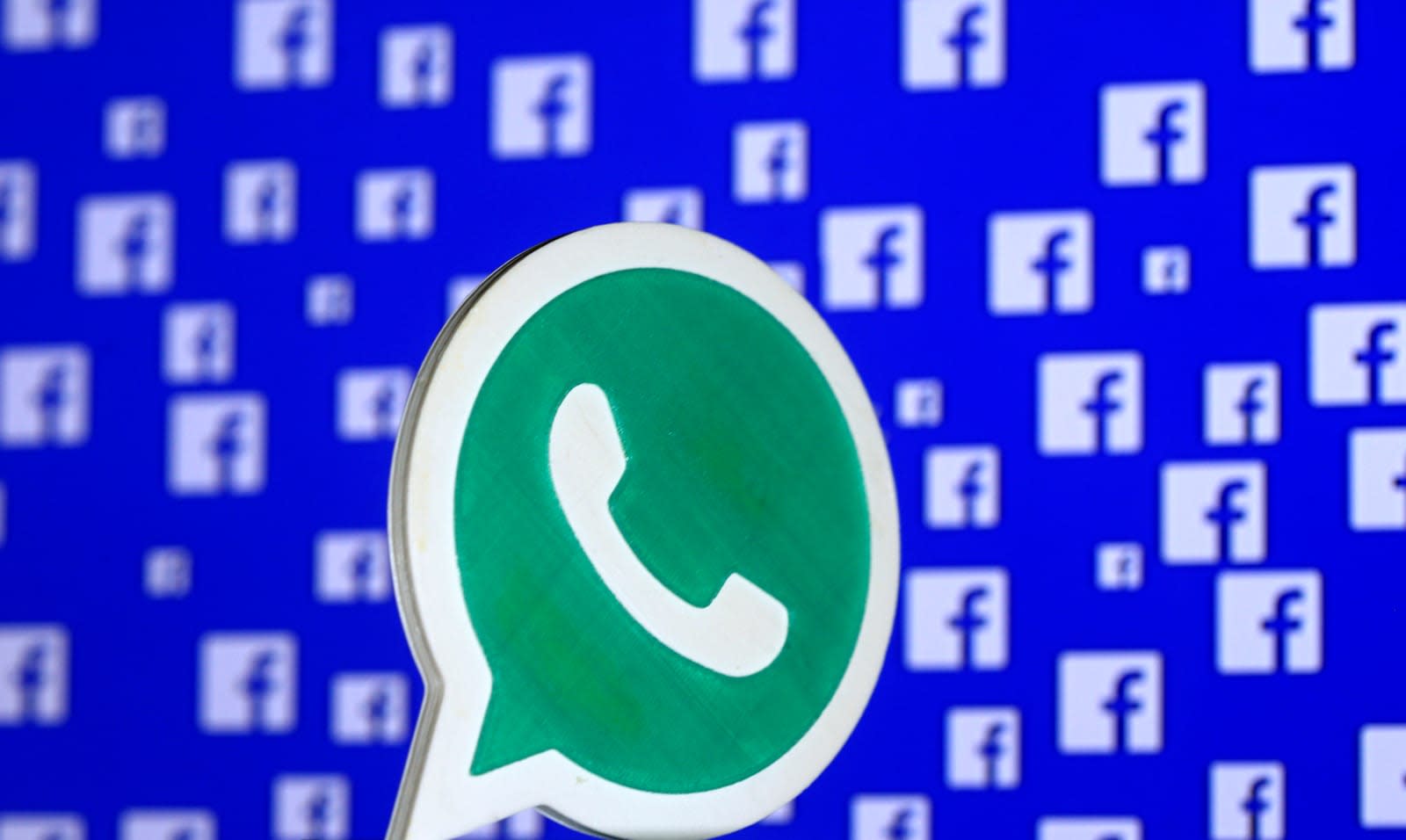 WhatsApp's decision to share user data with Facebook has provoked the ire of yet another foreign government. Last week, India's Delhi High Court ordered WhatsApp to delete any data collected from users who opted out of the company's new privacy policy before September 25th. According to Mashable, however, WhatsApp has no plan to comply with the court order and it will have "no impact on the planned policy and terms of service updates." (Note: see update below.)

In August, privacy groups in the US spoke out against the change, which allows WhatsApp to pass account information like mobile phone number, contacts, profile pictures and status messages to its parent company. Facebook claims that sharing information between the two will help it to improve the experience and fight abuse across both platforms, while WhatsApp defended the change by saying that all messages on the service will remain encrypted. The case before the Delhi High Court was brought by two Indian students who alleged the new terms of service will jeopardize the privacy and "severely compromises" the rights of over 100 million active WhatsApp users in their country.

The change took effect earlier this week, but yesterday the German government also ordered Facebook to stop collecting user data from WhatsApp and to delete any information it had already gathered. In that case, Facebook has said it will appeal the court order.

Update: WhatsApp has now issued a statement saying it will follow the court order in India: "WhatsApp will comply with the order from the Delhi High Court. We plan to proceed with the privacy policy and terms update in accordance with the Court's order. The Court's emphasis on the importance of user choice and consent is encouraging."

In this article: culture, facebook, internet, politics, privacy, PrivacyPolicy, security, termsofservice, whatsapp
All products recommended by Engadget are selected by our editorial team, independent of our parent company. Some of our stories include affiliate links. If you buy something through one of these links, we may earn an affiliate commission.