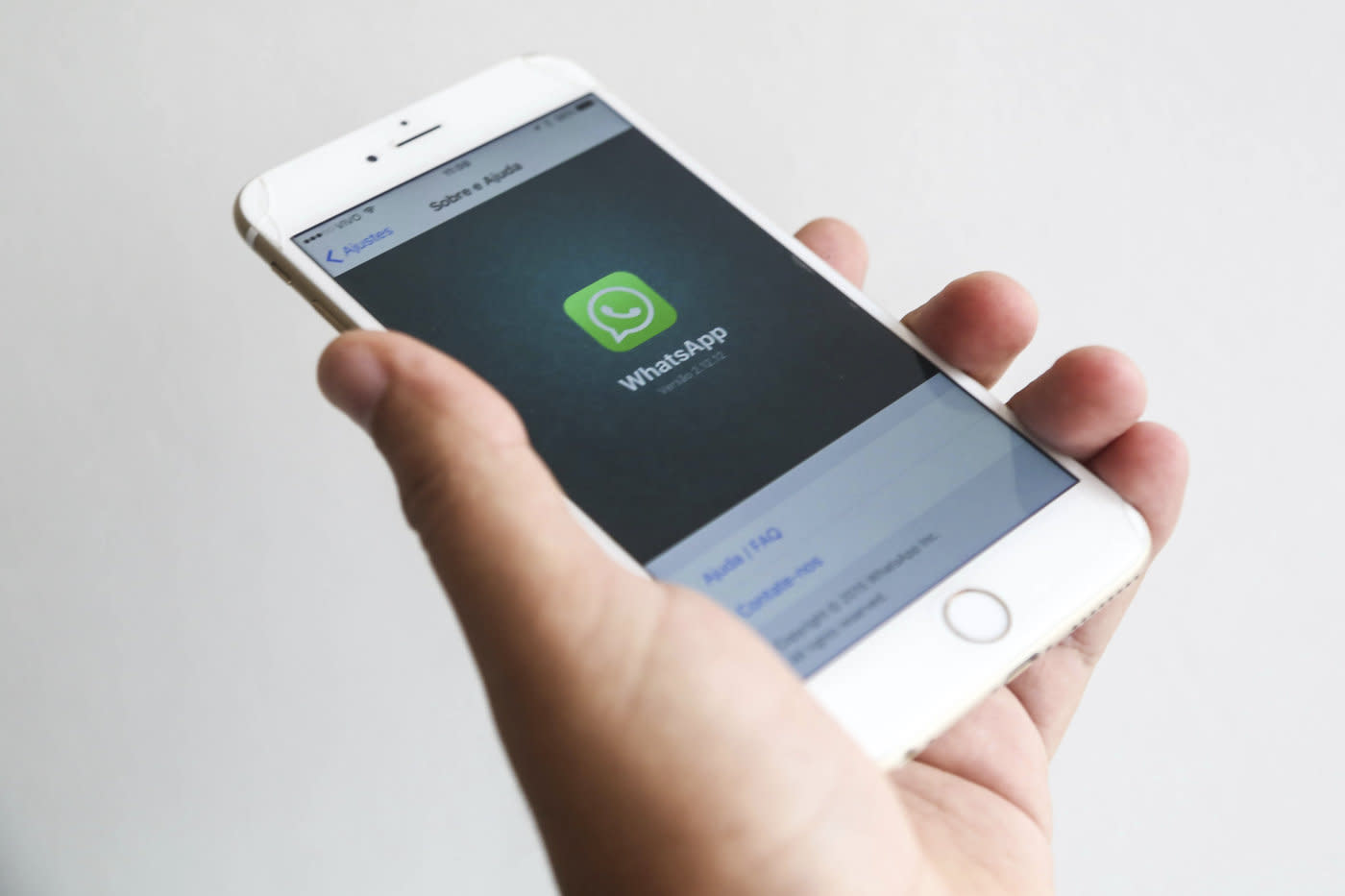 WhatsApp announced a major change that we suspected was coming today by adding terms that allow it to share user data with its parent company Facebook.

WhatsApp, on the other hand, says it needs to share data to test out new features in the next couple of months, like "ways for you to communicate with businesses that matter to you" and "hearing from your bank about a potentially fraudulent transaction, or getting notified by an airline about a delayed flight."

It's worth noting the details included in the agreement: your phone number, profile name and photo, online status and status message and last seen status. It doesn't include the content of your messages.

If it all makes you a bit uneasy, try not to worry, it's just the biggest social company in the world working out better ways to target its ads -- and there is a way to opt out, but it could be easier.

Update: This post has been updated to clarify that Whatsapp does not actually have access to read receipts.

In this article: data, facebook, gear, messaging, mobile, privacy, whatsapp
All products recommended by Engadget are selected by our editorial team, independent of our parent company. Some of our stories include affiliate links. If you buy something through one of these links, we may earn an affiliate commission.