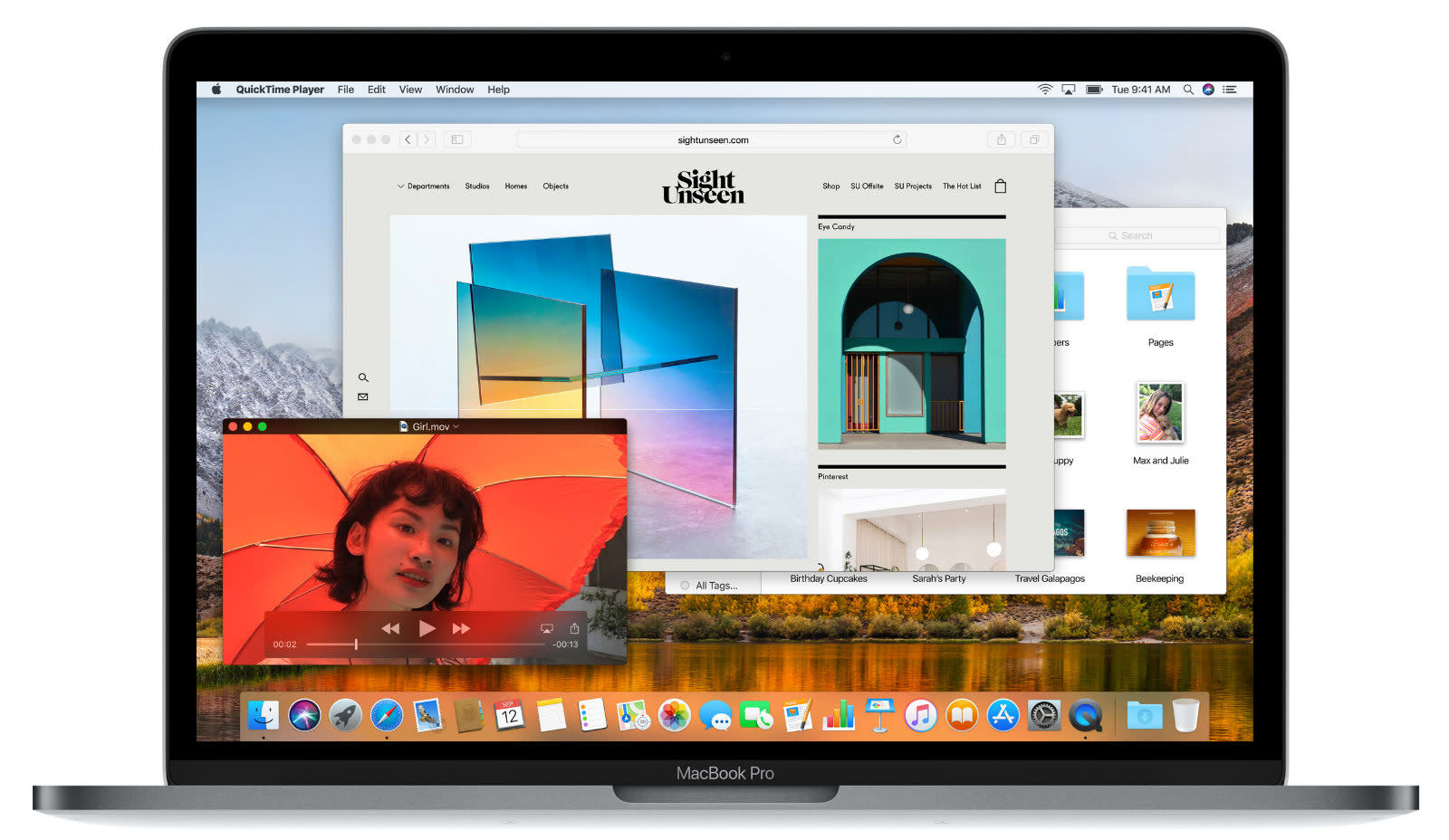 Apple's newly launched macOS High Sierra may not be flashy on the outside, but there's plenty going on beneath the surface. Admittedly, some of its high-profile upgrades are easier to spot: Like Safari muting autoplaying videos by default. However, another modification to the browser could go unnoticed. As noted by TechCrunch, Safari is now quietly collecting your data. If you opt-in, Apple's differential privacy tech will gather your activity info in order to identify problematic websites. These are the types of murky domains that can debilitate the browser by using too much power, and can even cause it to crash by hogging memory. The tech giant plans to document the popularity of these sites to help it figure out which ones it should tackle first.

Differential privacy is already used by Google to amass Chrome data, whilst keeping individual user info hidden. In Apple's case, the tech was unveiled at its WWDC event last year, and rolled out with iOS 10. Until now, it's mainly been used to bolster the company's Siri AI, and to monitor info from keyboard, Spotlight, and Notes. Like Google, Apple's algorithm jumbles the data so it doesn't mark an individual user, and then analyzes it wholesale for patterns.

There's no direct mention about the tech's introduction when you install High Sierra. Instead, it's grouped in with the other device analytics data Apple collects. But, keep in mind, you still have the ability to stop it at any time. This can be done by turning off analytics altogether. Alas, that will also opt you out of sharing other device info, including details about system crashes, freezes, and third-party software.

In this article: browser, DifferentialPrivacy, gear, highsierra, internet, macos, personal computing, personalcomputing, privacy, safari, security
All products recommended by Engadget are selected by our editorial team, independent of our parent company. Some of our stories include affiliate links. If you buy something through one of these links, we may earn an affiliate commission.