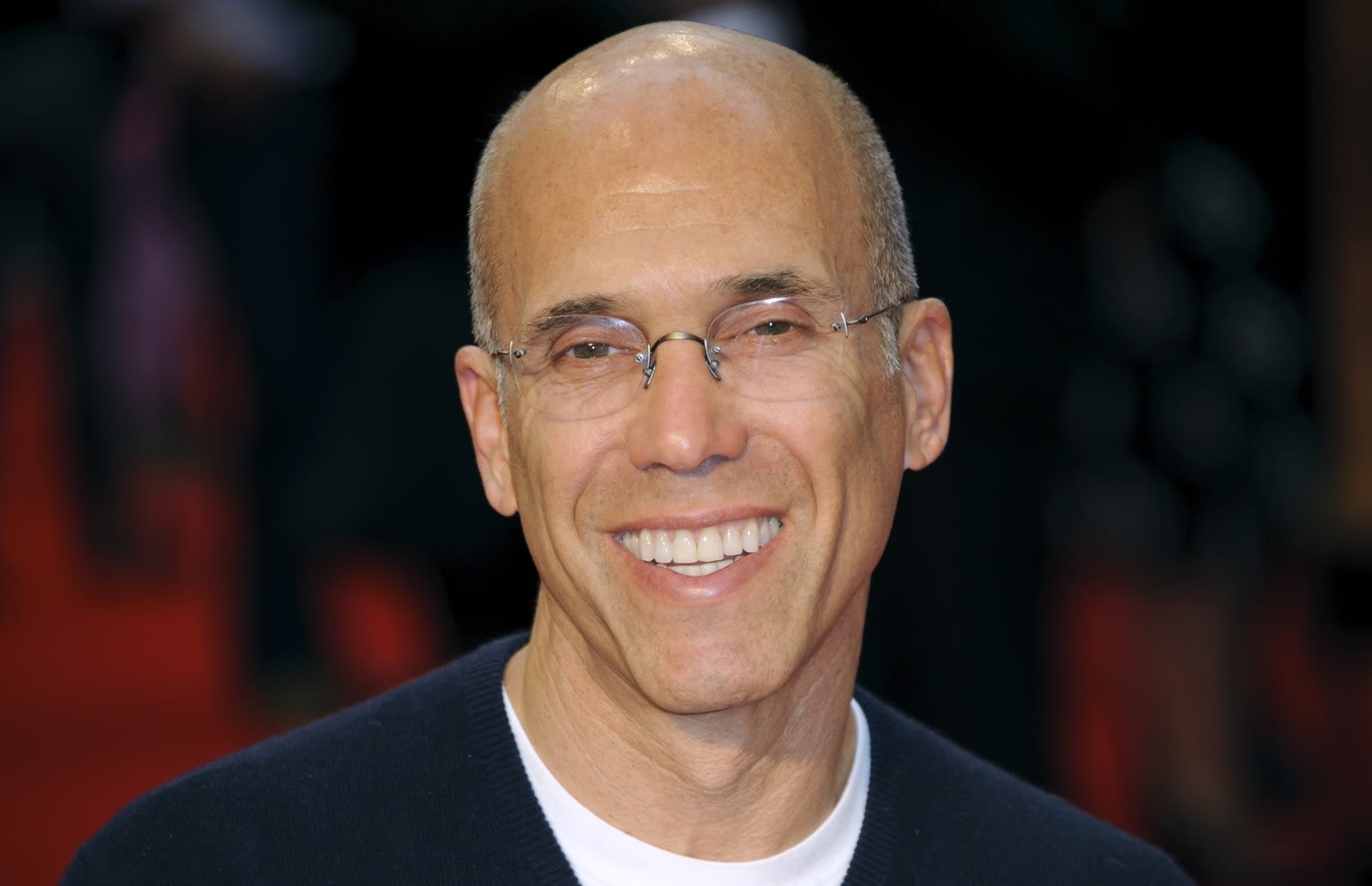 Former Dreamworks executive Jeffrey Katzenberg first touted his video startup idea, NewTV, a year ago, citing ambitious plans to secure as much as $2 billion in funding to get the idea off the ground. Just over 12 months later and he's halfway there, with the company confirming it's closed on a billion in a new funding round, thanks to heavyweight investors such as Disney, 21st Century Fox and Warner Bros.

NewTV, which will create a premium lineup of original short-form series of 10-minute-long episodes, will face stiff competition from some quarters. Its USP is HBO-like quality, but some markets -- younger people in particular -- don't place too much stock in big budget production, choosing to stream YouTube videos that already adhere to Katzenberg's envisioned short and snappy format.

It will stand apart from the likes of Netflix, HBO and Hulu though -- Katzenberg said that NewTV (only the working title for now) is a "different use case." It's clearly a compelling business model if it's attracted the investors it has, which also include Sony Pictures, NBCUniversal, Viacom and Lionsgate. The startup is set to launch in late 2019, giving the company plenty of time to find another cool billion to get things up and running.

Via: TechCrunch
Source: CNN
In this article: av, business, entertainment, funding, HBO, Hulu, internet, investment, JeffreyKatzenberg, Netflix, NewTV, services, streaming, video
All products recommended by Engadget are selected by our editorial team, independent of our parent company. Some of our stories include affiliate links. If you buy something through one of these links, we may earn an affiliate commission.