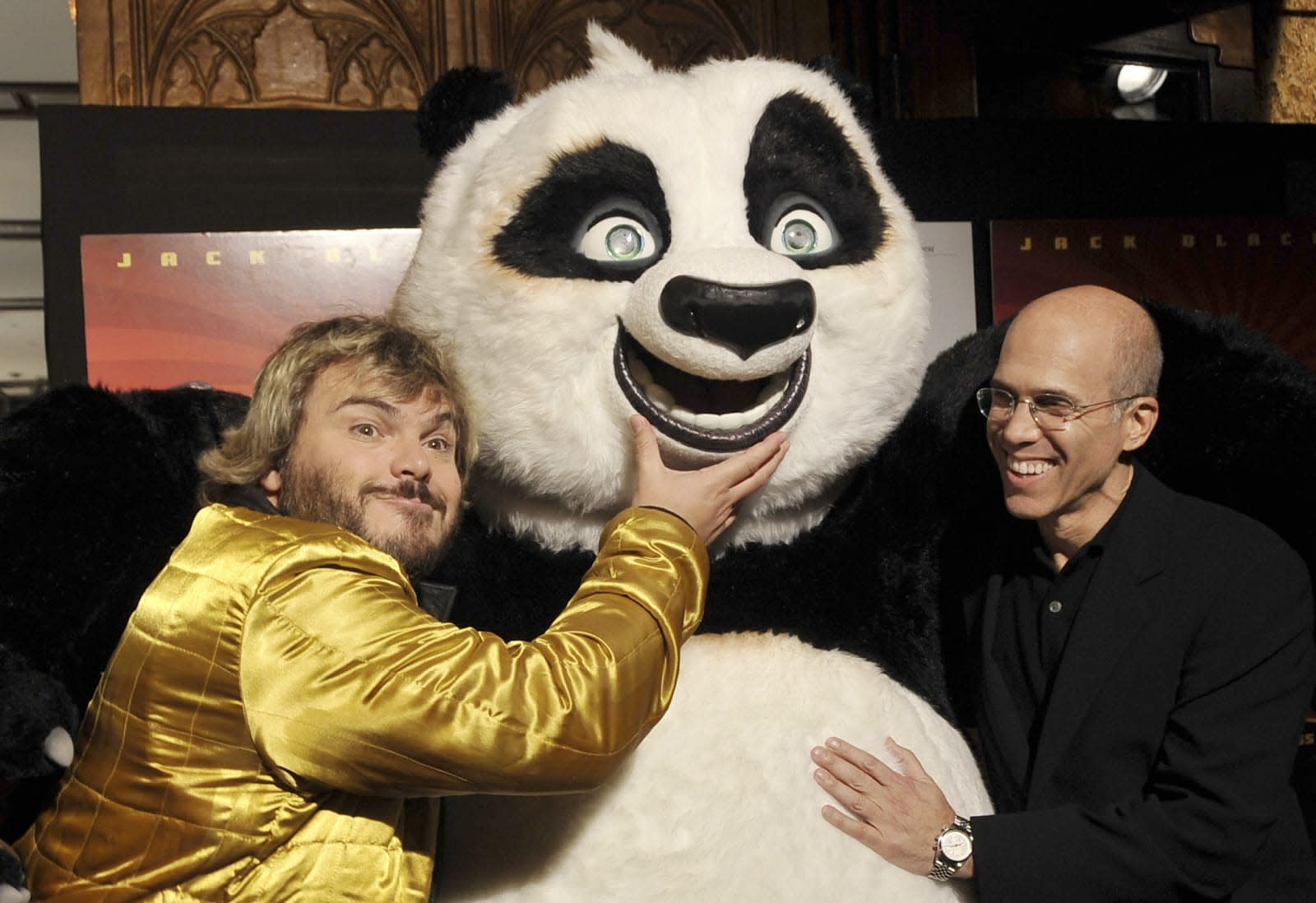 Over the years Jeffrey Katzenberg has gotten behind ideas big (Dreamworks 3D animated movies) and small (AwesomenessTV, an online video company backed by Dreamworks and Engadget parent company Verizon), but his next idea combines the two. As profiled by a Variety feature story, the idea for "New TV" (working title), appears to be: put Hollywood budgets behind short-form videos ready to be digested in 10 minutes-or-less chunks. The kind of money we're talking about is $125,000 per minute, more than 10x what's usually spent on mobile.

While Katzenberg's own firm is incubating the idea, he's apparently looking to secure as much as $2 billion in funding to get the idea off of the ground. Everything's still up in the air (maybe these videos are intended for mobile, maybe VR, maybe some other new catchy thing), but so far it's mostly talk. Of course, with the executive's track record, it's possible the talk will turn into something real, soon.

In this article: av, Dreamworks, entertainment, JeffreyKatzenberg, mobile, NewTV, short-form, VR
All products recommended by Engadget are selected by our editorial team, independent of our parent company. Some of our stories include affiliate links. If you buy something through one of these links, we may earn an affiliate commission.