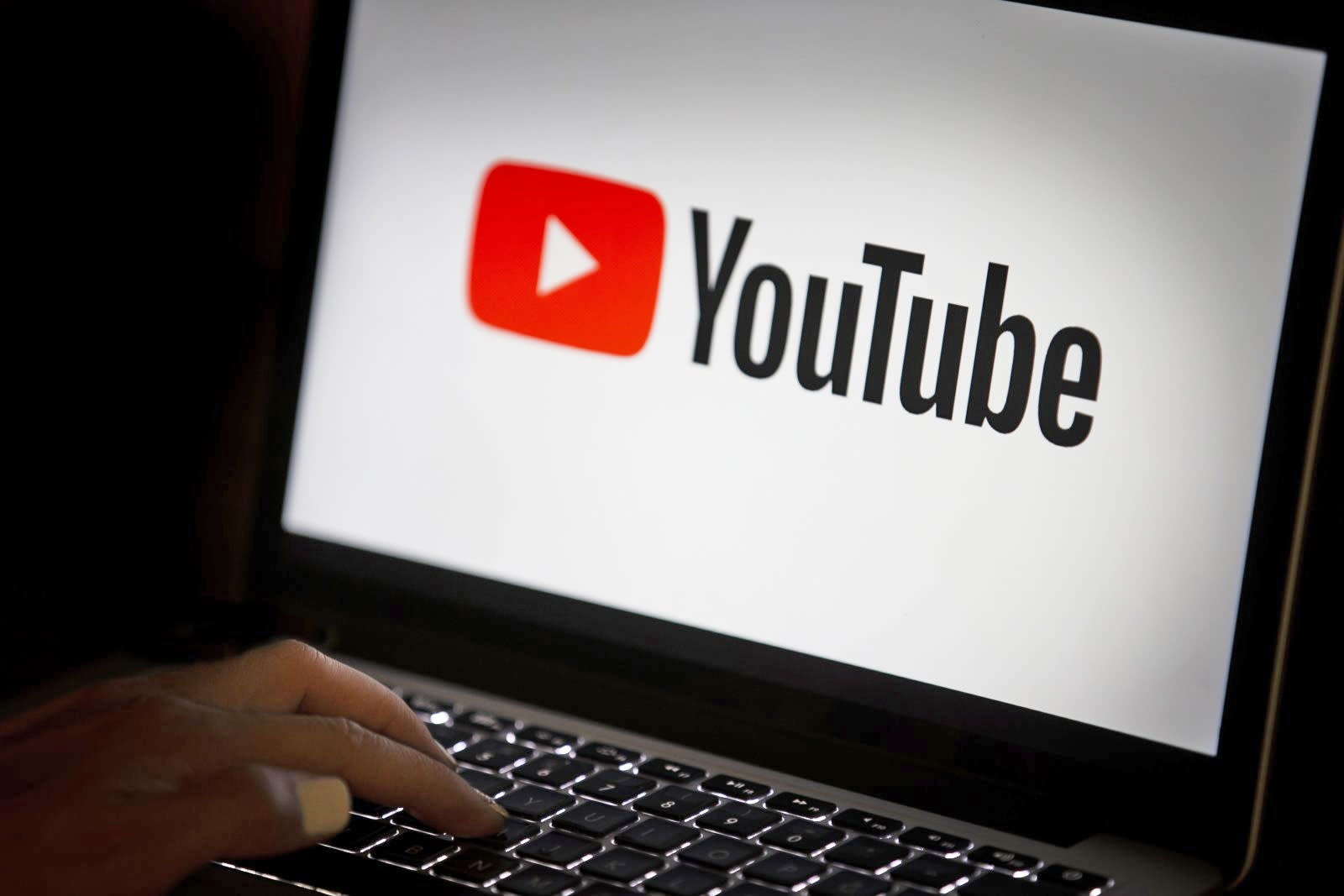 YouTube is working on original programming for international markets in an effort to boost paid subscriber numbers, Reuters reports. The company plans to develop shows for customers in France, Germany, Japan and Mexico, adding to series that have already been released in South Korea and India. Susanne Daniels, YouTube's global head of original programming, told Reuters that new productions will include music documentaries, reality series, talk shows and scripted series.

"We are targeting markets where we believe we have a tremendous upside in potential subscribers," said Daniels. Already, the company has seen success with a Hindi talk show about cricket, which was released in India, and a reality show about South Korean pop band Big Bang. YouTube is planning to add more original programming to its India market as well.

YouTube's expansion into international markets with local language programming follows similar moves from Netflix and Amazon. Earlier this year, Netflix said it was aiming to have around 700 original shows and movies on its streaming service this year with about 80 originals being produced outside of the US. So far, it has announced a slew of local language shows including new series produced in Mexico, Sweden and Brazil. Amazon has been pushing into other markets as well, inking a licensing deal earlier this year with Televisa for several Spanish-language series.

More information about YouTube's international efforts will be released in the coming weeks. Some of the new content will be included in the company's subscription service YouTube Premium, and some will be available to stream for free.

In this article: amazon, av, business, entertainment, google, international, internet, locallanguage, netflix, OriginalProgramming, youtube, YouTubePremium
All products recommended by Engadget are selected by our editorial team, independent of our parent company. Some of our stories include affiliate links. If you buy something through one of these links, we may earn an affiliate commission.