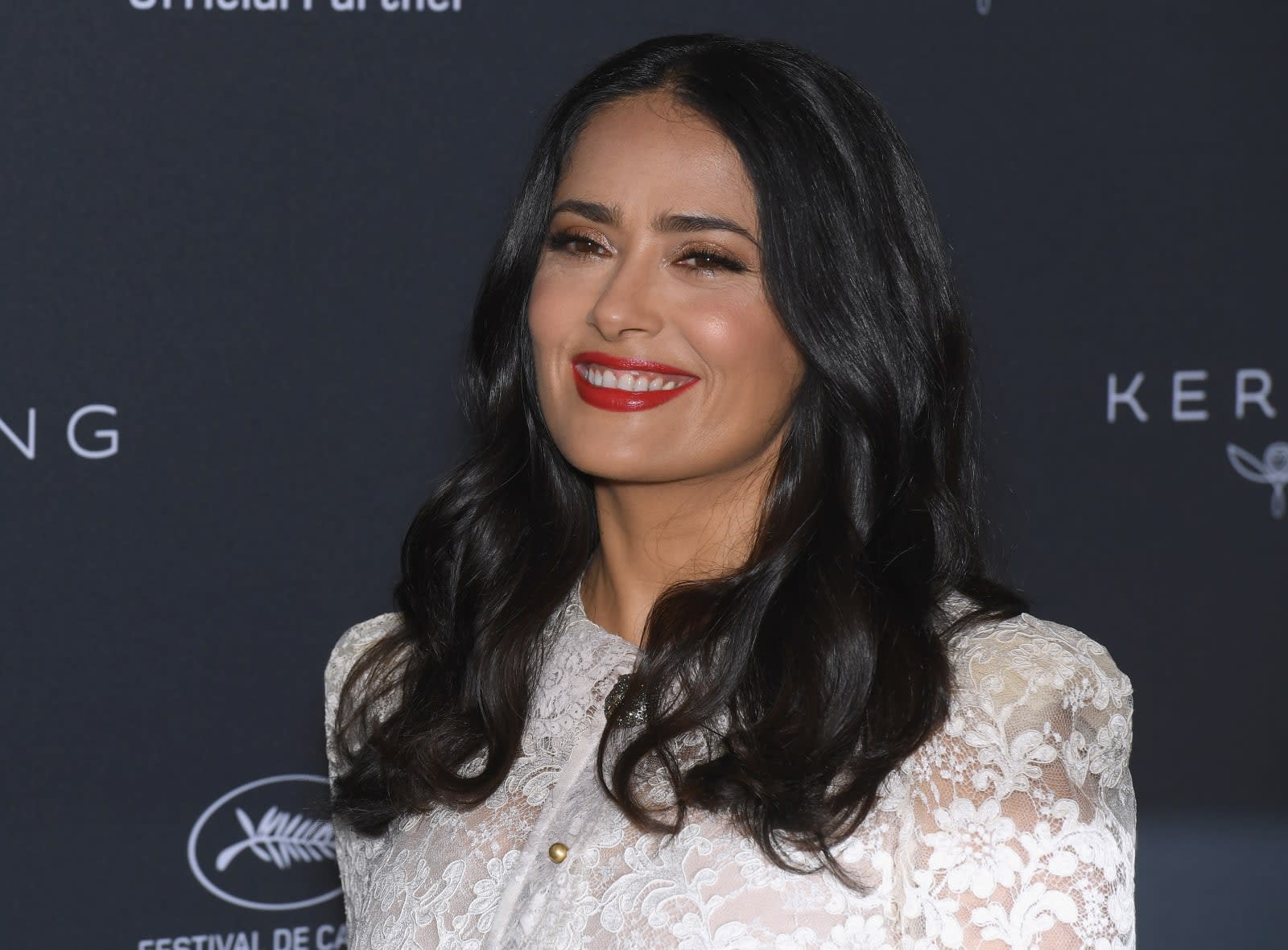 Netflix announced today that it's partnering with Salma Hayek's Ventanarosa production company on a new original series from Mexico. Monarca is set in the world of Mexican billionaires and focuses on a family with a tequila-born business empire. But drama ensues as one family member sets out to fight the corrupt system her family helped put into place. The series is scheduled for a global launch next year and it joins a number of other original shows Netflix is working on outside of the US.

In February, the company said it aimed to have around 700 original TV shows and movies on its streaming service this year, with around 80 titles being produced outside of the US. Along with Monarca, Netflix also announced this week that filming for its first Swedish original series had begun. It's a drama called Störst av allt (Quicksand) about the aftermath of a school shooting, and it's based on a best-selling novel by Malin Persson Giolito. Additionally, the streaming giant announced that the cast of its Brazilian series Coisa Mais Linda has been set. The seven-episode series is set in the 1950s and focuses on a woman who has been abandoned by her husband in Rio de Janeiro. With the help of some friends, she turns her husband's property into a Bossa Nova club.

"We're eager to continue investing in the incredible storytelling Brazil has to offer, and our partners at Prodigo Films have captured just that with Coisa Mais Linda," Erik Barmack, Netflix VP of International Original Content, said in a statement. About the announcement of Monarca, Barmack said, "Mexico is a top priority for us in which to continue to develop series, and we look forward to bringing the best originals to the world through partnerships with key players such as Ventanarosa and Lemon Studios."

These shows will join other foreign language series that have already been released by Netflix including Germany's Dark and Danish series The Rain.

In this article: av, brazil, entertainment, ForeignLanguage, mexico, monarca, netflix, SalmaHayek, series, sweden, TV
All products recommended by Engadget are selected by our editorial team, independent of our parent company. Some of our stories include affiliate links. If you buy something through one of these links, we may earn an affiliate commission.