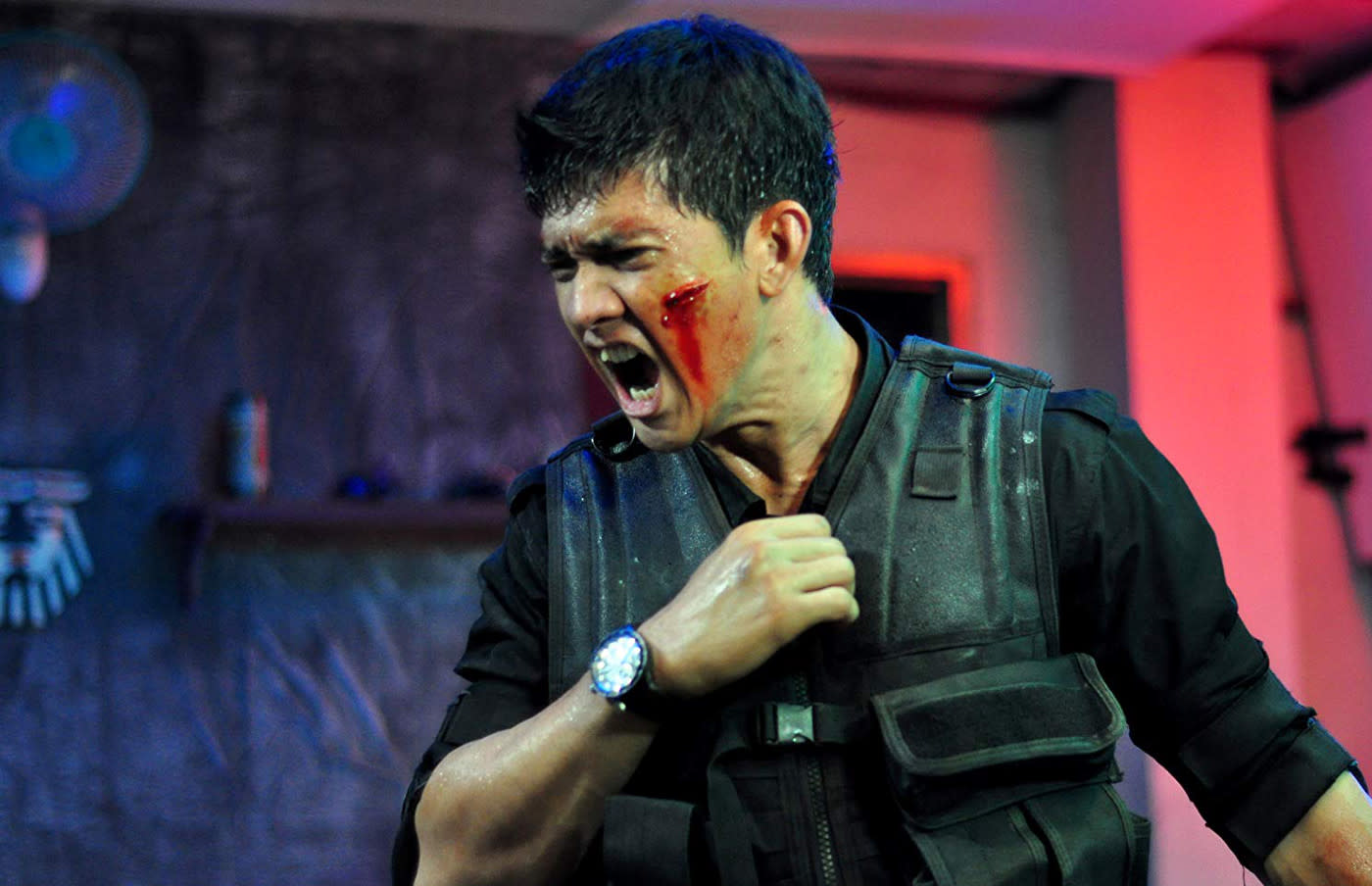 Netflix has given yet another original the go-ahead to shoot 10 episodes: this time, it's a martial arts sci-fi crime drama called Wu Assassins, and it will star Indonesian actor Iko Uwais. The name will most likely sound familiar to fans of the genre. Uwais played the lead character and did the fight choreography for Indonesian martial arts flick The Raid (and its sequel), which is possibly one of the greatest action movies ever made. According to Deadline, he'll serve as the lead fight choreographer and stunt coordinator for the series, too. Hopefully, that means we can expect some heart-pumping, beautifully choreographed fight scenes.

Uwais, who also played a small role in Star Wars: The Force Awakens, plays the latest and last Wu Assassin in the show. The series is set in San Francisco and will feature an ancient triad and supernatural elements. One of Uwais' co-stars is Byron Mann, whom you might remember as the Kovacs sleeve you see in the opening scene of Altered Carbon. It's not clear if Wu Assassins will be one of the 700 original titles Netflix plans to release this year, but you can always watch The Raid until Netflix announces a launch date.

In this article: entertainment, internet, netflix, TheRaid:Redemption
All products recommended by Engadget are selected by our editorial team, independent of our parent company. Some of our stories include affiliate links. If you buy something through one of these links, we may earn an affiliate commission.