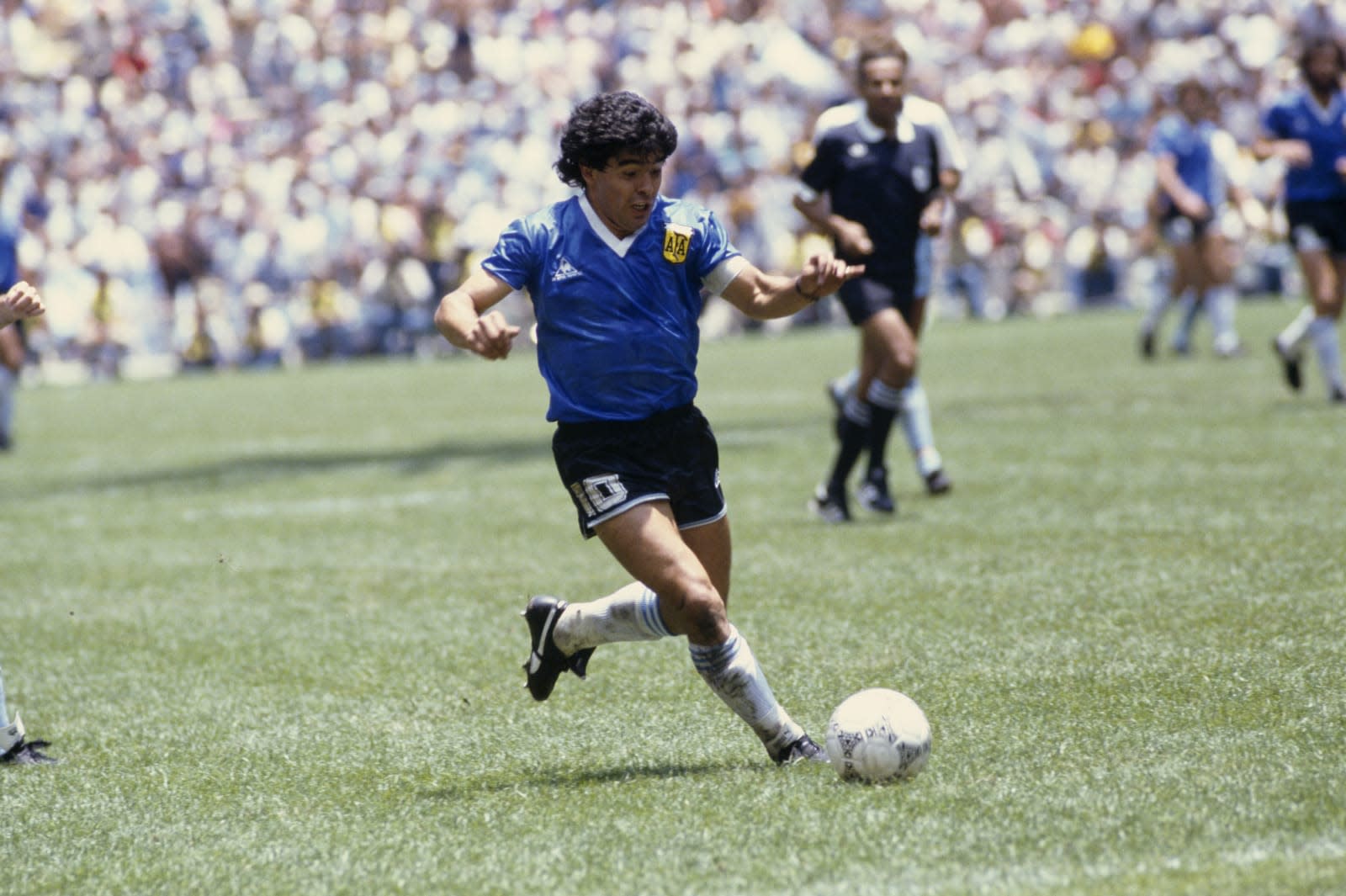 Ahead of the 2018 FIFA World Cup, Amazon has greenlit a new series about the life of soccer star Diego Maradona. The show will follow Maradona from early childhood to his rise in the world of professional soccer. It will cover his time playing in Spain and Italy as well as the 1986 World Cup, in which he led Argentina to victory. Darker aspects of Maradona's history -- such as failing a drug test during the 1994 World Cup -- will be included as well. "There are few players whose notoriety transcends generations and geographic borders -- Maradona is a household name around the world, and his career highlights are still discussed today among the biggest moments in soccer's history," Amazon Prime Video's Brad Beale said in a statement.

Facebook recently announced a Cristiano Ronaldo-produced series about a small-town girls soccer team while Amazon will feature Manchester City as part of its All or Nothing line of series.

In this article: amazon, av, diegomaradona, docuseriies, entertainment, PrimeVideo, series, soccer, sports, TV
All products recommended by Engadget are selected by our editorial team, independent of our parent company. Some of our stories include affiliate links. If you buy something through one of these links, we may earn an affiliate commission.