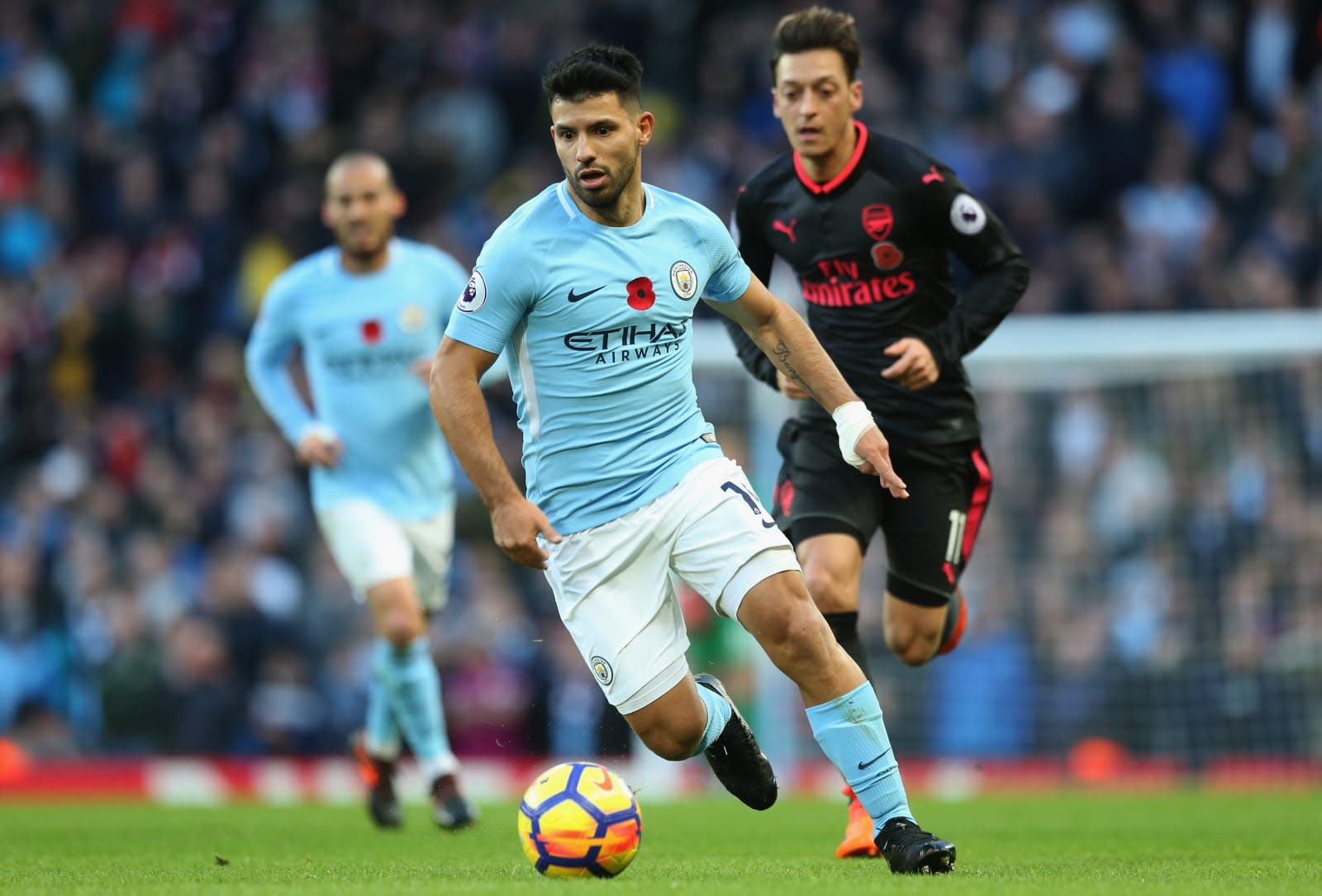 Amazon is taking an "anything you can do, I can do better" approach to competing with Netflix these days. Just a month after Netflix announced a Juventus FC documentary, Amazon is responding with a Prime Video series covering English Premier League frontrunners Manchester City FC. The original show will offer a peek into the British soccer (aka football) club as it pursues glory in the ongoing 2017/2018 season, including the week-by-week drama of its players, managers and coach Pep Guardiola. The series will be available worldwide when it premieres sometime in 2018.

Sports docs certainly aren't new for either Amazon or Netflix, but they were clinging to American football until October. Amazon has had shows following the Arizona Cardinals and Los Angeles Rams, while Netflix has followed a community college team for two seasons. The relatively quick international expansion shows just how cutthroat the competition between these streaming giants has become -- they're determined to find weaknesses in each other's programming, and counter if they're caught off-guard. Don't be surprised if you see many more sports shows as Amazon and Netflix scramble to corner a relatively untapped market.

In this article: amazon, documentary, entertainment, football, internet, manchestercity, manchestercityfc, netflix, services, soccer, sports, streaming, television, tv
All products recommended by Engadget are selected by our editorial team, independent of our parent company. Some of our stories include affiliate links. If you buy something through one of these links, we may earn an affiliate commission.