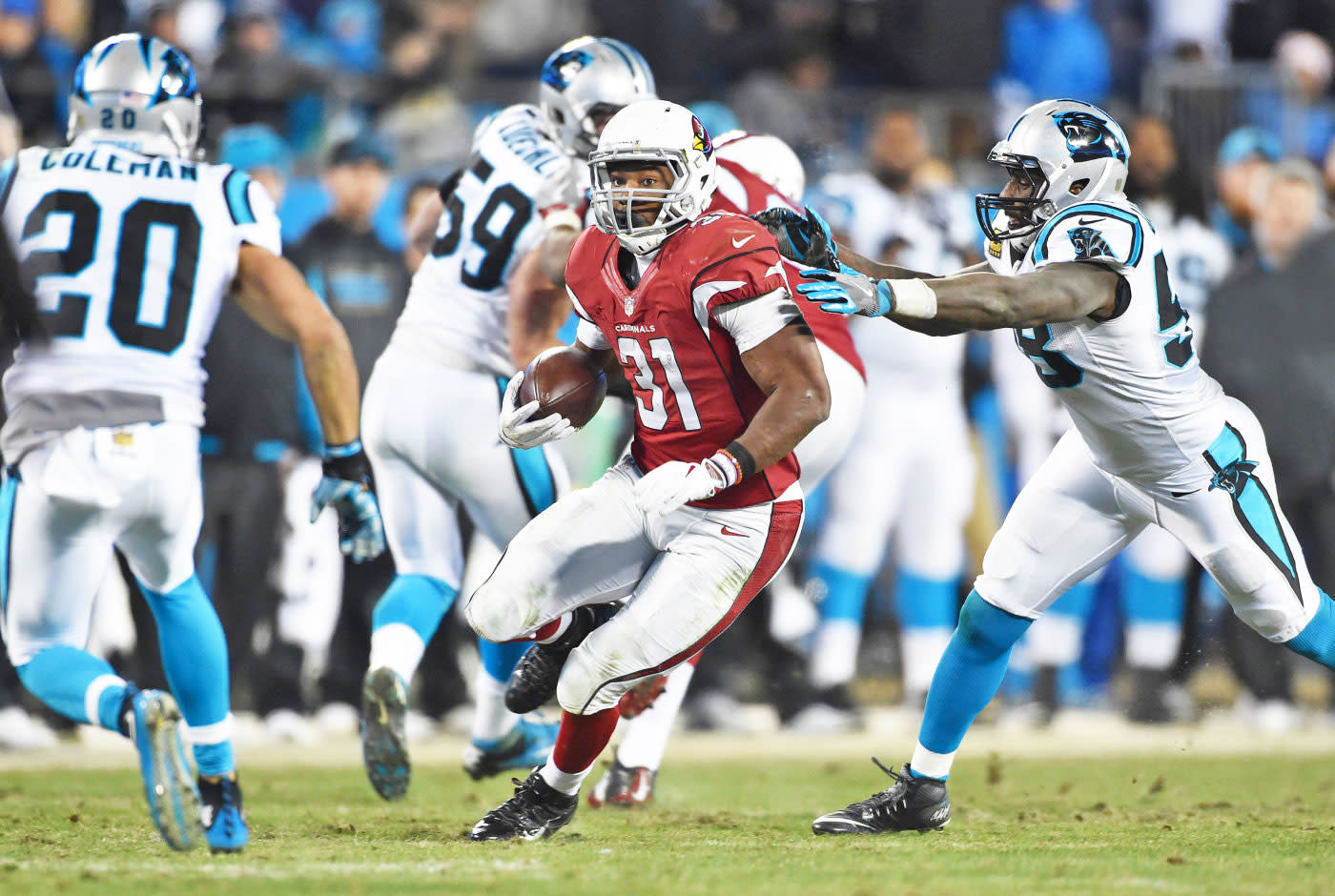 The league first announced NFL Films' All or Nothing back in March, and now the series is set to debut on Amazon's Prime Video July 1st. The 8-episode show will follow one NFL team throughout the season, chronicling the 2015 Arizona Cardinals in this first installment. All or Nothing begins with the season-ending injury to quarterback Carson Palmer in 2014 and follows the team through the NFC Championship game against the Carolina Panthers this past year.

The Amazon original series will be narrated by Jon Hamm (Mad Men) and touts executive producers from HBO's Hard Knocks. HBO's pre-season NFL show that follows one team through training camp as it preps for the upcoming season while All or Nothing focuses on the regular season itself. Amazon's NFL series premieres on Prime Video July 1st and will be free to view for all customers through the retailer's video app until August 31st.

In this article: allornothing, amazon, arizonacardinals, av, entertainment, football, nfl, prime, streaming
All products recommended by Engadget are selected by our editorial team, independent of our parent company. Some of our stories include affiliate links. If you buy something through one of these links, we may earn an affiliate commission.