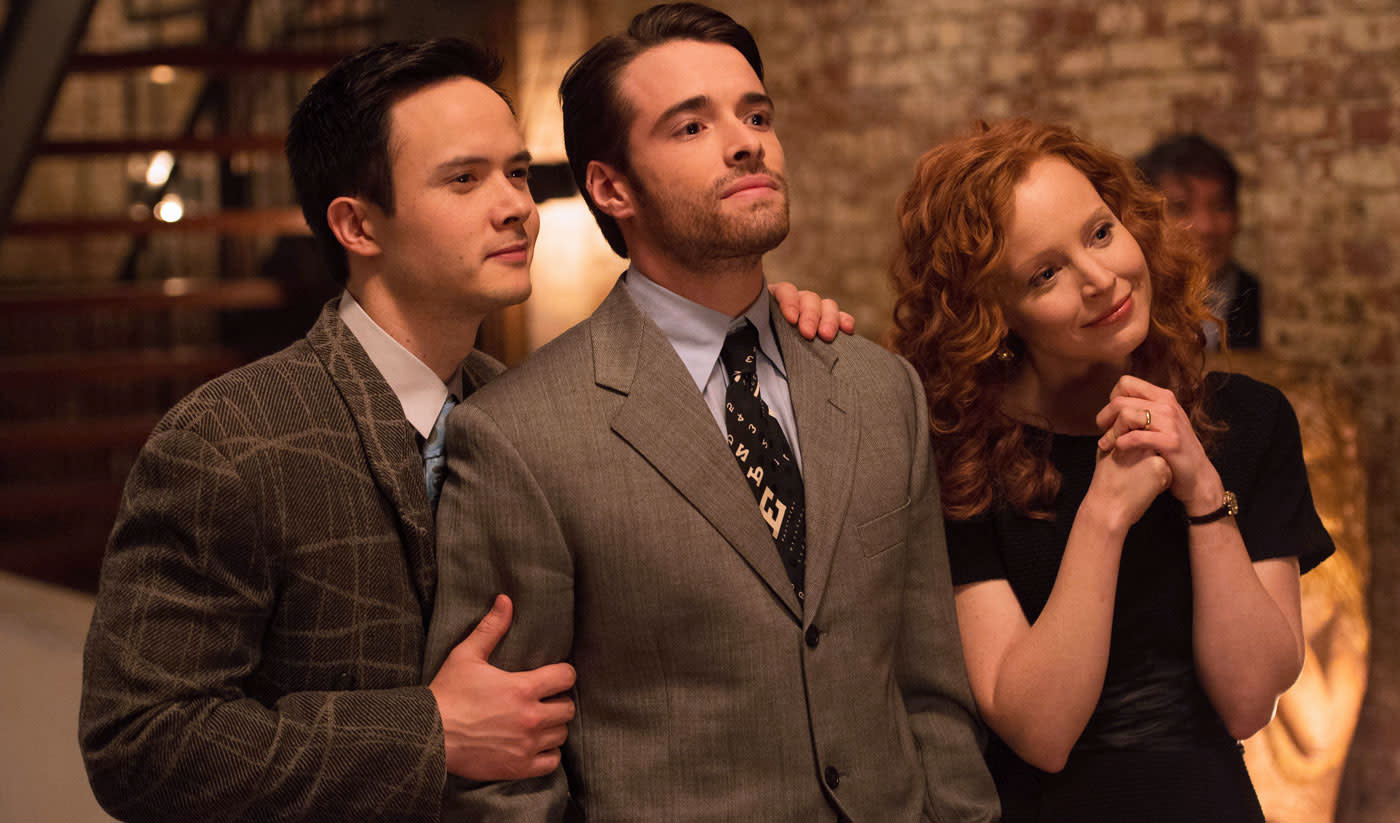 Rather than letting shadowy commissioners decide on what TV shows to make in secret, Amazon lets everyone get involved. As it's done so several times before, the company will debut a number of pilots and ask members of the public to vote on what gets turned into a series. This time 'round, there are two one hour dramas, both of which will be available in 4K and HDR, as well as six kids series for you to weigh in upon.

First on the docket is The Interestings, a series that's based on Meg Wolitzer's 2013 novel of the same name. It's the story of a group of teenagers who bond at summer camp over their shared love of art, and how they grow over time. The show stars Six Feet Under's Lauren Ambrose alongside David Krumholtz, Jessica Pare and Matt Barr. Behind the lens you've got Four Weddings director Mike Newell as well as Lyn Greene and Richard Levine, who both wrote for Nip/Tuck and produced Masters of Sex.

Secondly, there's The Last Tycoon, which was written and directed by Billy Ray, who wrote Captain Phillips and adapted the first Hunger Games. The show stars Kelsey Grammer as an aging studio head as he battles his son, played by Matt Bomer, for control of the business. If anyone's concerned that there could be any real-world parallels between a media tycoon fighting for control with their relatives, don't worry. Unlike what's going on over at Viacom, this drama is set in the 1930s with the rise of fascism looming in the background.

We won't bore you with the details of the other five kids' shows, but one will probably appeal to big kids with long memories. Amazon has teamed up with legendary producers Sid and Marty Krofft to remake Sigmund and the Sea Monsters, the 1973 NBC series about a pair of brothers who befriend a sea monster. The whole slate of shows will be made available on Amazon from June 17th, and the show that gets the most positive reception will be turned into the next big thing -- following in the footsteps of Transparent and The Man in the High Castle.

In this article: amazon, av, entertainment, PilotSeason, SidMartyKrofft, TheInterestings, TheLastTycoon
All products recommended by Engadget are selected by our editorial team, independent of our parent company. Some of our stories include affiliate links. If you buy something through one of these links, we may earn an affiliate commission.