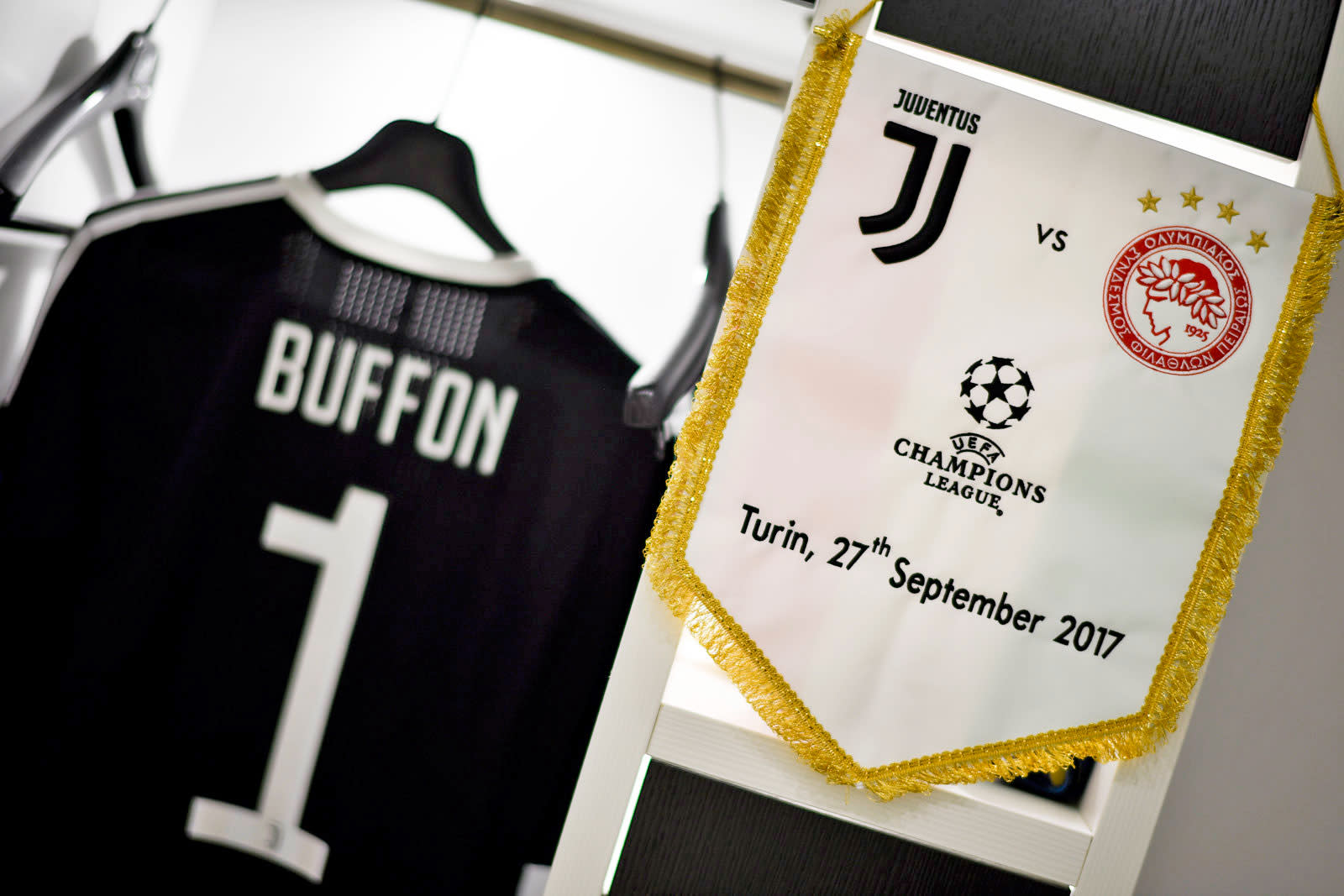 Netflix rarely ventures into the world of sport, but for its latest original docuseries, the streaming giant has confirmed it's working with one of the biggest names in soccer (football): Juventus FC. As part of a deal with the Italian champions, the company will produce four hour-long episodes that offers "unprecedented access" to the Juventus players and facilities during the 2017-18 season.

Netflix claims it will "follow the most compelling stories and characters in the club, spending personal and professional time with the players both on and off the field, on the road, at home and wherever it takes to capture in depth the real lives that make the Juventus one of the most fascinating teams in the world."

Juventus, often known as The Old Lady, is a European super club. This year, it became the first Italian team to win six Serie A titles in a row and set a new record with 33 consecutive home wins. It came close to winning the Champions League, but a Ronaldo-inspired Real Madrid emerged victorious in the final.

Both Amazon and Netflix have debuted sports docuseries in the past, but have stuck to American Football. Amazon has followed the Arizona Cardinals and LA Rams NFL franchises, while Netflix has enjoyed two successful series following the exploits of the East Mississippi Community College in Last Chance U.

A chance to follow the Bianconeri will not only appeal to soccer fans outside of the US, but also provide a detailed insight into how one of the biggest teams in the world consistently achieves greatness.

In this article: av, docuseriies, entertainment, internet, juventus, netflix, netflixoriginal, original
All products recommended by Engadget are selected by our editorial team, independent of our parent company. Some of our stories include affiliate links. If you buy something through one of these links, we may earn an affiliate commission.