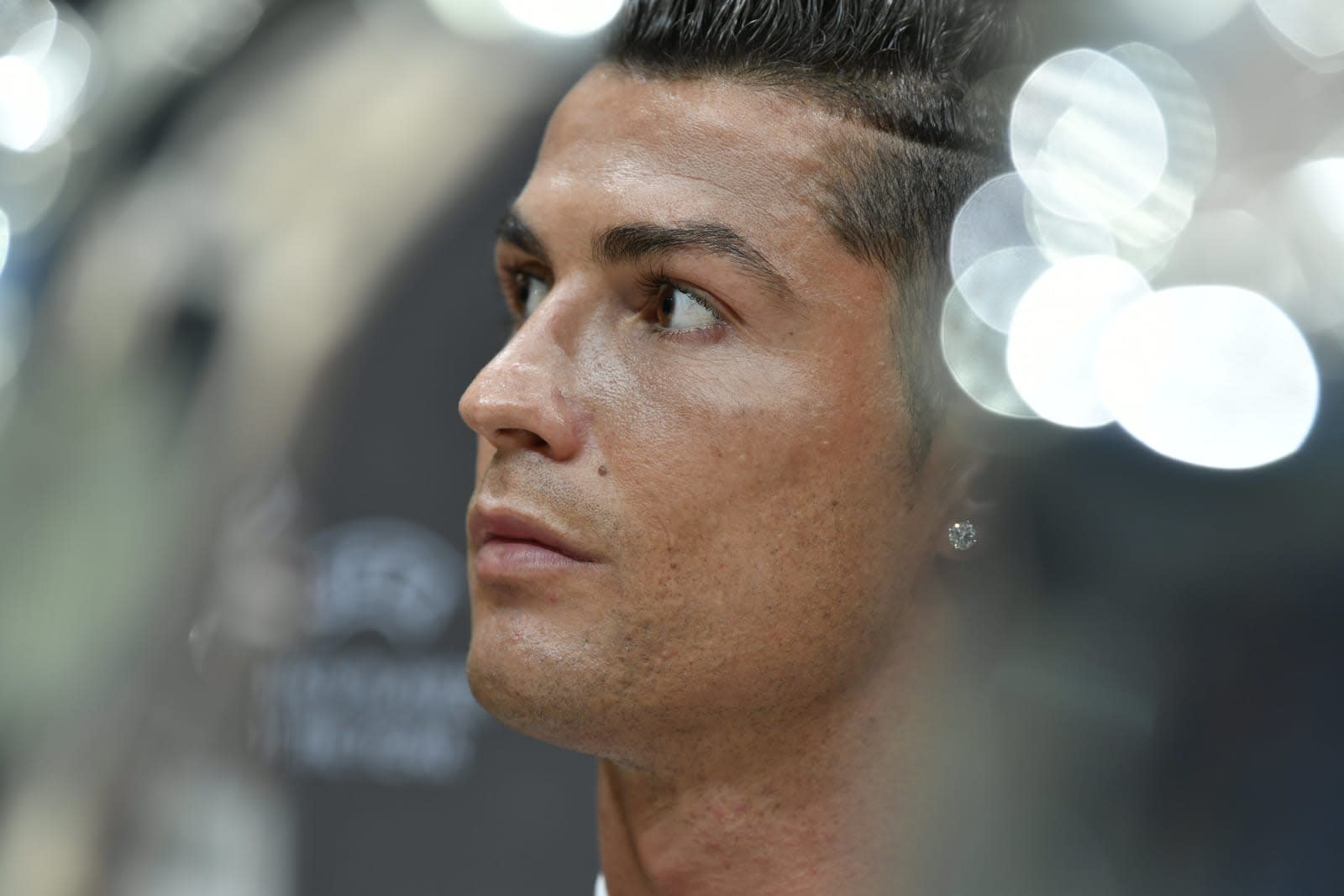 Christiano Ronaldo is a massive soccer star, a model, a philanthropist and an entrepreneur. He's been involved with a fair share of tech products over the last few years, including a muscle-stimulation device, a line of Monster-branded headphones (Roc Live life Loud) and a ZTE smartphone. Now the sports superstar is moving into media, with a new scripted drama series about a small-town girls soccer team in upstate New York for Facebook Watch.

The show will be written by Memphis Beat creators Liz Garcia and Josh Harto, according to Deadline, and produced by former ABC-chief Paul Lee's indie studio, wiip. The soccer team's racially diverse line-up and soccer winning streak will apparently help the community overcome some class and ethnic divisions in the town, while the kids manage teenage live, love, friendships and family, according to Deadline. This will be wiip's second show for Facebook Watch, Deadline notes, as the producer sold Facebook a Catherine Zeta-Jones vehicle called Queen America. Facebook Watch has been adding a host of new content to its video platform, including sports shows, gaming livestreams and scripted dramas.

In this article: av, ChristianoRonaldo, entertainment, facebook, FacebookWatch, scripted, series, sports, television
All products recommended by Engadget are selected by our editorial team, independent of our parent company. Some of our stories include affiliate links. If you buy something through one of these links, we may earn an affiliate commission.