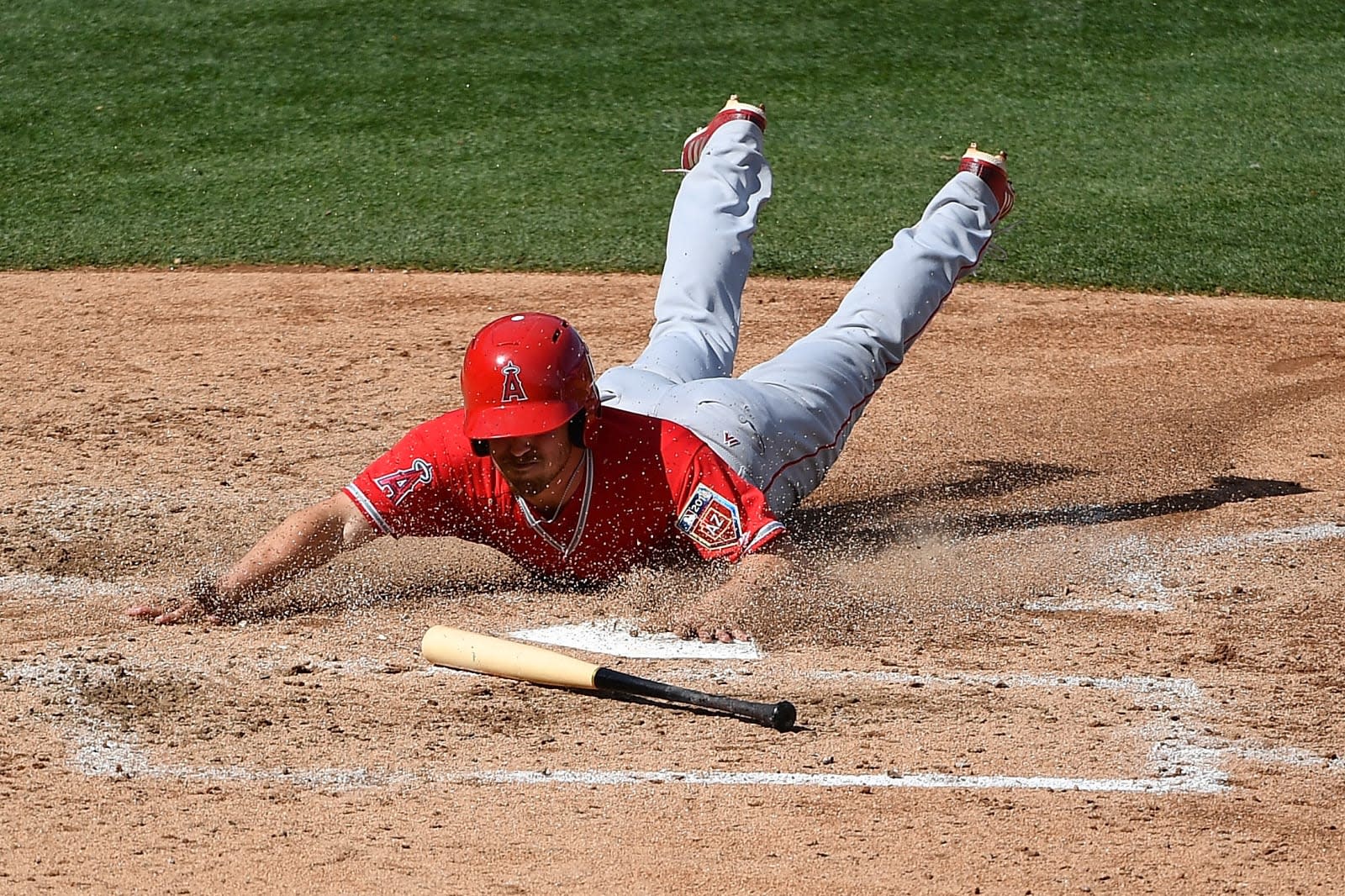 Facebook will get exclusive rights to stream 25 afternoon MLB games, starting with one on April 4th between the Philadelphia Phillies and the New York Mets. This isn't the first time the platform has aired baseball games -- they started livestreaming some back in May 2017 -- but it will be the first time a US major league has granted a social network sole rights to broadcast games.

And by exclusive, they mean exclusive: Not even users subscribing to the league's MLB.TV service get access. Fans can watch the games on the MLB Live show page on Facebook Watch, which will be globally available aside from "select international markets," according to a press release. Each of the 25 Facebook-exclusive games will be in the afternoon (typically 1PM or 4PM ET), so no prime-time yet, but they'll be produced by the MLB for a look and feel fans are familiar with. But they're also the MLB's first digital-only broadcasts, and every team is on board: All 30 major league clubs unanimously approved the deal.

On top of the live broadcasts, the MLB will also release extra content on Facebook Watch like on-demand highlights for every regular season game, as well as weekly recap highlights for each team. Late last year, sources told Sports Business Journal that Facebook would spend 'a few billion dollars' on sports streaming deals, and given that Amazon paid $50 million for Thursday night NFL games a year ago, the MLB arrangement might be investing in a market the social network already had a foothold in. It's unclear how much the major league baseball deal cost Facebook.

In this article: baseball, broadcast, entertainment, facebook, FacebookWatch, internet, Livestream, MLB, services
All products recommended by Engadget are selected by our editorial team, independent of our parent company. Some of our stories include affiliate links. If you buy something through one of these links, we may earn an affiliate commission.