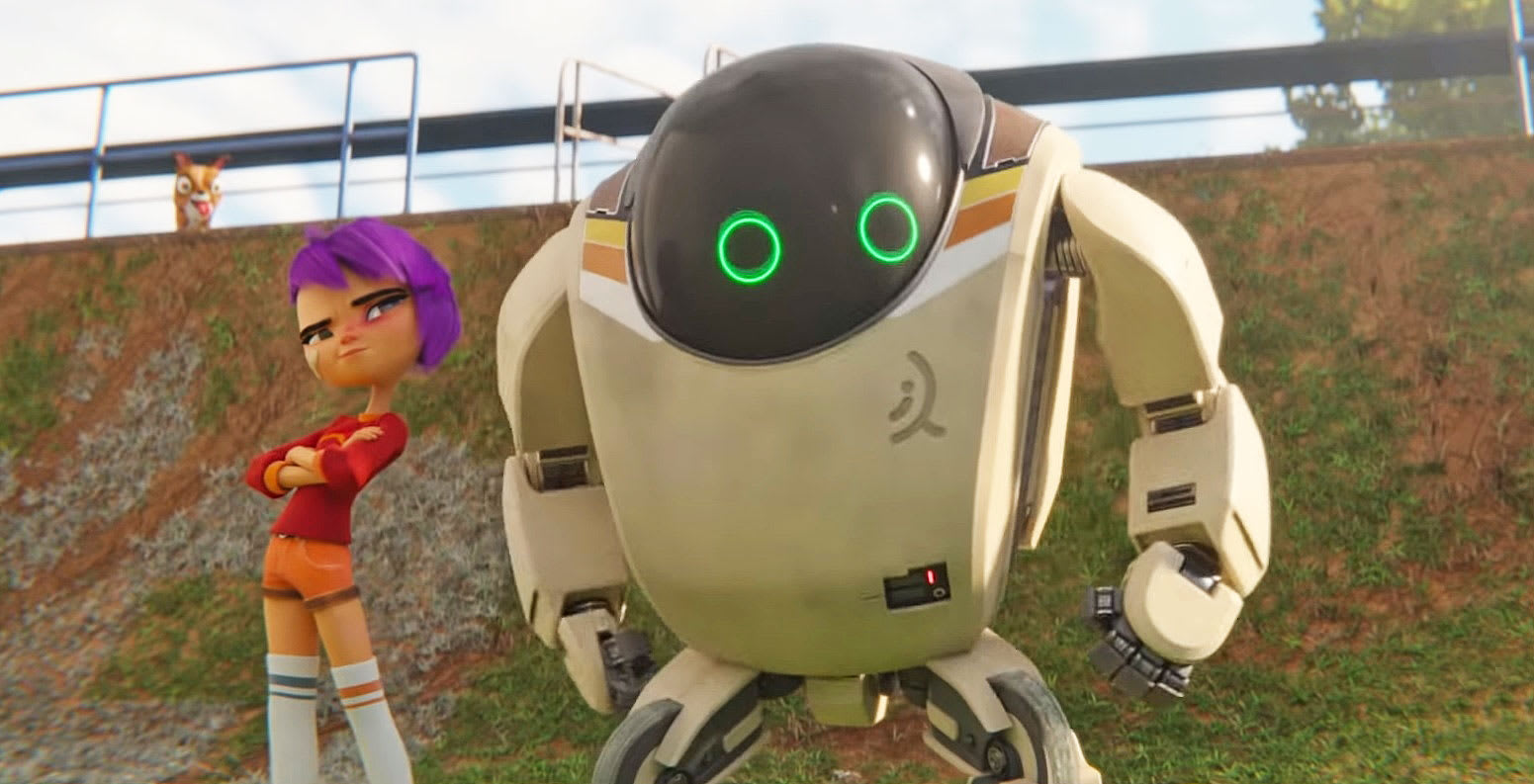 Netflix's movies and shows couldn't compete at Cannes this year, but the streaming titan did come home with more content -- including worldwide distribution rights (except in China) for the animated film Next Gen. The company released the first trailer for the film, which is arriving on September 7th.

Netflix paid $30 million for the rights, which may have been one of the biggest deals coming out of the festival; With footage, it's clear what the streaming company saw in the film. Featuring the voice talents of Charlyne Yi, John Krasinski, Michael Peña, Constance Wu, Jason Sudeikis and David Cross, Next Gen seems like Big Hero 6 crossed with I, Robot. It looks bright, earnest and full of jokes -- a crisp family-friendly film with pretty good computer-animated visuals for a non-Disney/Pixar/Dreamworks production.

Source: Netflix (YouTube)
In this article: animated, av, cg, charlyneyi, davidcross, entertainment, JohnKrasinski, netflix, nextgen
All products recommended by Engadget are selected by our editorial team, independent of our parent company. Some of our stories include affiliate links. If you buy something through one of these links, we may earn an affiliate commission.