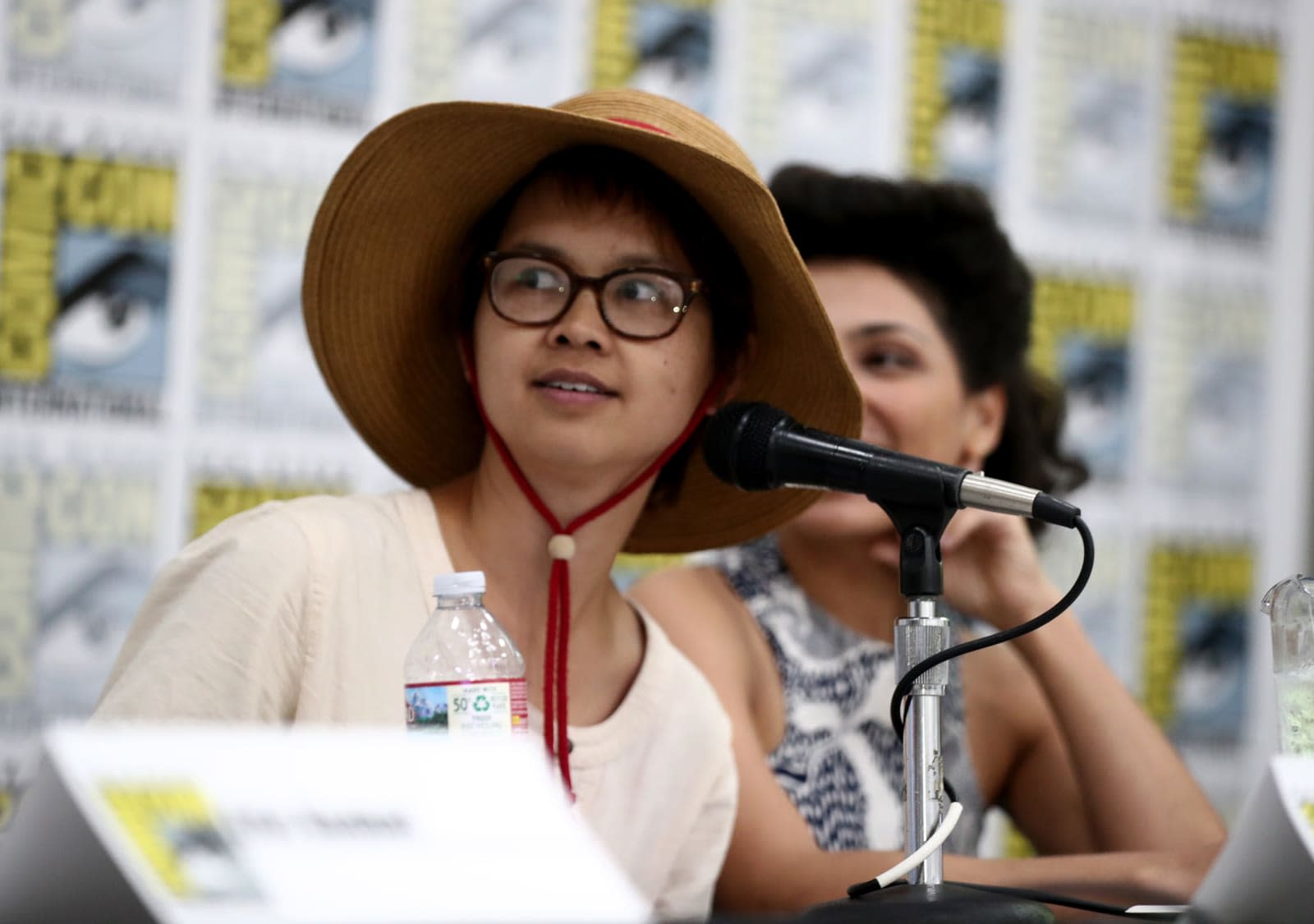 Just because Netflix's films got shut out of competition at Cannes doesn't mean the streaming titan stayed home. The company won a worldwide (except for China) distribution deal worth $30 million for the animated film Next Gen with a star-studded cast about a pair of "two unlikely friends in a world filled with robots," according to Deadline.

Not much else is known about the film, although Deadline surmised it's one of the biggest deals to come out of the film festival thus far. The voice cast includes Charlyne Yi, Michael Peña, Constance Wu, Jason Sudeikis and David Cross. It's unclear when Netflix will distribute the film, but we know when it's coming out in China: Alibaba and Wanda, which won rights to distribute in the country, will give it a wide release this summer.

In this article: animation, entertainment, netflix, robots, services, streaming, StreamingVideo
All products recommended by Engadget are selected by our editorial team, independent of our parent company. Some of our stories include affiliate links. If you buy something through one of these links, we may earn an affiliate commission.