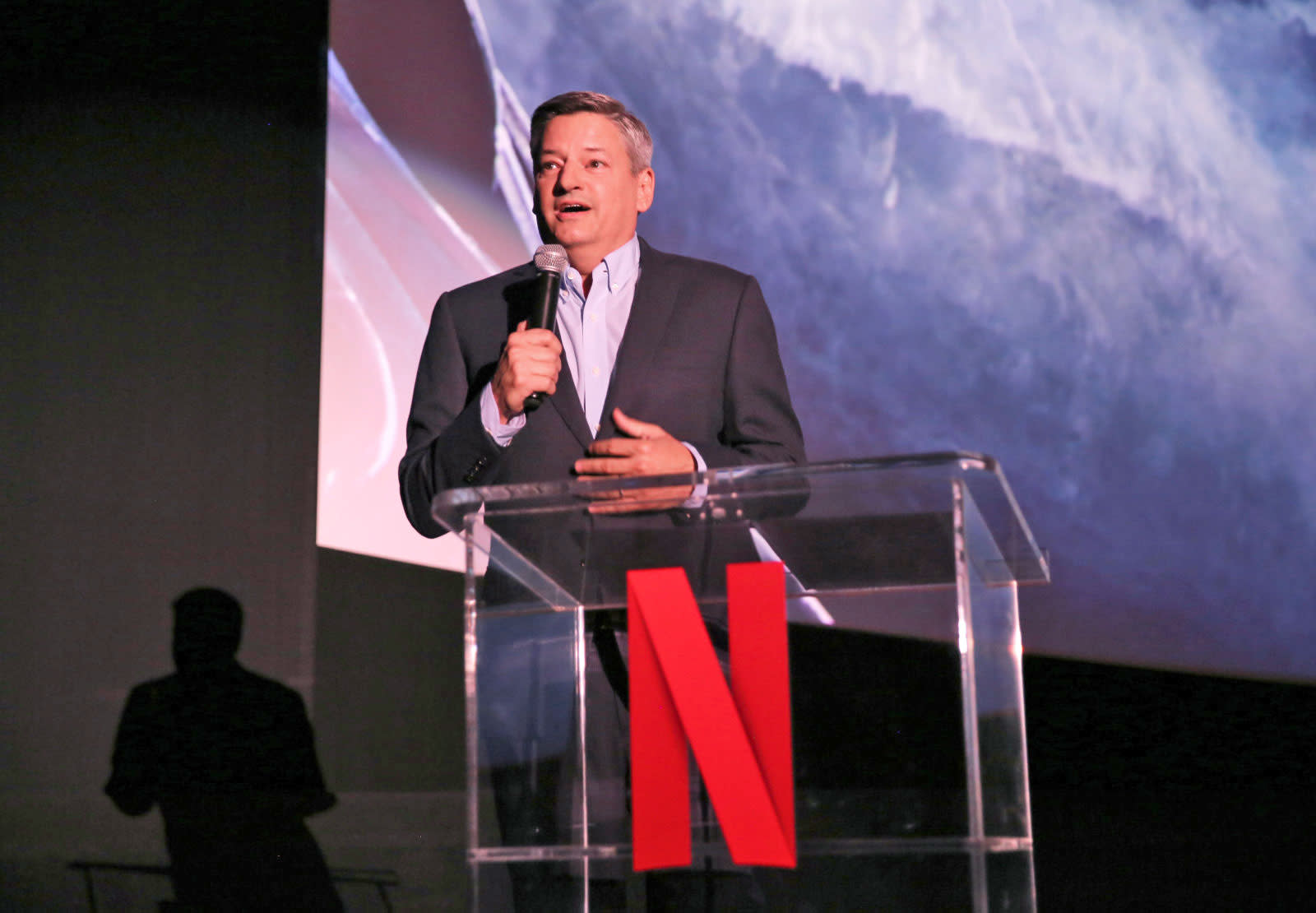 Netflix won't be screening anything at Cannes this year, either in or out of competition. Despite debuting two titles last year, the first streaming provider to do so at the prestigious film festival, the backlash has been significant. The new rule banning any movie from competition that didn't have a theatrical run was a clear message: Streaming content creators weren't welcome.

"We want our films to be on fair ground with every other filmmaker," Netflix's chief content officer Ted Sarandos told Variety. "There's a risk in us going in this way and having our films and filmmakers treated disrespectfully at the festival. They've set the tone. I don't think it would be good for us to be there."

Last year, Netflix screened two films in competition at Cannes, Okja and The Meyerowitz Stories. French cinema owners and unions revolted, leading the festival's head Theirry Fremaux to introduce a ban on any movie that hadn't debuted in the country's theaters first. Netflix reportedly offered to screen its films theatrically to comply, but French law dictates that films in cinemas can't be shown on streaming services for three years thereafter. Fremaux isn't alone in dismissing Netflix's content, either: Steven Spielberg feels the 'television format' should disqualify the company's films from Academy Award consideration.

In any case, the streaming company decided not to bend to that rule, and won't show any of its films at this year's festival, even to debut them non-competitively. Sarandos doesn't see a point: "I don't think there would be any reason to go out of competition. The rule was implicitly about Netflix, and Thierry made it explicitly about Netflix when he announced the rule," he told Variety.

In this article: av, cannes, CannesFilmFestival, entertainment, FilmFestival, netflix
All products recommended by Engadget are selected by our editorial team, independent of our parent company. Some of our stories include affiliate links. If you buy something through one of these links, we may earn an affiliate commission.