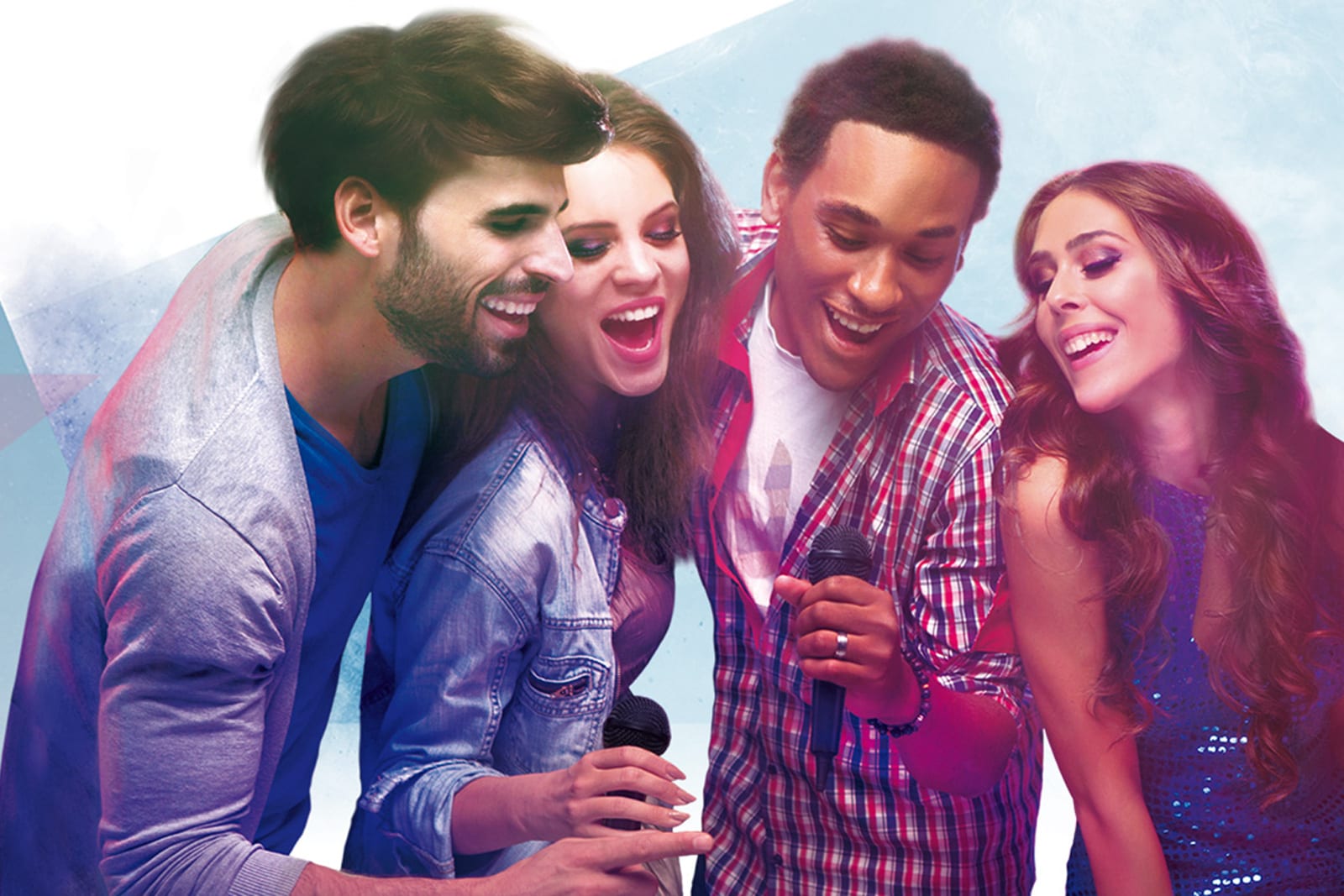 Just Dance isn't the only modern game franchise headed to a 12-year-old console. Amid the Gamescom shuffle, THQ Nordic announced that it would be releasing its Europe-focused music title Let's Sing 2019 for the PS4, Switch... and the Wii. This isn't completely shocking when the publisher also made the 2018 game available for Wii, but the system is rapidly running out of time -- the Wii Shop Channel is shutting down in 2019. If this isn't the last Wii version in the franchise, it's pretty close.

While THQ Nordic didn't say why it was supporting the Wii, it's likely due to the system's popularity in its heyday and the very nature of Let's Sing. Gamasutra observed that Nintendo sold over 101 million Wiis worldwide -- some of those are bound to persist in people's living rooms. And let's face it, you don't need a powerful console to play a singing game. While the Wii version probably won't be the most popular version of Let's Sing, it's telling there are still new games for the machine five years after Nintendo put it out to pasture.

Via: Gamasutra
Source: THQ Nordic
In this article: av, games, gamescom2018, gaming, letssing, letsssing2019, nintendo, ps4, switch, thqnordic, videogames, wii
All products recommended by Engadget are selected by our editorial team, independent of our parent company. Some of our stories include affiliate links. If you buy something through one of these links, we may earn an affiliate commission.