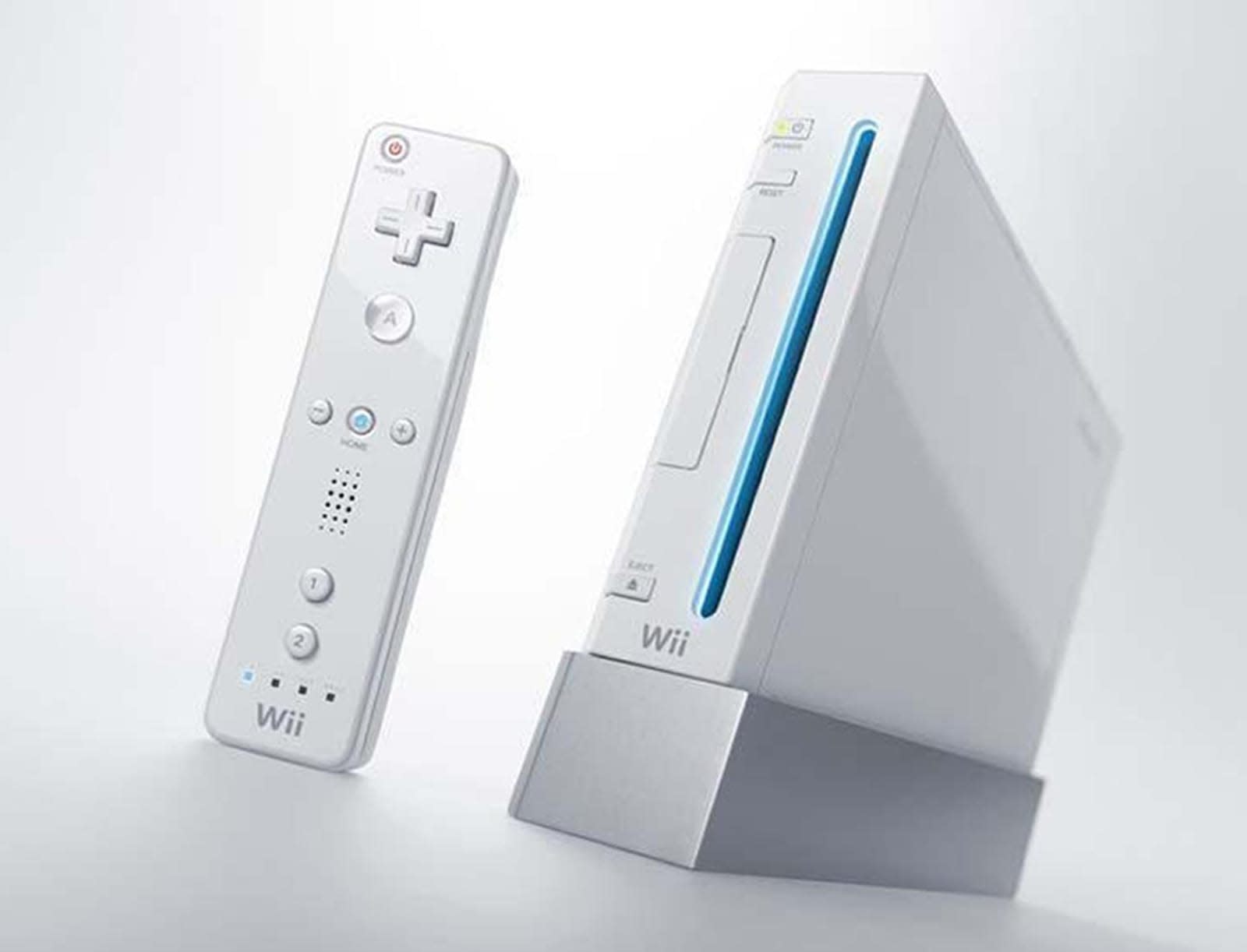 A month after Nintendo launched the Wii in November 2006, the company introduced the Wii Shop Channel, a marketplace for downloading apps to the system. Over a decade and two console generations later, Nintendo is shutting it down...eventually. Today, the company gave notice that users won't be able to add points to their Wii Shop accounts after March 26th, 2018, and won't be able to purchase on the channel beyond January 31st, 2019.

That includes all Wii Shop services, including the purchase of WiiWare, Virtual Console games, downloading Wii Channels and, crucially, the Wii U Transfer Tool. You'll still be able to redownload WiiWare and Virtual Console software that you've already bought, but Nintendo noted in its press release that this won't be possible once they completely shut down the Wii Shop channel at an undisclosed date in 2019 -- so buy, redownload and transfer your software from Wii to Wii U before then.

Frankly, it's amazing that Nintendo's kept the Wii Shop channel alive this long. It started sunsetting the aging console's channels back in 2013, then killed the system's WiFi multiplayer in 2014. The shutdown will be a sad day for the remaining Wii contingent, but at least Nintendo is starting to release classic titles for the Switch, even if they aren't the full Virtual Console experience everyone has wanted.

In this article: av, gaming, nintendo, wii, WiiU
All products recommended by Engadget are selected by our editorial team, independent of our parent company. Some of our stories include affiliate links. If you buy something through one of these links, we may earn an affiliate commission.