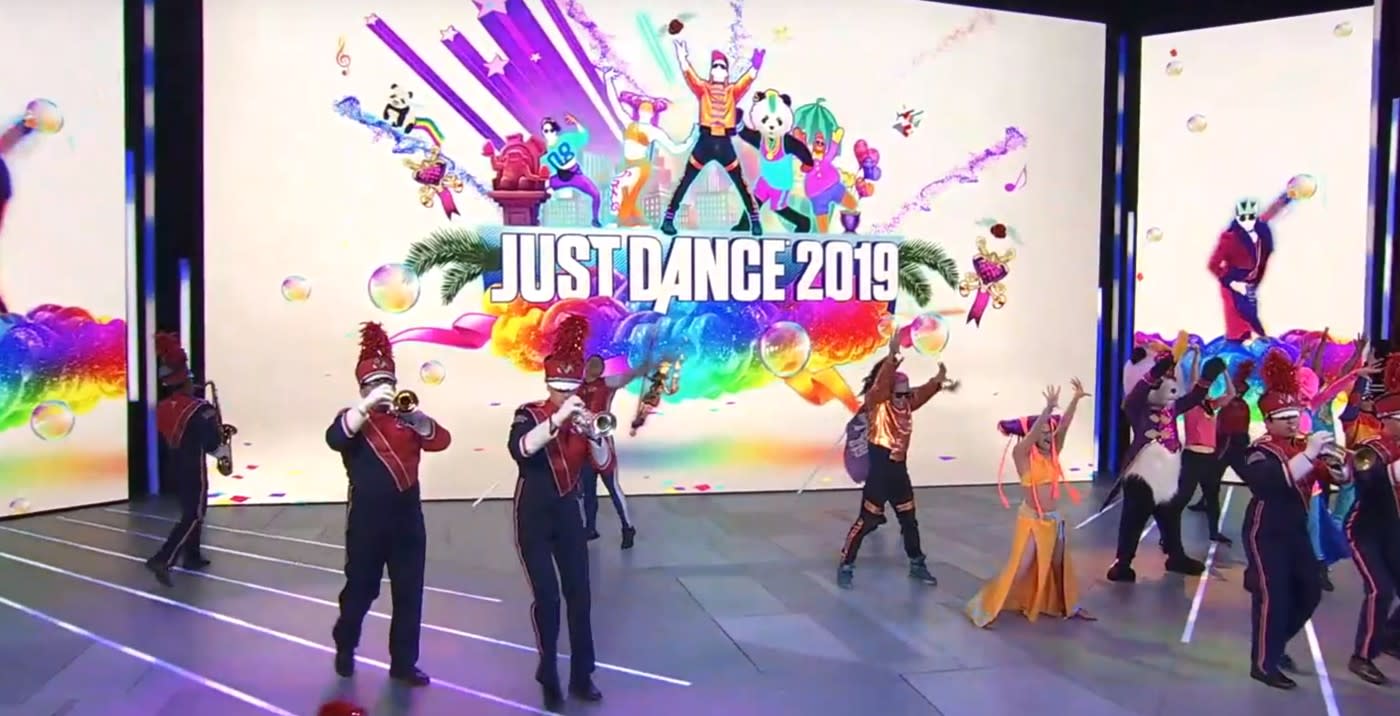 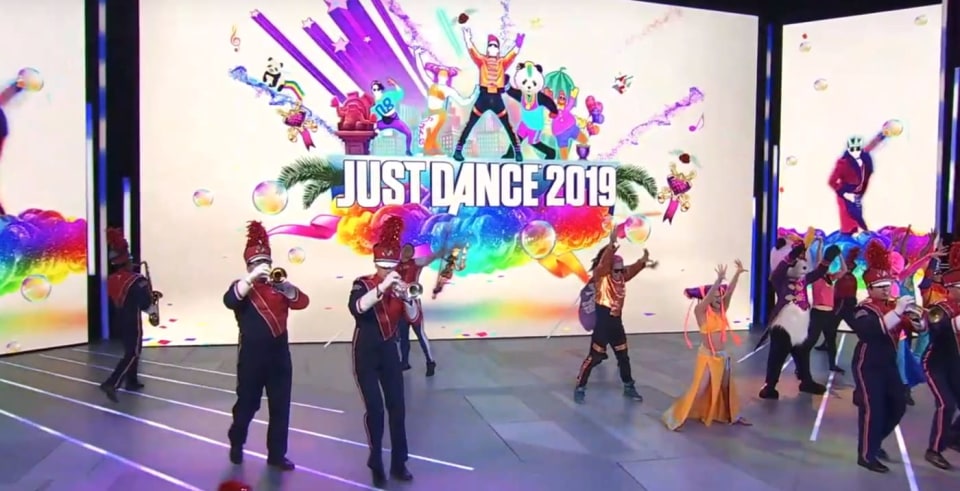 Ubisoft's E3 press conference kicked off with a marching band, crazy costumes and a dancing panda and yet somehow that wasn't even the most bizarre thing about the company's announcement of Just Dance 2019. While the latest installment of the motion-capture dancing series will be released on all the usual suspects -- PS4, Xbox One and Switch -- Ubisoft's also giving fans of older systems something new to play on the Xbox 360, Wii U and yes, even the Wii.

This isn't that unusual, as every game in the series has been released on the Wii, including last October's Just Dance 2018. And Ubisoft's not even the only company still releasing games for the 12-year-old system -- European franchise Let's Sing put its 2018 installment on the console as well, though none of those games have seen release stateside. The Wii Shop Channel is also still active, though not for much longer, with Nintendo winding it down some time next year.

Regardless of what system you're picking this up for, Just Dance 2018 will be available on all of them October 23. (Unless you were looking for a PlayStation 3 version -- looks like they've finally axed that system from the lineup.)

Get ready to move! We present to you, the world premiere of #JustDance2019! 😊 pic.twitter.com/iPqhoyUawQ

In this article: av, e3, e32018, gaming, justdance, justdance2018, nintendoswitch, nintendowii, ps4, ubisoft, wii, wiiu, xbox360, xboxone
All products recommended by Engadget are selected by our editorial team, independent of our parent company. Some of our stories include affiliate links. If you buy something through one of these links, we may earn an affiliate commission.