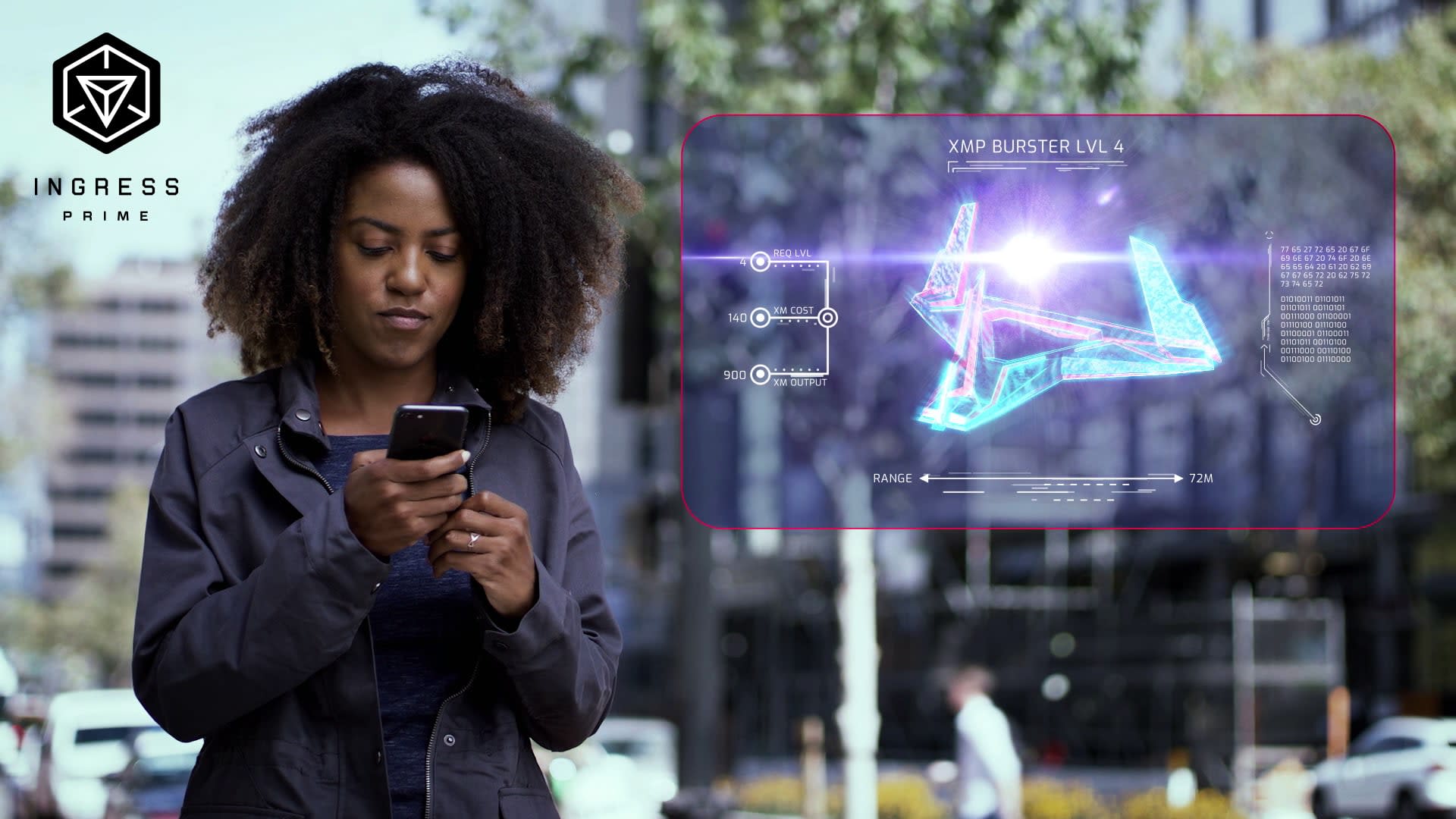 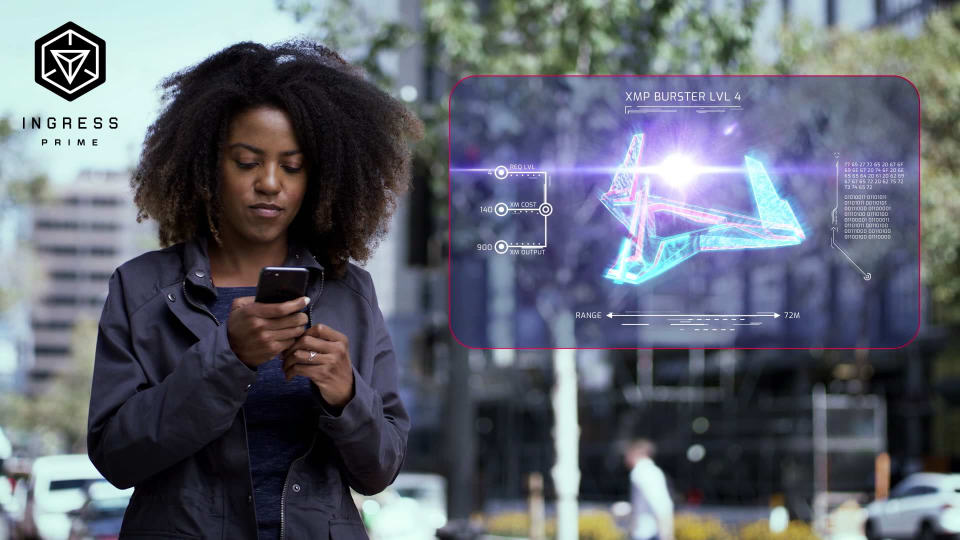 Niantic has a problem. It's the king of GPS/AR/Maps–based "exergaming," but it's leasing its empire. Pokémon Go is built on IP it doesn't own or control, and a portion of the profits are sent back to Japan. A chunk of the proceeds from its forthcoming Harry Potter game, already a likely blockbuster, will go to J.K. Rowling. It's why Niantic is taking the time to remind the world that its own, original IP, Ingress, still exists.

Launched in 2013, Ingress was Niantic's first game, and one of the first to ask folks to wander around their locale and hunt for goodies. Six years and several million players later, the company has decided to relaunch the game, titled Ingress Prime. It's hoping that a fresh start, a cleaned-up game and a deeper storyline will help coax back all of those people who tried Ingress once but never came back.

Ingress Prime will reset the Ingress story, which centers on the discovery of Exotic Matter (XM). XM is a super-substance that, depending on your perspective, will either push humanity to new frontiers or destroy it. Players are tasked with joining the Enlightened faction or the Resistance faction to determine who will win, which is decided every three months -- and which, in turn, alters the story.

Those familiar with Pokémon Go will already understand the basic mechanics of the game: walk around, encounter local landmarks and work with (and against) other folks in your locale. Instead of catching monsters, however, you're securing territory in the hope of overwhelming the opposing faction. Prime won't reinvent the wheel here, but it has been built on Niantic's custom engine, with a cleaner UI and new visuals. Some tweaks include better inventory management, easier attack/defense and improved sound. But that's not the biggest issue that Niantic has tried to solve.

"We've had a challenging time onboarding people," said Niantic's Scott Frank, who is lead engineer on Ingress. That's corporate-speak for saying that while people were open to trying Ingress, the game wasn't enticing enough for them to stick around for long. The launch of Pokémon Go saw a huge spike in interest for Ingress, but Frank said that the company "had trouble maintaining them."

This is, partly, a result of the game's complex lore, its poor tutorial and the grind that makes up its early levels. Open Ingress and you're instantly given the unchangeable choice of which faction to join, with no explanation as to the whys and hows. Ingress doesn't make it clear why you should pick one over the other, or why players should care. Prime will, as a consequence, launch with a new tutorial that, it's claimed, is designed to make the process a lot easier.

Niantic also wants Ingress Prime to feel like part of a bigger universe, partnering with Studio Craftar on an Ingress anime. The show debuted in Japan (which loves Ingress) on October 18th, with an English-language version of the show coming to Netflix in 2019. Players can also expect to see new alternate-reality shows that run in parallel with the game, like YouTube's The Dunraven Project. In addition, a pair of chatbots, one for each faction, will launch in the near future, for users to engage with and to push the story along.

One thing Niantic hasn't fixed is the fact that its games aren't friendly to your battery life or your data plan. An extended playing session for Ingress or Go will see your power sprint away and alerts warning you about data overages. The team has worked hard to maintain "parity" between Ingress Prime and its predecessor, rather than being able to claim any vast improvement. If you were hoping for offline maps or power-efficient GPS, expect disappointment.

It's worth saying, however, that since Prime is built on the same engine as Pokémon Go, features pioneered by one may come to the other. That should mean that Adventure Sync, where Pokémon Go leverages your phone's own health platform for movement tracking, could come to Ingress. It may also raise the hopes that Ingress' in-game messaging platform could travel the other way.

Then there's the issue of what to do with all of Ingress' existing players, who are going to feel aggrieved at losing up to six years' worth of game. Those who want to carry over their existing account (and status) can do so, but the company would prefer that they start over. Those experienced Ingress players who choose to start again in Prime will be given "Prestige." So while their rank will be pushed down to 1, they'll keep their inventory and max AP and be entitled to earn special perks reserved for veterans. But users shouldn't be too worried about having to re-grind -- apparently the game will try to get you to level 8 as quickly as possible.

Prime might have better luck than the first Ingress did if it can sell users on the idea that it's a beefier Pokémon Go. Then again, perhaps what's missing is a lack of radical change that'll make the game more appealing to prospective customers. Plenty of folks took one look at Ingress' muddled offering and walked away, and it's not clear yet that those issues have been solved.

In this article: AR, Exergaming, gaming, google, GPS, Ingress, IngressPrime, mobile, MobileGaming, Niantic, NianticInc, NianticLabs, PokemonGo
All products recommended by Engadget are selected by our editorial team, independent of our parent company. Some of our stories include affiliate links. If you buy something through one of these links, we may earn an affiliate commission.