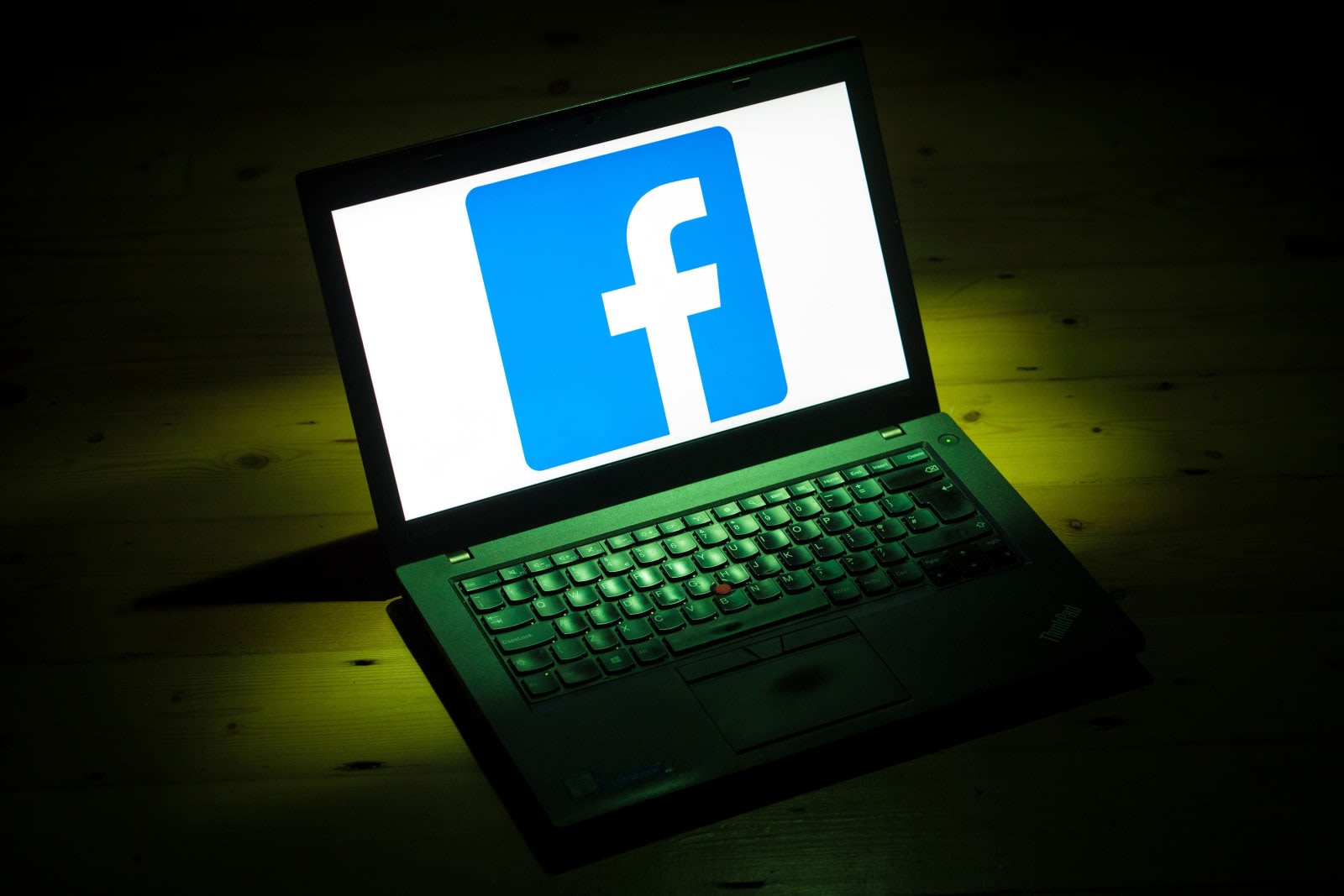 Facebook has confirmed that the 115 accounts it blocked yesterday due to "inauthentic behavior" are likely linked to Russia. In a new statement, the company says that a site claiming association with the Russia-based Internet Research Agency (IRA) posted a list of fake Instagram accounts it had made ahead of the midterm elections, many of which included those removed by Facebook yesterday. The IRA has been linked to previous interference with US politics and the 2016 Presidential election.

In a statement to TechCrunch, Facebook's head of cyber security policy Nathaniel Gleicher said: "Last night, following a tip off from law enforcement, we blocked over 100 Facebook and Instagram accounts due to concerns that they were linked to the Russia-based Internet Research Agency (IRA) and engaged in coordinated inauthentic behavior, which is banned from our services. This evening a website claiming to be associated with the IRA published a list of Instagram accounts they claim to have created. We had already blocked most of these accounts yesterday, and have now blocked the rest. This is a timely reminder that these bad actors won't give up -- and why it's so important we work with the US government and other technology companies to stay ahead."

In its previous statement, Facebook noted that "Typically, we would be further along with our analysis before announcing anything publicly." Of course, the company would be foolish to chance any accusations of opacity during this important political period. Whether or not these fake accounts will have had any impact on the outcome of the midterms, however, remains to be seen.

Source: TechCrunch
In this article: accounts, badactors, business, election, entertainment, facebook, fake, Instagram, internet, IRA, midterm, politics, Russia, security, US
All products recommended by Engadget are selected by our editorial team, independent of our parent company. Some of our stories include affiliate links. If you buy something through one of these links, we may earn an affiliate commission.