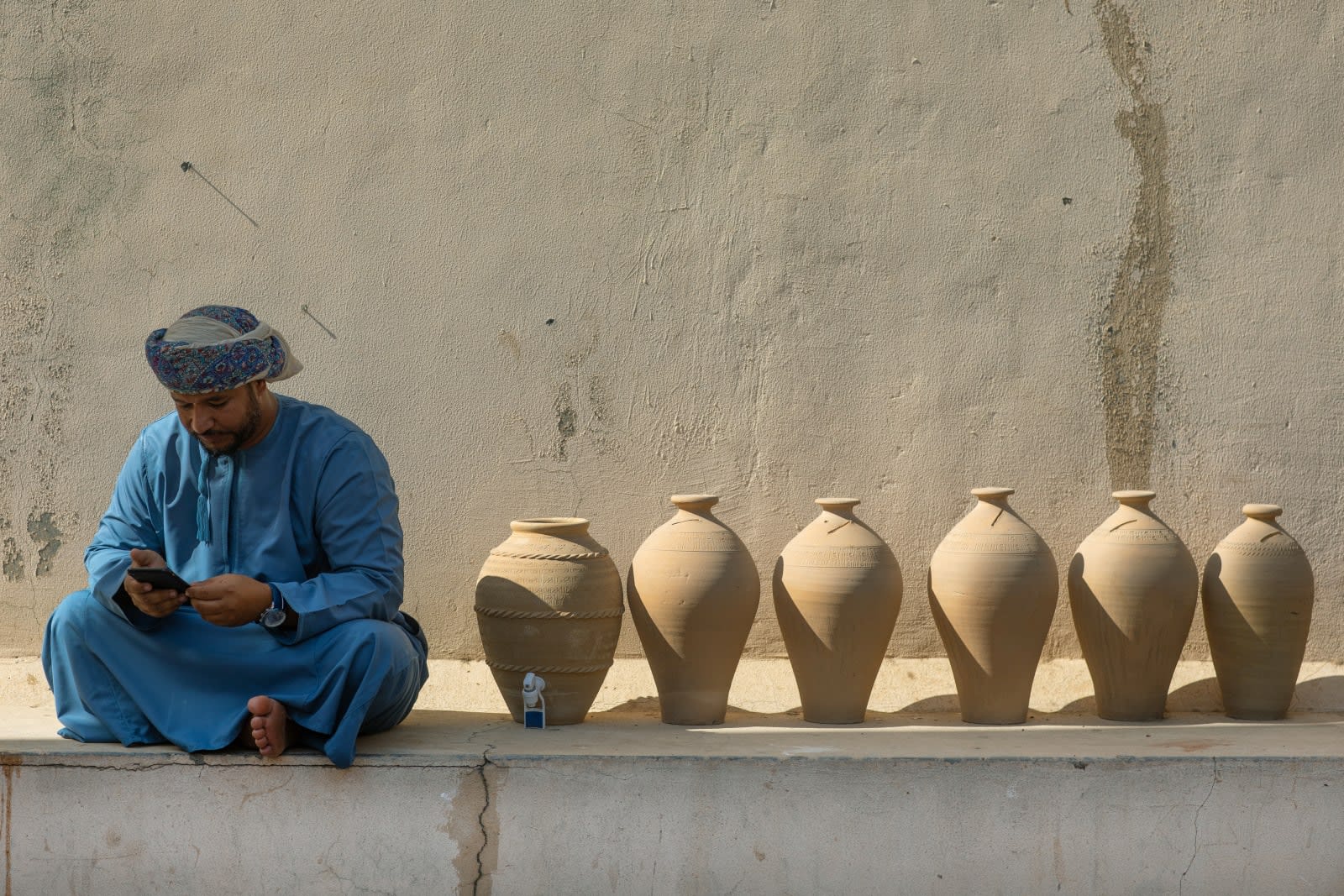 Image credit: Eric Lafforgue/Art In All Of Us/Corbis via Getty Images

It's tempting to assume that a good WiFi hotspot will outpace modern cellular data, but that's not necessarily true -- in some countries, WiFi might be more of a pain. OpenSignal has conducted a study showing that mobile data is faster on average than WiFi hotspots in 33 countries, including multiple African, European, Latin American and Middle Eastern nations. And the differences are sometime gigantic. You'll typically have an advantage of 10Mbps or more in places like Australia, Oman and the Czech Republic, while multi-megabit advantages are common in places like Austria, Iran and South Africa.

There are many countries where cellular and WiFi links are roughly competitive. And not surprisingly, WiFi has a clear advantage countries where home broadband is relatively fast, such as Hong Kong, Singapore, South Korea and the US. However, LTE provides a consistent edge for download speeds in some areas -- in Lebanon, your downstream speeds tend to be 25Mbps faster than on WiFi.

The findings led OpenSignal to suggest that users and device makers alike need to rethink the assumption that WiFi is usually best. While that might have been true when smartphones were young, it's not so true any more in the LTE era -- and WiFi has its own problems, such as overcrowded networks. This is before 5G promises gigabit-class speeds for some users, too. While WiFi has its purposes (both for local networking and for places with data caps), you might find yourself sticking to cellular access more often going forward. 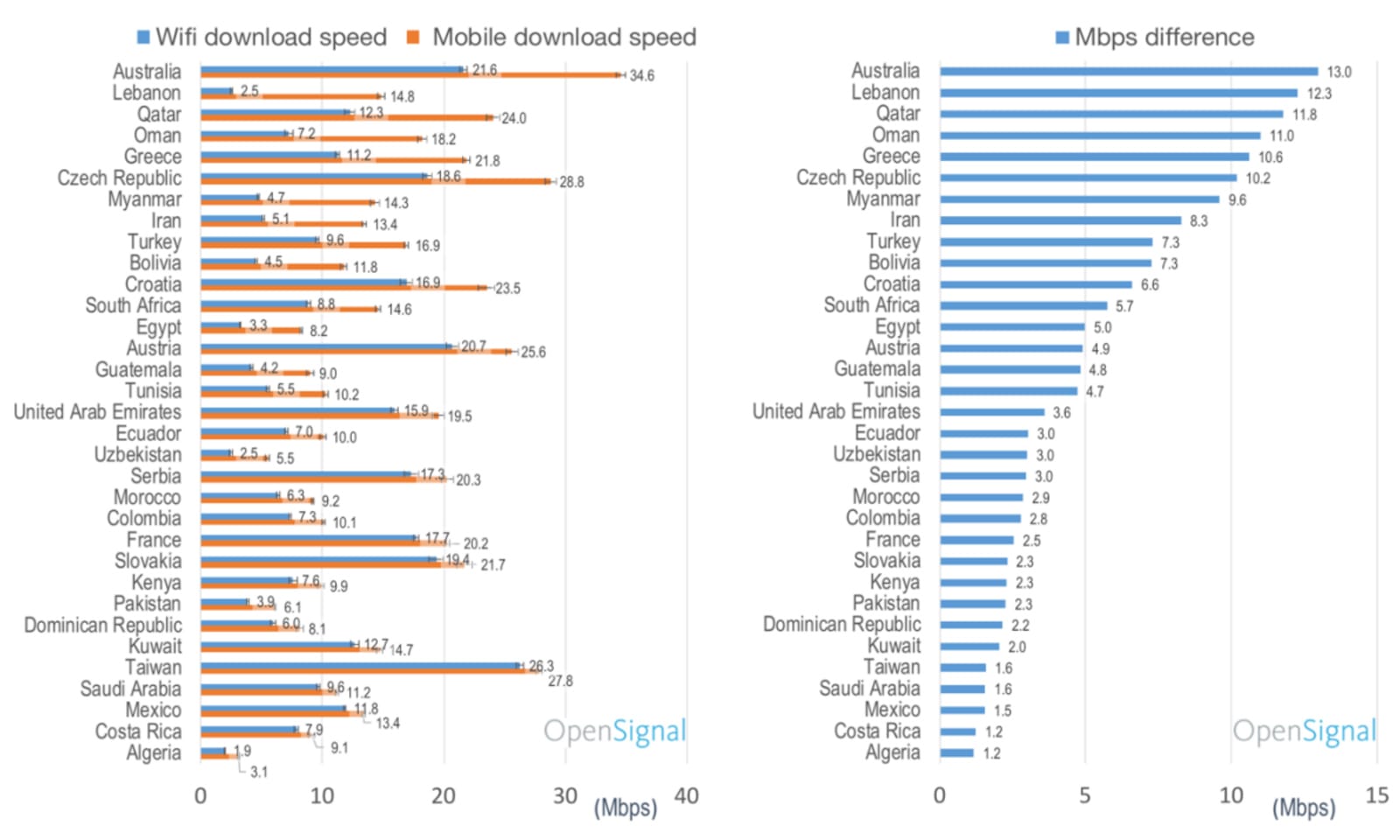 Via: The Register
Source: OpenSignal (PDF)
In this article: 5g, broadband, gear, internet, lte, mobile, opensignal, wireless
All products recommended by Engadget are selected by our editorial team, independent of our parent company. Some of our stories include affiliate links. If you buy something through one of these links, we may earn an affiliate commission.