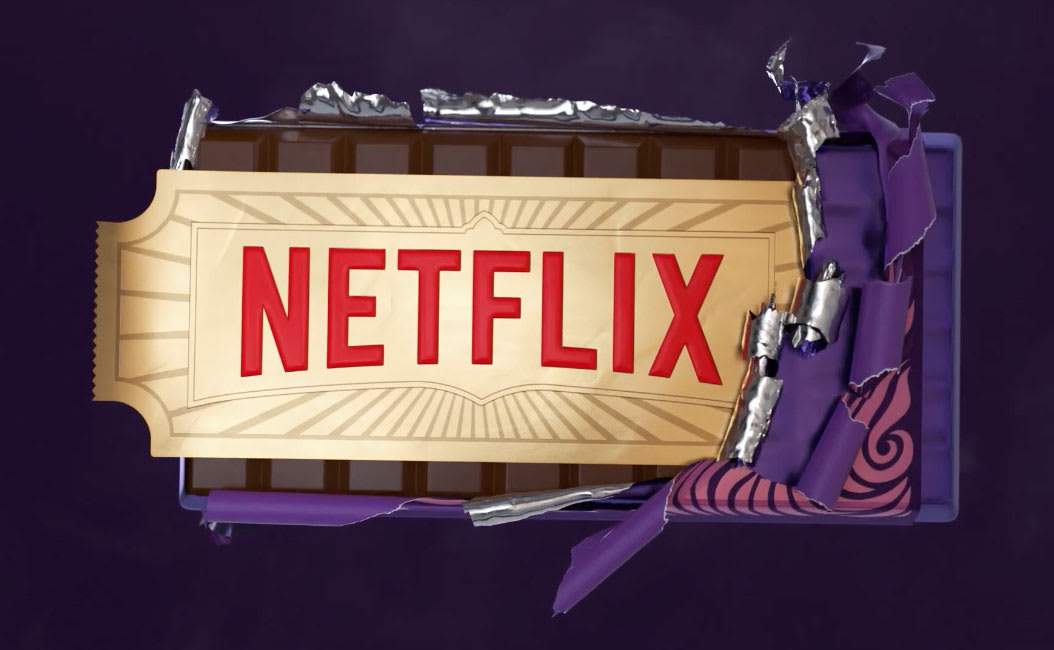 Roald Dahl's stories are headed to Netflix, as the company just announced a major deal with The Roald Dahl Story Company. A number of the author's beloved stories, including Charlie and the Chocolate Factory, Matilda and The BFG, are part of Netflix's upcoming slate, and they'll be produced as "original animated event series" and specials. Netflix's VP of kids and family content, Melissa Cobb, told Variety that the animation will likely be in the style of Dahl and that the stories will "potentially overlap." "There will be threads that connect all of them," she said.

Netflix will adapt the Roald Dahl universe of stories as a new slate of animated event series. Charlie and the Chocolate Factory, Matilda, and The BFG are just a few of the titles from the author's beloved and award-winning library that will be reimagined for a new generation pic.twitter.com/ODO6cjqja1

"Our mission, which is purposefully lofty, is for as many children as possible around the world to experience the unique magic and positive message of Roald Dahl's stories," Roald Dahl's wife, Felicity Dahl, said in a statement. "This partnership with Netflix marks a significant move toward making that possible and is an incredibly exciting new chapter for The Roald Dahl Story Company. Roald would, I know, be thrilled."

This is the latest addition to Netflix's growing slate of family content. Earlier this month, the company announced that it had six new animated films and series in the works, including an adaptation of Lois Lowry's The Willoughbys and a series from Powerpuff Girls creator Craig McCracken.

Netflix's deal with The Roald Dahl Story Company also includes The Twits, Charlie and the Great Glass Elevator, George's Marvellous Medicine, Boy -- Tales of Childhood, Going Solo, The Enormous Crocodile, The Giraffe and the Pelly and Me, Henry Sugar, Billy and the Minpins, The Magic Finger, Esio Trot, Dirty Beasts and Rhyme Stew. Production is set to begin in 2019.

Source: Netflix
In this article: animation, av, charlieandthecholocatefactory, entertainment, matilda, netflix, roalddahl, series, thebfg
All products recommended by Engadget are selected by our editorial team, independent of our parent company. Some of our stories include affiliate links. If you buy something through one of these links, we may earn an affiliate commission.