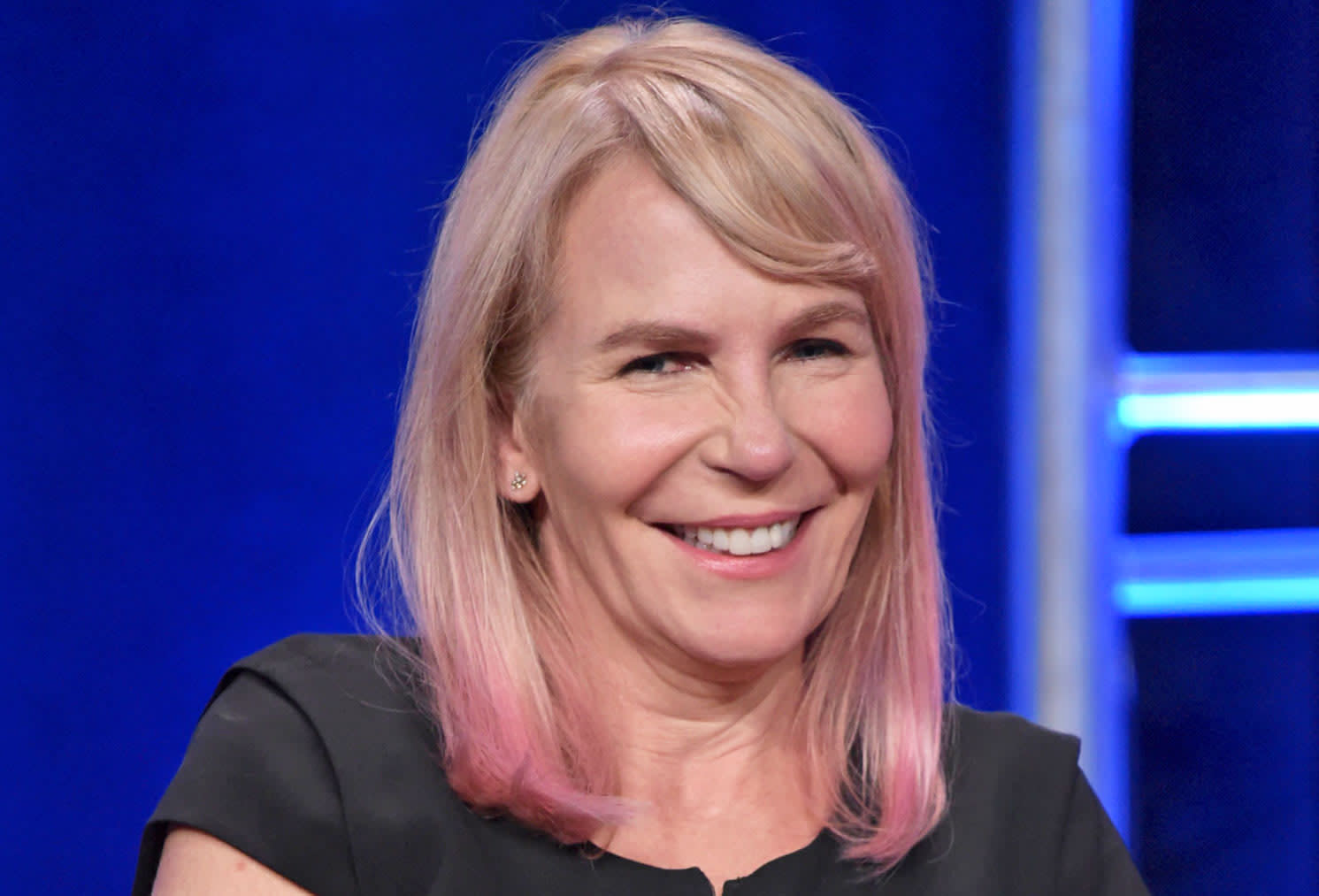 Netflix has convinced yet another high-profile TV producer to join its ranks. The company has signed a multi-year deal with acclaimed director, producer and writer Marti Noxon that will have her produce episodic content exclusively for the streaming service. It'll also get "first look" options (that is, first dibs) for Noxon's feature-length projects. There's no mention of what her first project will be under the deal.

Noxon has played an influential part in TV history in recent years, having written and executive produced Buffy the Vampire Slayer and worked on Glee, Grey's Anatomy and Mad Men. Lately, she's known for both HBO's Sharp Objects and Lifetime's Emmy-nominated UnREAL. She's not a stranger to Netflix, either, having produced the movie To the Bone.

The pact represents the latest part of a burgeoning strategy for Netflix. Instead of chasing after individual shows, it's landing showrunners who could produce a string of originals that keep viewers coming back. And it doesn't take much pushing to get these producers to switch allegiances. On Netflix, they don't have to worry about the rigid episode lengths and schedules of conventional TV, and can produce 'mature' content while still reaching a wide audience. Simply speaking, they don't have to compromise as much as they did before.

In this article: entertainment, internet, martinoxon, netflix, services, streaming, television, tv
All products recommended by Engadget are selected by our editorial team, independent of our parent company. Some of our stories include affiliate links. If you buy something through one of these links, we may earn an affiliate commission.